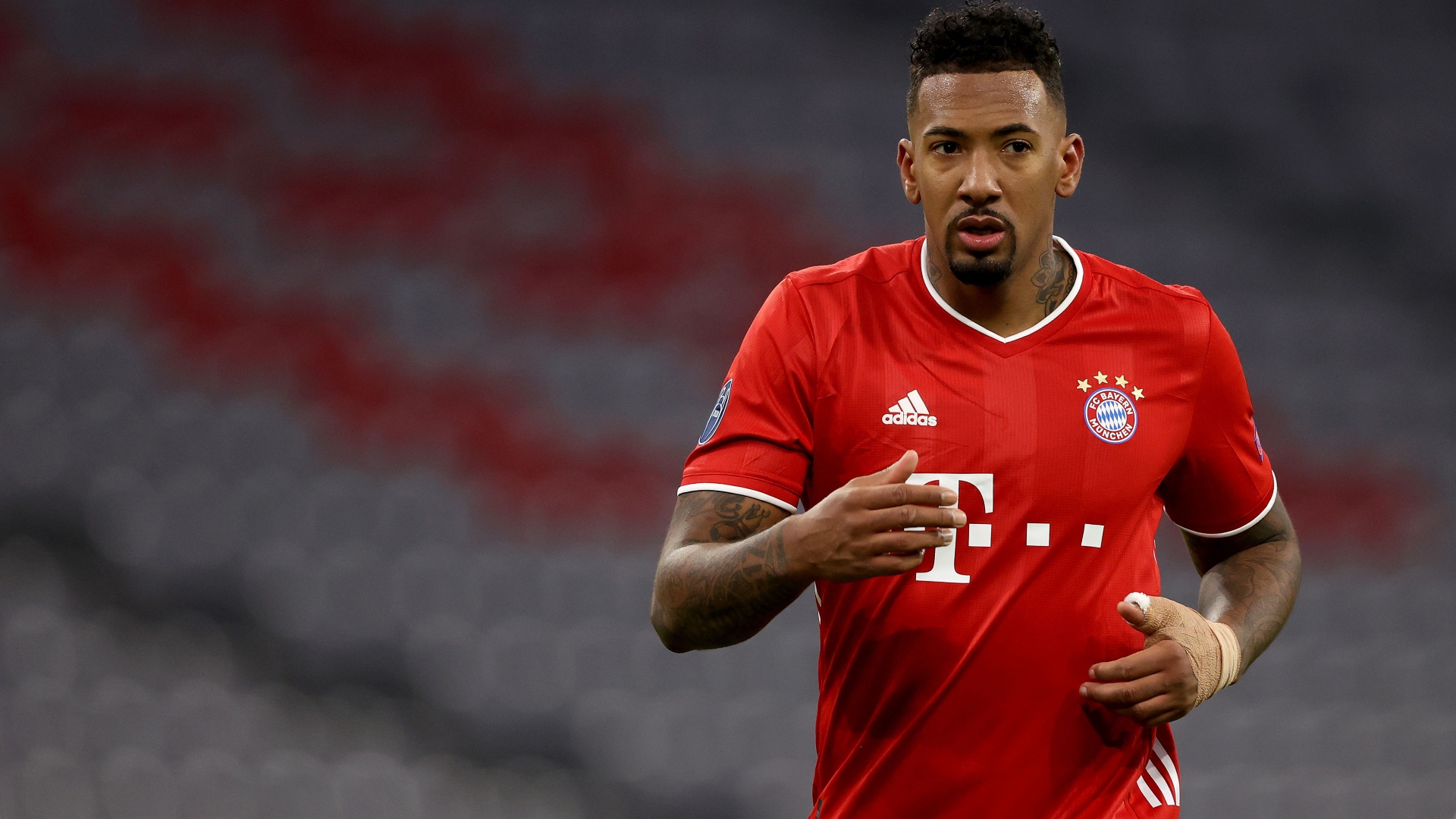 The defender's contract is set to come to an end in the coming months, and he will not be offered an extension by the Bundesliga champions.

Salihamidzic called Boateng's now-imminent departure a "joint decision" as the centre-back now approaches his final few months with the club.

"Jerome's contract expires in the summer. It will not be extended," Salihamidzic told Sky. "He will leave - hopefully with titles."

The German defender joined Bayern in 2011, making the move back to Germany after a one-season stint with Manchester City. He has gone on to make 354 appearances for the club, having been a constant presence throughout their domination of German football over the last decade.

During his time with the club, Boateng has won eight Bundesliga titles while also claiming the DFB-Pokal on five occasions. In addition, Boateng won two Champions League titles with the club and two Club World Cup titles.