Boateng reveals reason for turning down Mourinho and Man Utd 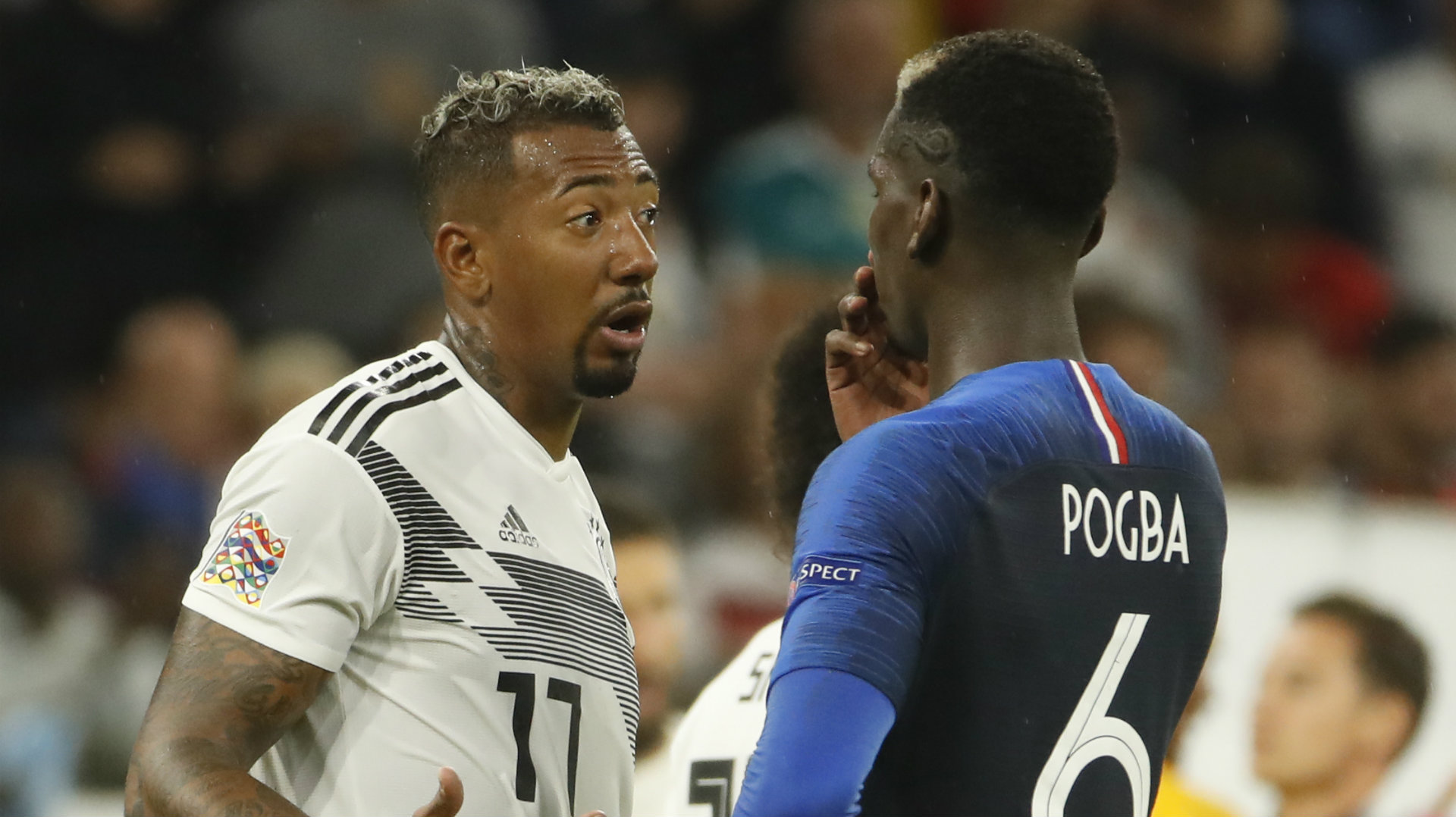 Jerome Boateng has confirmed reports that both Manchester United and Paris Saint-Germain were interested in him this summer while revealing that Jose Mourinho was unable to convince him to leave Bayern Munich.

The German defender was the topic of transfer rumours throughout the summer window, but opted to remain with Bayern for his eighth season with the club.

Boateng had previously played in the Premier League for Manchester City, but the 30-year-old defender could not be tempted to leave Bayern, even if the thought of a new club intrigued him.

"I had enquiries from PSG and Manchester United,’ Boateng told Bild.

"I did not want just to get away from Bayern, but I was thrilled to try a new challenge.

"I feel well at Bayern. It’s one of the biggest clubs in the world."

Boateng went onto reveal that he personally spoke to Mourinho regarding Manchester United's interest.

Mourinho was adamant on bringing another centre-back to Old Trafford, with Harry Maguire also viewed as a target.

However, Maguire said he never had concrete thoughts of leaving Leicester City  and Boateng also revealed he wasn't fully convinced of a move.

"I called Jose Mourinho, I told him that his interest was an honor for me and thanked him for trying so hard for me," Boateng said.

"I explained to Jose that it’s difficult to leave Bayern, and if I do, everything has to be in place to top this club."