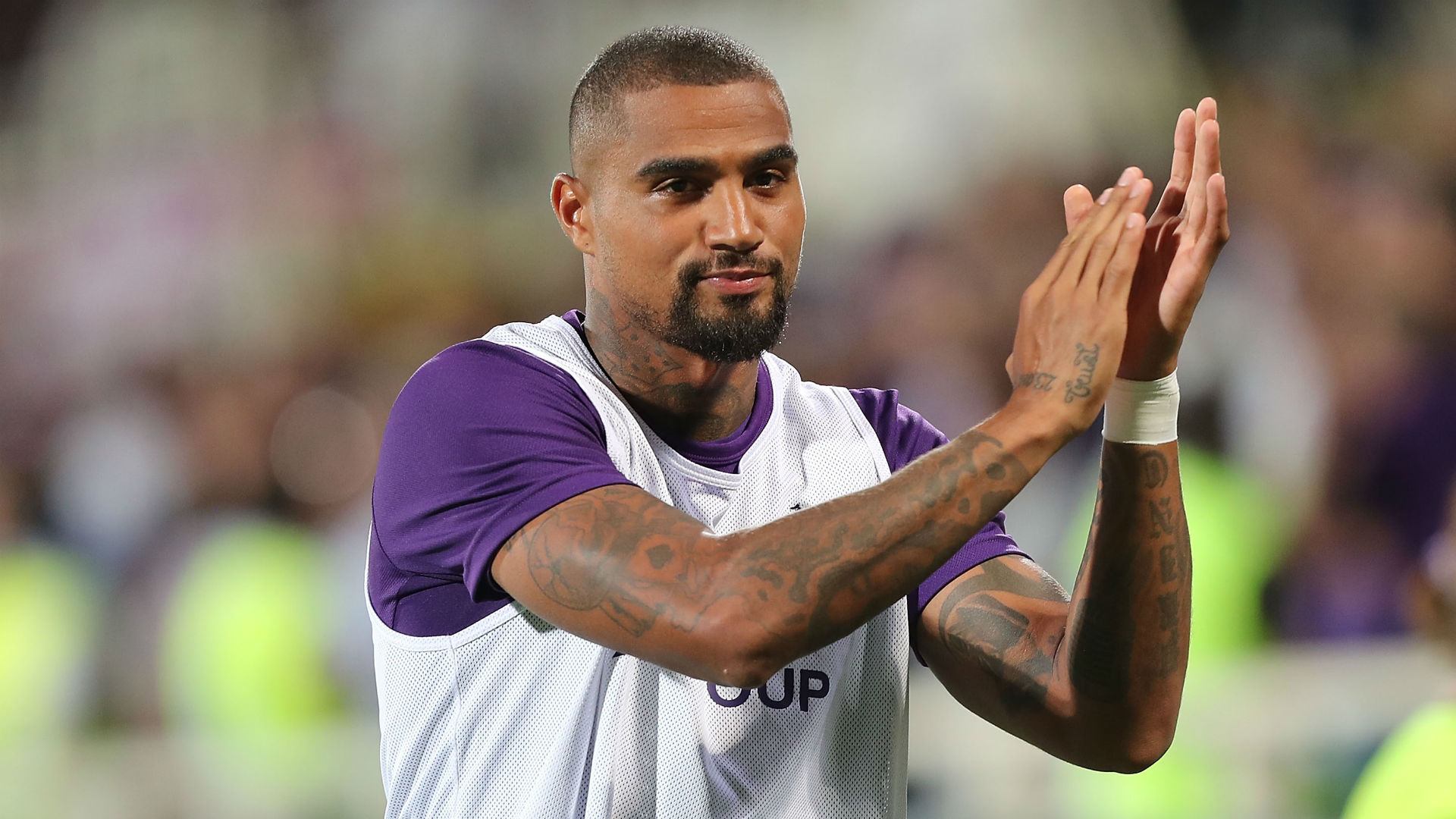 Hertha Belin midfielder Kevin-Prince Boateng has expressed his disappointment after losing on his return to Bundesliga action for the club following Sunday’s 3-1 away defeat at Cologne.

Fourteen years after leaving the club for Tottenham Hotspur, the 34-year-old, who made a summer return to the club in June, completed his comeback with 59 minutes of action on the opening day of the German elite league.

Stevan Jovetic scored first for the visitors at RheinEnergieStadion but goals from Florian Kainz (two) and Anthony Modeste for the Billy Goats turned things around.

“I obviously had hoped my comeback would go differently. We had high hopes for this game, however we didn’t live up to them,” Boateng said after the game, as reported by his club’s official website.

“We did well for the first half an hour, but after the equaliser we fell apart a bit and never got back into the game.

"We didn’t have the bravery and confidence to get at Cologne, who were able to play their way with their fans right behind them.

“I don’t think it was a foul for their equaliser. It looked a bit rough, however Modeste just used his experience in this situation. I’m not a fan of blowing up for too much and I trust the officials anyway.

“There were some positives to take. After all, we’ve got 33 games still to play. We all need to play our part and now get the win in front of our fans against Wolfsburg.”

It was an emotional return for Boateng as he made a return to Bundesliga action for Hertha, the same club where he made his professional debut as a footballer in 2005 and played until 2007, when he joined Tottenham Hotspur.

Boateng was handed a starting role on Sunday, and for a moment, it looked as though it was going to be a happy return for the Ghana international when Matheus Cunha set up Jovetic for the opener in just the fifth minute.

The hosts, however, hit back four minutes to half-time as Modeste outmuscled his marker to head home Jan Thielmann’s cross.

Kainz then showed his capabilities with a quickfire double in three minutes to send Cologne 3-1 up.