Better than Mascherano - Barcelona have perfect record with unmovable Umtiti 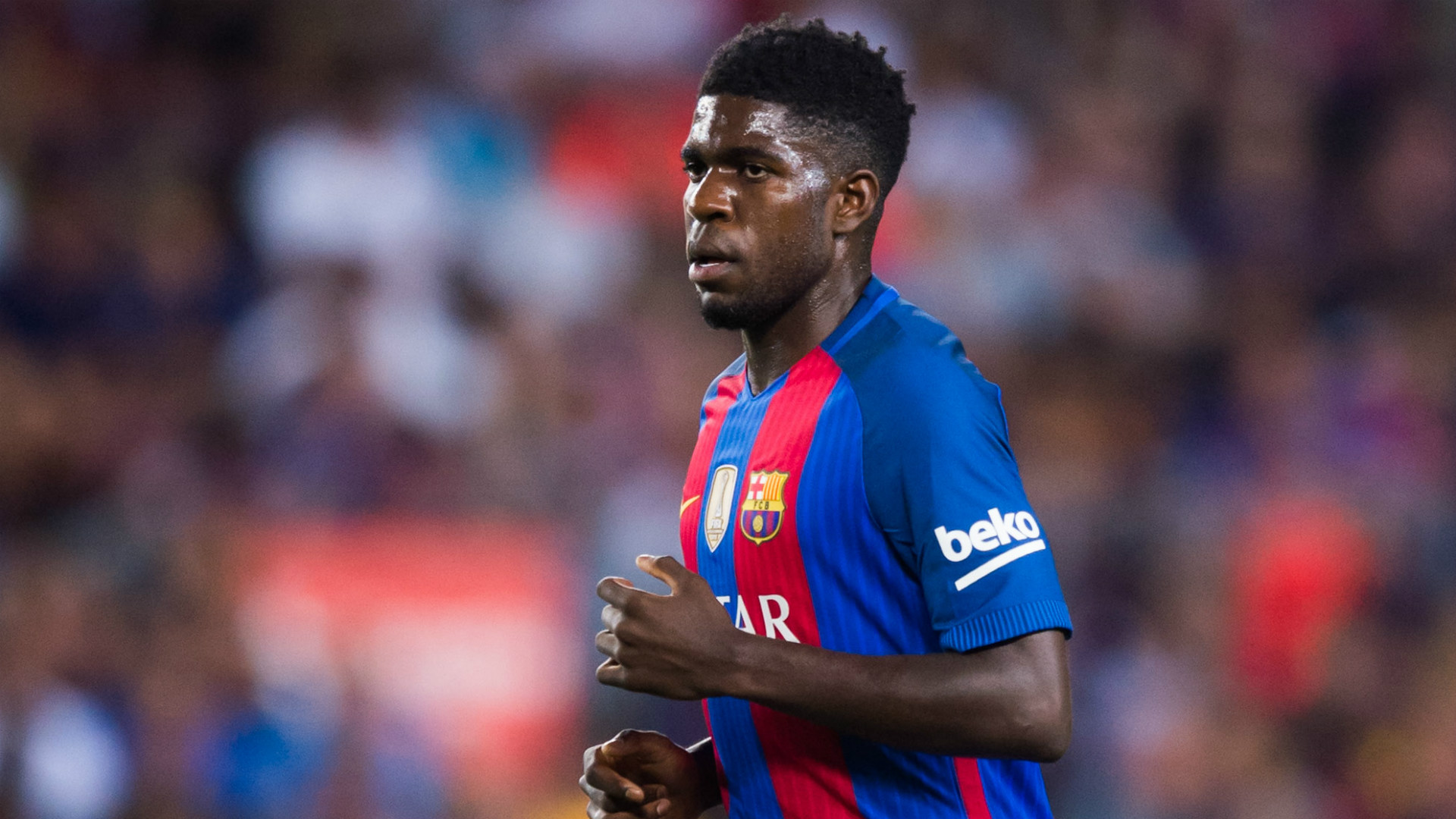 Barcelona have had their problems at centre-back. The Catalan club never really replaced captain Carles Puyol and have kept reverting to Javier Mascherano as a makeshift - albeit extremely reliable - defender. But in Samuel Umtiti, they appear to have finally found the perfect partner for Gerard Pique.

Barca one step from final thanks to Messi & Suarez

Much was expected of Barca's summer signings. However, Andre Gomes and Paco Alcacer have struggled so far, while Lucas Digne looks like a back-up option at best. Those players may need more time to settle and adapt. Not so Umtiti, however - he has slotted in seamlessly to the Blaugrana back line.

In La Liga, the former Lyon defender has featured 10 times - nine as a starter - and Barcelona have won all of those matches. Without him, though, the Catalans' record is indifferent: in their other 10 league games, Luis Enrique's side have claimed the three points only twice, drawing six and losing the other two.

And while it is true Umtiti missed some of the team's tougher fixtures, such as the 1-1 draws at home to Real Madrid and Atletico, plus the 4-3 loss at Celta Vigo, he has played in hard-fought away wins at Valencia and Sevilla.

Against Atletico Madrid in the Copa del Rey on Wednesday night, he was outstanding once again as Barca beat Diego Simeone's side 2-1 at the Vicente Calderon. In that match, it was a mistake from Mascherano that let the Rojiblancos back in the game and Umtiti, as usual, barely put a foot wrong.

Mascherano was being used in midfield in the absence of Sergio Busquets through injury, but the Argentine is fast becoming second choice at centre-back despite his high standing at Camp Nou and his importance in the dressing room.

Because, while the 32-year-old - who signed a new contract in October, has made mistakes and seemed slower at times in 2016-17 - Umtiti started strongly and is only getting better and better.

"He has adapted well because of his technical and tactical qualities, not just his physical attributes," Luis Enrique said ahead of the game against Atletico. "In looking at his performance, it is only something you can find out when you come to play for Barca.

"In overcoming different situations on the field and the things that he has done. You can only see when he is here. I think you get players from time to time and you think they are going to turn out and play well because they did well at their previous teams.

"But they come to Barcelona or Real Madrid with extra pressure, their performance gets diluted and it becomes more difficult for them to do well. But in Umtiti's case it's not just what we expected, he's also improving."

Praise indeed from Luis Enrique and he is correct. Not only is the 23-year-old a commanding figure in defence with superb positioning, strong physical presence, excellent aerial ability, pace and well-timed tackles, but he also possesses top technical skills and moves the ball out quickly from the back, picking out team-mates with precision passes in midfield and attack.

That allows Barca to build quickly from the back and means it is harder for rival teams to cut the supply line as the Catalans do not need to rely on only Pique or Busquets to start moves with distribution from deep positions.

So Umtiti is the complete package and he has already shown that he is both an ideal centre-back for Barca and also the perfect partner for Pique. His growing importance and impressive adaptation, despite only arriving in the summer, means he has already earned his starting spot at Camp Nou.