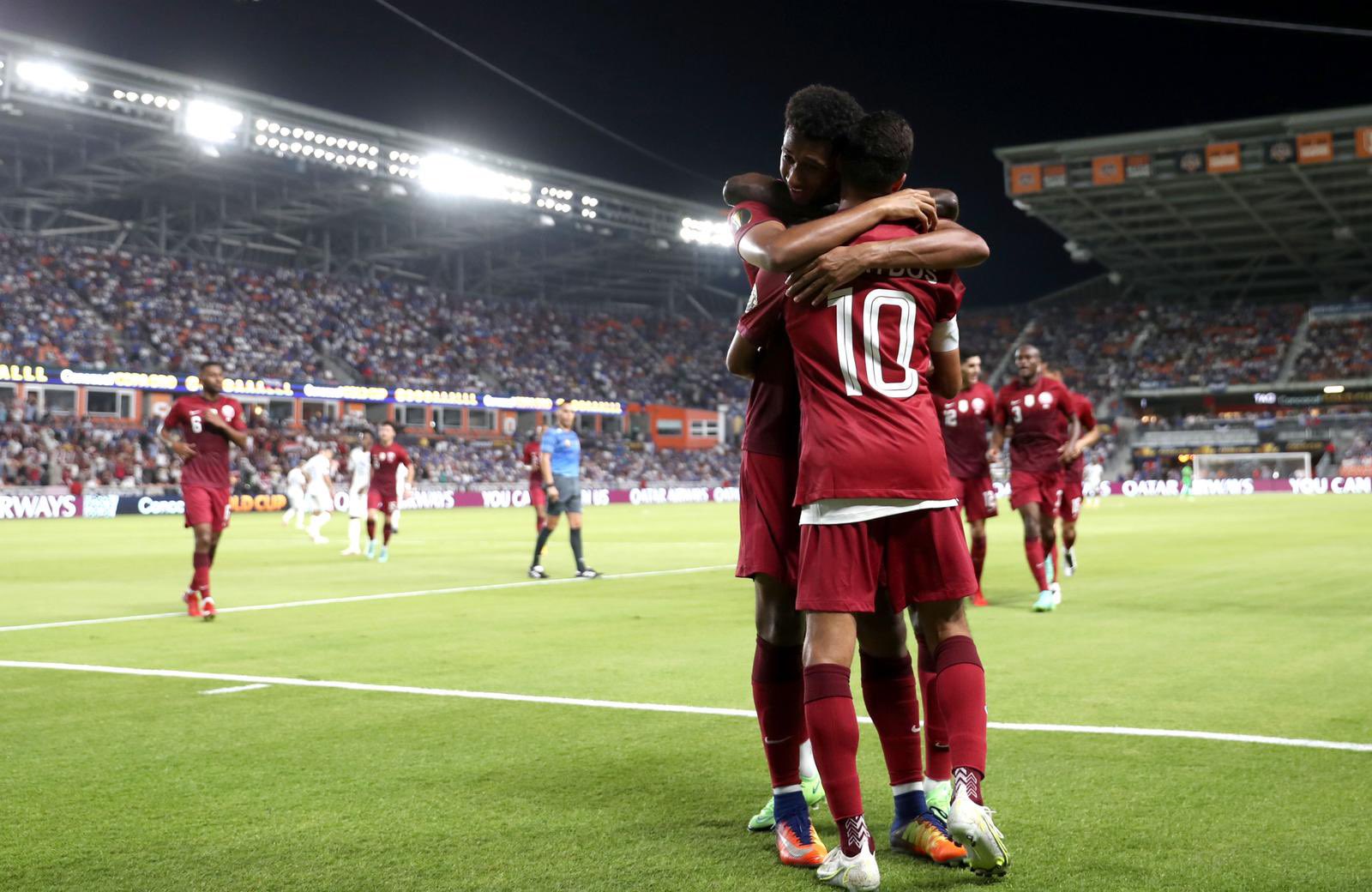 The Maroons have shown that they are a competitive outfit as a home World Cup looms large...

One of the most significant movements in the latest edition of the FIFA rankings, released on Thursday, was that of Qatar without doubt. The reigning Asian champions climbed an impressive 16 spots to be ranked 42nd in the world, courtesy an impressive showing in the 2021 CONCACAF Gold Cup.

It is Qatar's highest-ever ranking, equalling the mark they set in 1993 in the first-ever edition of the FIFA rankings. And this was all the more significant for Qatar, given that this is coming with a home World Cup only a bit more than a year away. The Maroons are peaking in good time ahead of their first-ever World Cup campaign, judging by the performances and now the rankings.

They set the tongues wagging with a terrific campaign in the 2019 Asian Cup, where they scalped the likes of Saudi Arabia, Iraq, South Korea and crowned it with a win over Japan in the final. Now, with their 2021 Gold Cup campaign, they've served a reminder that the Maroons are not going to the 2022 World Cup as just hosts but that they're there on merit.

Qatar were invited as a guest team to the 2021 Gold Cup, North America's continental competition. And Felix Sanchez Baz's men completely utilised the stage to showcase their skills outside their continent, reaching the semifinals. And they lost out on a place in the final only narrowly, an 86th-minute goal by Gyasi Zardes helping the USA sneak into the final. And Hassan Al-Haydos missed a penalty in that match as well. Qatar could very well have won the tie on another day. They had 18 shots on goal as opposed to 6 by USA.

They played an open, fast, counter-attacking brand of football that saw them score a tournament-high nine goals in the group stages, racking up seven points with wins over Grenada (4-0) and Honduras (2-0) and a 3-3 draw against Panama. El Salvador's challenge was overcome in the quarter-finals 3-2 before they took on eventual winners USA. And the 10th-ranked side in the world (20th during the Qatar match) had to dig very deep in order to find a way past Qatar.

It also marked the end of a 12-game unbeaten streak by the Asian team. It must also be noted that Qatar are the only side that finished their second round of Asian 2022 World Cup qualifiers unbeaten. Interestingly, Qatar played Croatia in a friendly before the Gold Cup. Though Croatia featured only home-grown players, Felix Sanches Baz's men emergeed triumphant.

And if the run to the semifinals was the cake for Qatar's efforts, the icing on the cake was that Almoez Ali, their 24-year-old star striker, was the tournament's topscorer with four goals to his name. Also impressive were the likes of Akram Afif and captain Al-Haydos.

Qatar's brilliant showing in foreign conditions defined their capabilities in many ways, especially coming after their Copa America campaign in 2019. Again playing as a guest team, Qatar ended winless in the group stages. However, most importantly, they were extremely competitive, holding Paraguay before suffering slim losses to continental giants in Colombia and Argentina.

Of course, the opposition Qatar had at the Gold Cup might not have been the strongest in the world, certainly not the level one would expect at the World Cup next year. But the competitiveness and style of football Qatar played promises a few good moments.

At the Gold Cup, Qatar gave a glimpse as to what to expect from them at the World Cup - a team that works hard, is not afraid to cede possession and wait for their chances and a team that moves through their attacking gears all at once, with pace. Of course, no one expects supernatural performances but Qatar's rise in the footballing echelons make a competitive showing a guarantee.