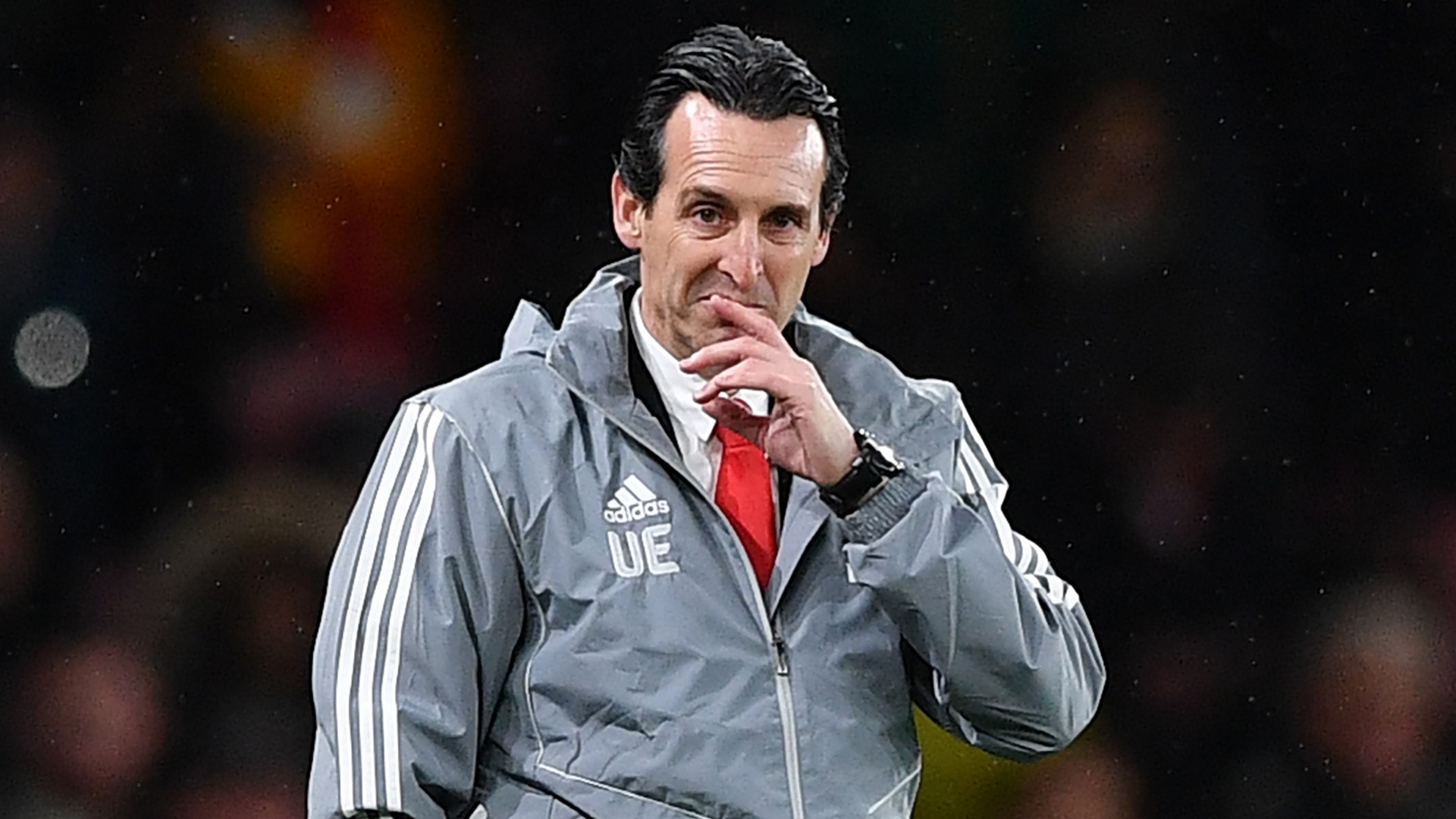 Kenyan fans are apparently excited by Arsenal's decision to sack Unai Emery as the club's manager on Friday.

The former Sevilla and Paris Saint-Germain boss took over from the long-serving Arsene Wenger in May 2018 and went on to lead the Gunners to the Europa League final last term, ultimately losing out to Premier League rivals Chelsea.

The 2-1 defeat by Eintracht Frankfurt in what proved to be Emery's final match in charge also means Arsenal are not yet through to the knockout stages of the Europa League, although only a heavy defeat away to Standard Liege in their final group fixture will prevent their progress.

The club's decision came as a relief for Kenyans who saw it as the right step after their seven-game winless streak across all competitions, with assistant coach Freddie Ljungberg tasked to oversee the first-team in an interim role.

The Lord of Abraham, Isaac and Jacob made Unai Emery get sacked.

He can also get the man (on the right) walk out of our Lives.

Thank you @UnaiEmery_
All things aside. On a personal note.. you were a very good person, highly dedicated and sticking by your profession.
All the best in whatever you do.
You can & will reach the top of the food chain eventually..
I'm with you. All the best @UnaiEmery_

I now believe @Arsenal is owned by a Muhindi from Kenya..They had to fire @UnaiEmery_ on black Friday so that they get 50% discount on his contract 🤣🤣🤣 Take heart soldier...Hata huku ni mashida tuu pic.twitter.com/FEnSMH2DG3

We sacked he long time ago here in Kenya pic.twitter.com/Fh2eOIQtyD

Arsenal sacked Unai Emery and Kenyan Arsenal fans are celebrating while Uhuru kenyatta is still their president who has led to kenya's worst economic runs than Unai's winless run.