Karim Benzema is set for at least a three-week lay-off after Real Madrid confirmed he suffered a hamstring injury on Tuesday.

WHAT HAPPENED? After 26 minutes of the opening game of Real Madrid's Champions League defence against Celtic, Benzema took a knock that he was unable to shake off. Eden Hazard took the place of last season's top scorer a few minutes later and Benzema headed straight down the tunnel.

THE BIGGER PICTURE: Earlier today, Real Madrid confirmed in a statement that "he has been diagnosed with an injury to the semitendinosus muscle and an overload on the quadriceps, both in the right thigh". In other words, it means the Frenchman has sustained a hamstring injury.

AND WHAT'S MORE: Such is the nature of those injuries, the potential date of his return is entirely unclear. However, it's believe that he will miss at least three weeks of action. 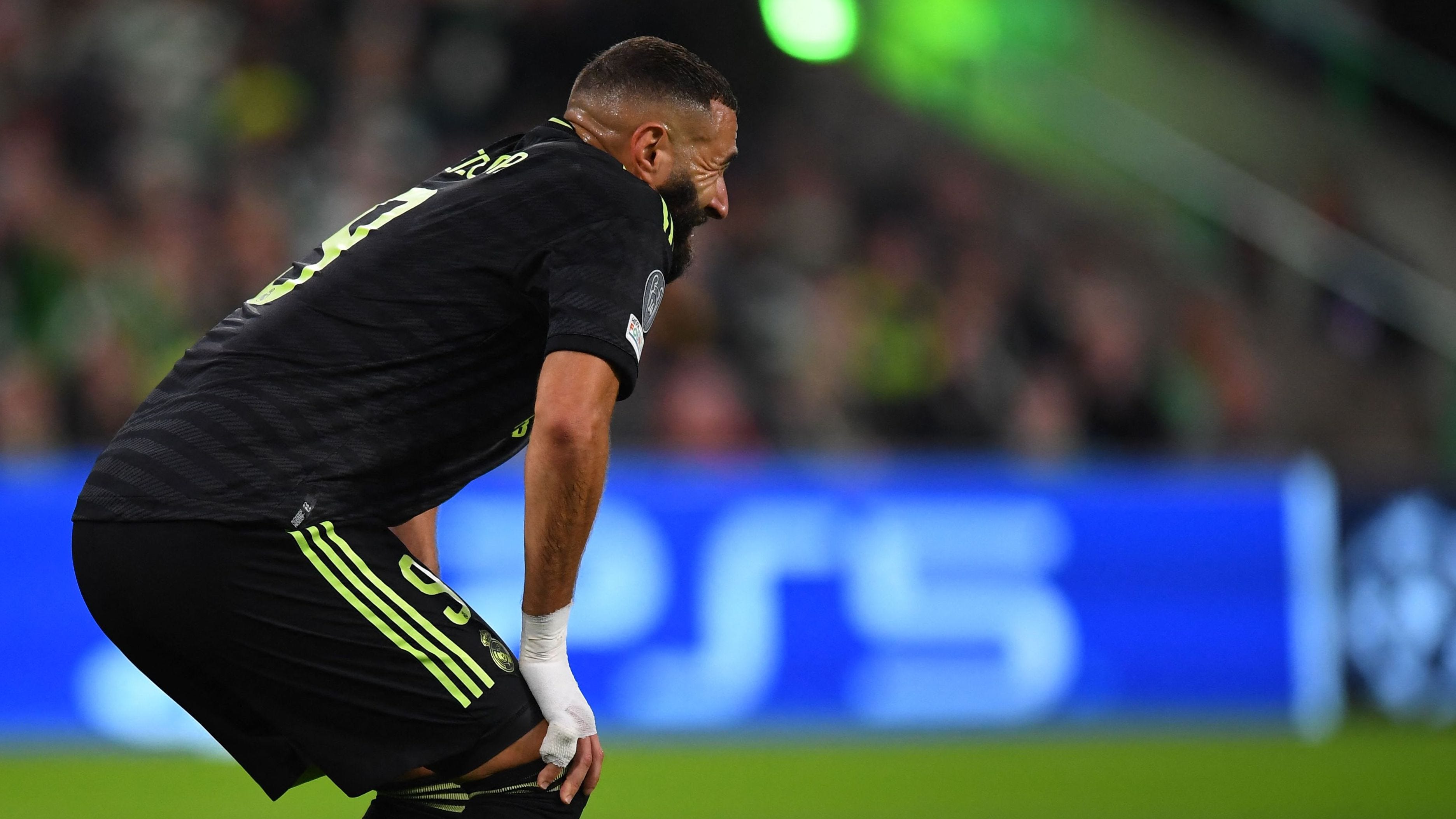 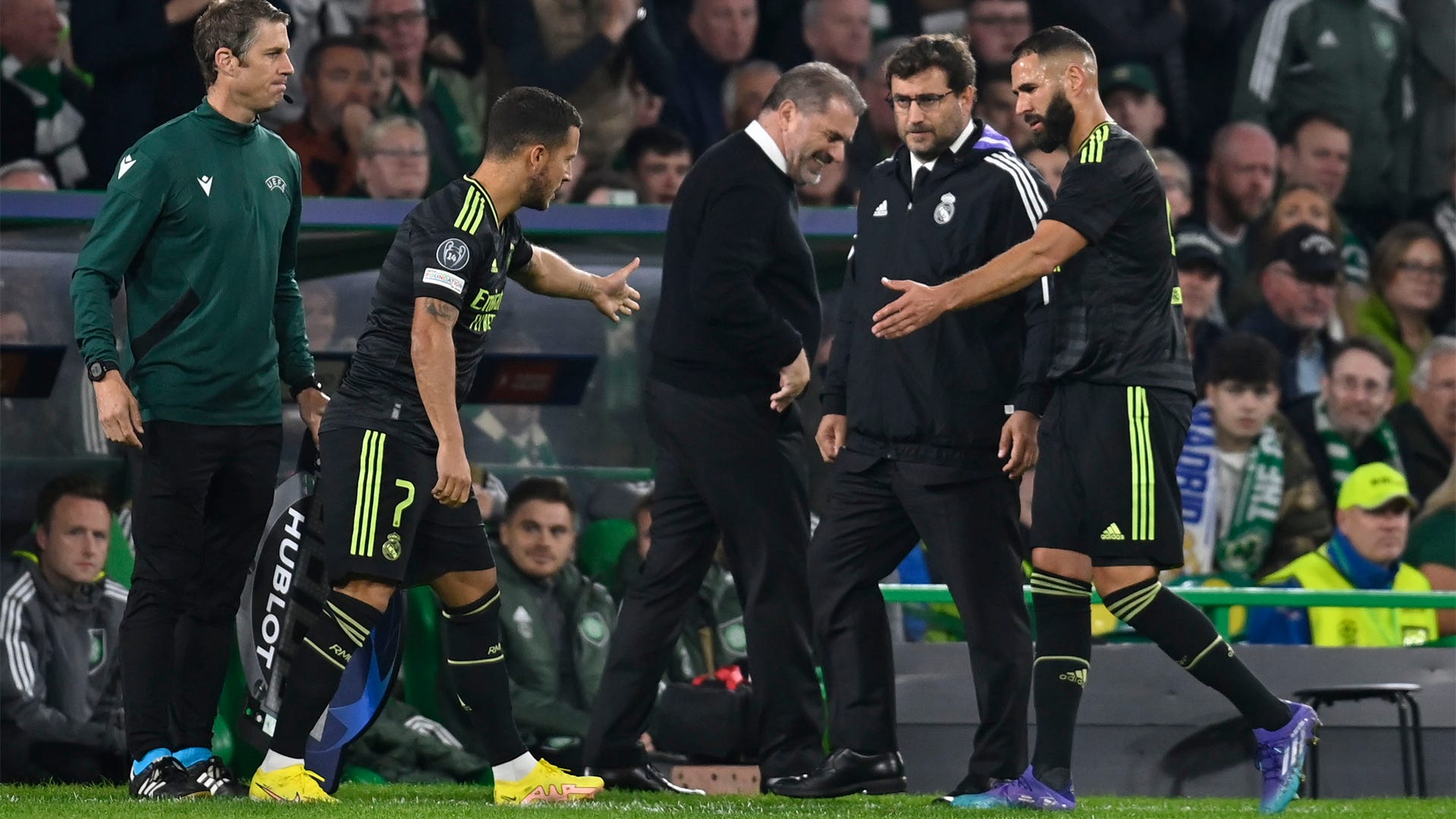 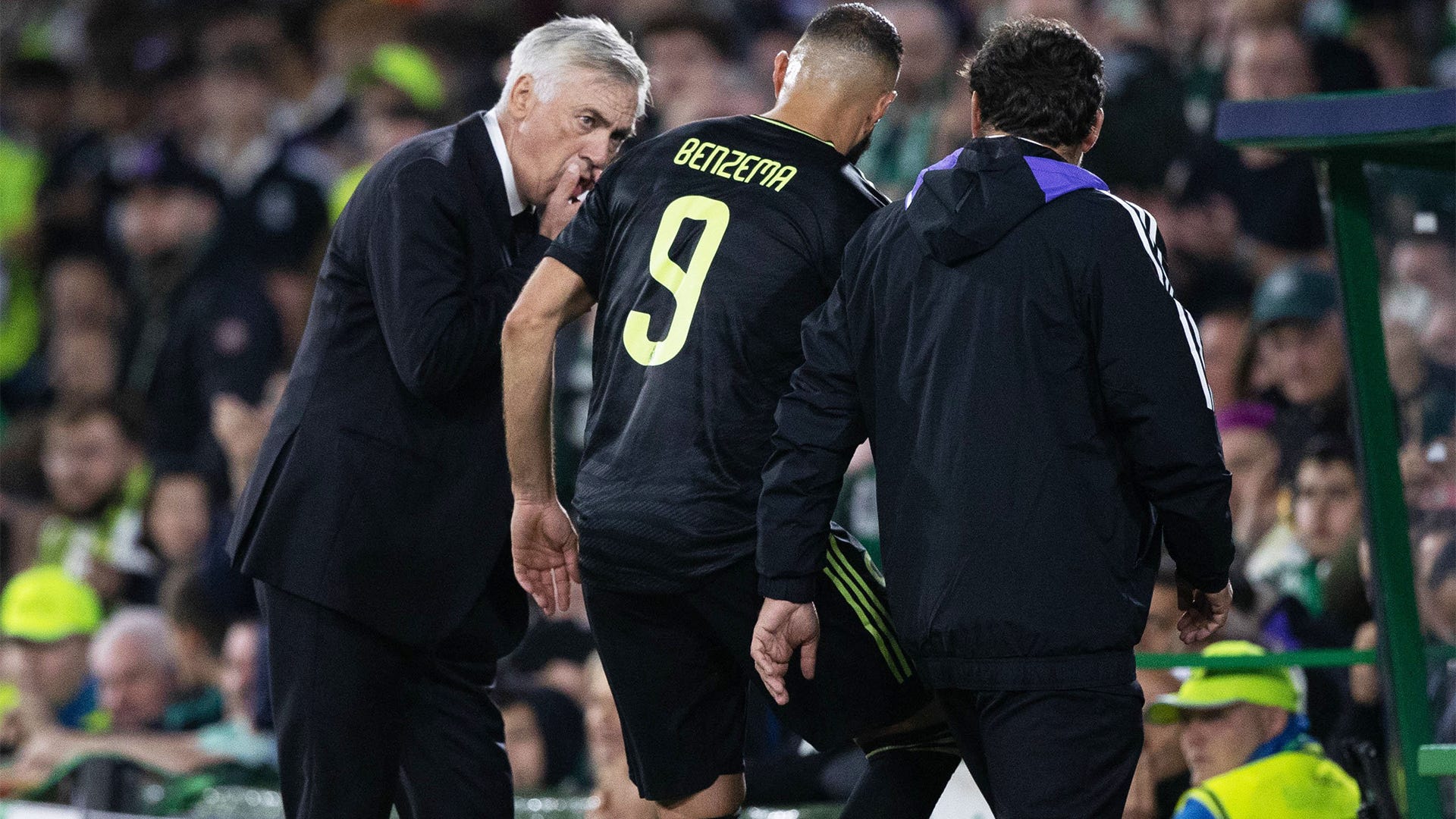 A timely opportunity has been presented to Hazard.

The Belgian was able to silence his doubters against Celtic.

WHAT NEXT FOR REAL MADRID AND BENZEMA? The Spanish and European champions have another three games before the start of the international break and will almost definitely be without their talisman. Depending on the severity of his injury, he will be targeting the visit of Osasuna at the start of October for his return.

Headaches for Ancelotti and Deschamps?

Which players should replace Benzema for both Real Madrid and France?