After many years, Bengali players will be at the forefront in a Kolkata derby...

'Bangalir Boro Match' translates to Bengalis' big match or Kolkata derby is not just a game but an emotion in West Bengal. It is a battle of pride which divides the entire state into two halves.

For 100 glorious years, the rivalry has been going strong between the two Kolkata giants East Bengal and Mohun Bagan and several players from various corners of the country as well as from outside India have graced the two clubs with distinction.

While players from outside West Bengal have always been welcomed and cheered by both sets of fans over the years but none can deny that Bengali players form the essence of Bengali's biggest football carnival.

Anywhere across the world, that extra bit of affection from the fans is always reserved for sons of the soil. Be it the great Chuni Goswami, or the magnificent Krishanu Dey, Bengali players have always been cherished dearly by fans on both sides. Though, that does not take anything away from what the likes of 'Pancha Pandavas', Tulsidas Balaram, Jarnail Singh or Bhaichung Bhutia have achieved while representing the two giants. 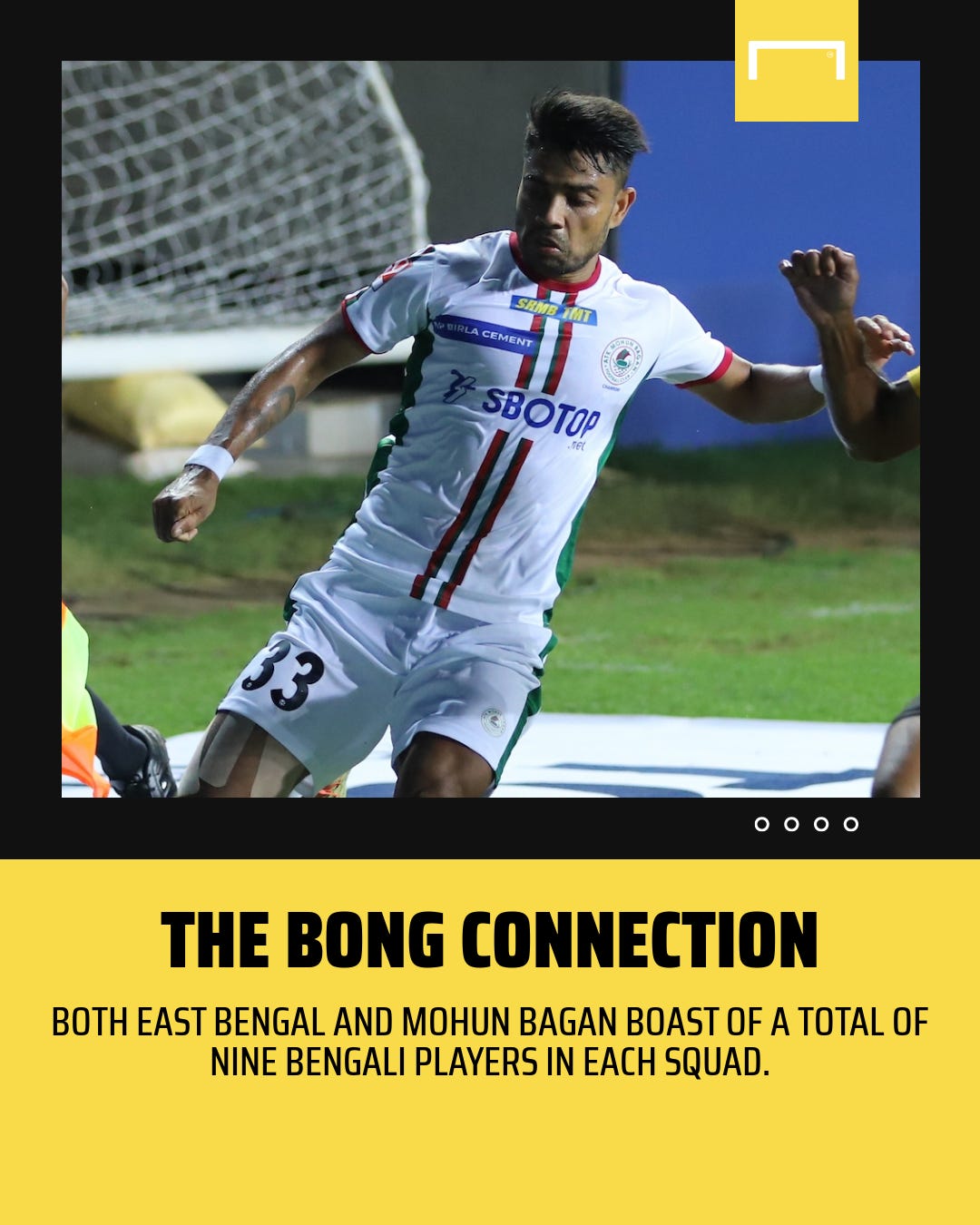 Till the 2000s, Kolkata maidan was a breeding ground for a number of talented Bengali players who would be intrinsic parts of the two Kolkata clubs. At the turn of the millennium though, that changed quite a bit and the number of Bengalis in Mohun Bagan and East Bengal squads kept on decreasing.

As the two century-old clubs started a new journey in the Indian Super League (ISL) this season, the quantity along with the quality of Bengali players have increased. 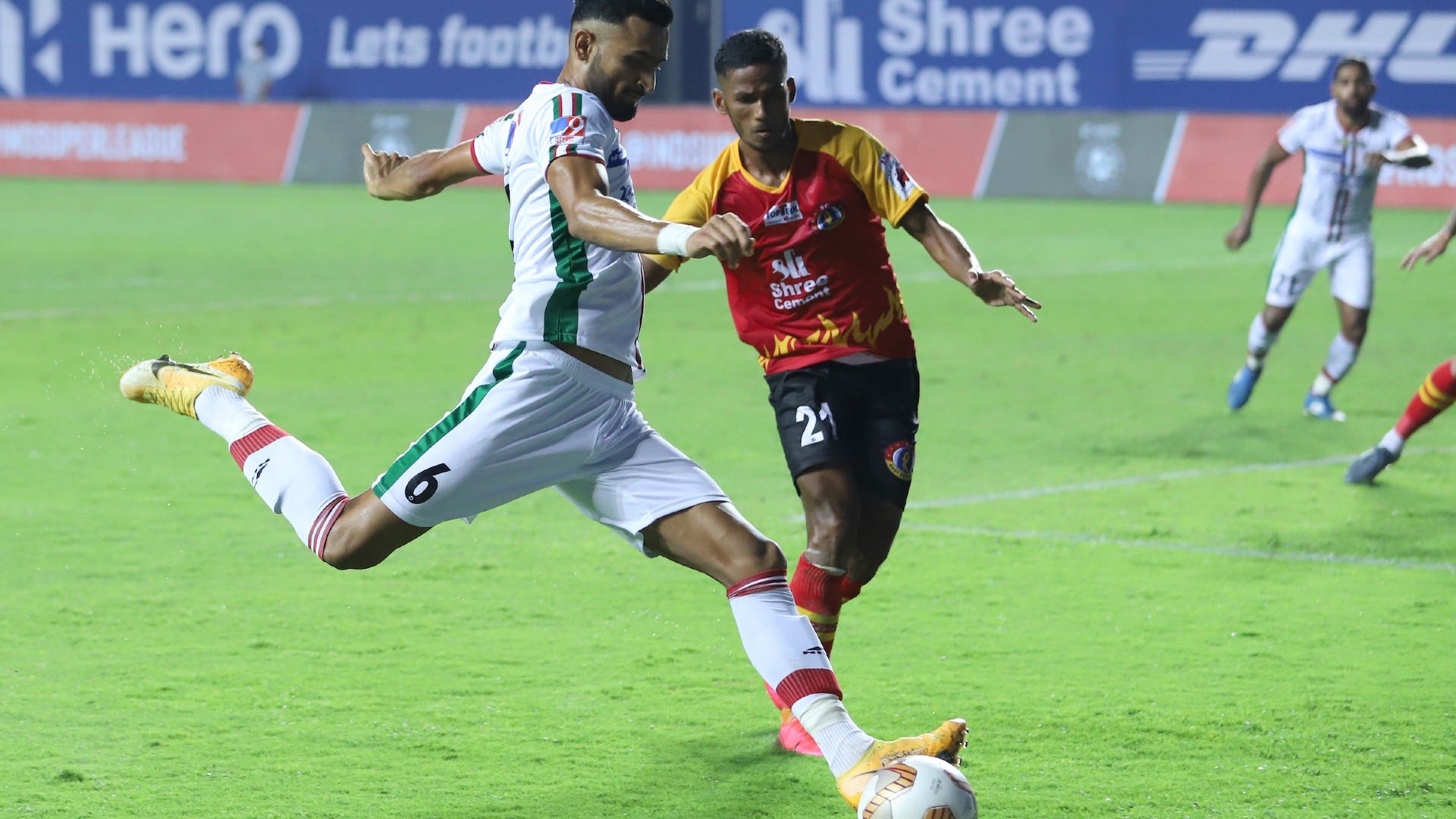 The importance of Bengali players has once again assumed significance in both camps as they form the core of their starting lineups. Out of six Indian players, of late, five Bengali players start at East Bengal while at least three and at times four are starting at ATK Mohun Bagan.

After a long time, it is indeed a 'Joy' for the local fans of the two clubs to see Bengali players coming at the forefront and enhancing the essence of the 'Boro match'.