Bayern Munich host Borussia Dortmund this weekend, with America's newest soccer superstar set to line out at the Allianz Arena

Ahead of Bayern Munich's clash with Bundesliga rival Borussia Dortmund, American attacker Julian Green tweeted "Back at Allianz Arena" along with a photo of him in his trademark No. 37 kit.

In 2014, the Florida native became the youngest U.S. goal-scorer at a World Cup, having made his debut for Bayern Munich in the Champions League just eight months earlier. At the time, he was roundly praised by manager Jurgen Klinsmann and his U.S. teammates.

Goalkeeper Tim Howard lauded the then 18-year-old, telling MLS's official website: “On the field, he’s exciting. And he’s the X-factor. And every team has an X-factor. You have to have it, it’s good."

Less than three years later, Green was back at the Allianz Arena. But his No. 37 kit was of a different color to the one he previously wore, lining up for visiting second-tier side VfB Stuttgart against 1860 Munich.

Green was projected as the next big thing, the player who could become the superstar of soccer that would raise the sport's profile in the United States. Finding success with one of the world's biggest club at such a young age, Green could have been soccer's LeBron James or Peyton Manning.

In a global market where the media and fans continue to search for the next big thing, it is likely that U.S. audiences can look to the Allianz Arena again on Saturday evening. Lining up opposite Manuel Neuer, Arjen Robben and Robert Lewandowski will likely be one of their own, Dortmund attacker Christian Pulisic.

While Green never played a Bundesliga minute for Bayern Munich, 18-year-old Pennsylvanian Pulisic has already proved his worth at Germany's highest level. Like Green, he came up through the ranks of a European superpower, and like Green, he has set records for being the youngest scorer.

But whereas Green's was a one-off, Pulisic keeps breaking records. He's the youngest foreign goal-scorer in the Bundesliga, the youngest player to score twice in one game and the youngest to score for the U.S. national team in both competitive and non-competitive games. 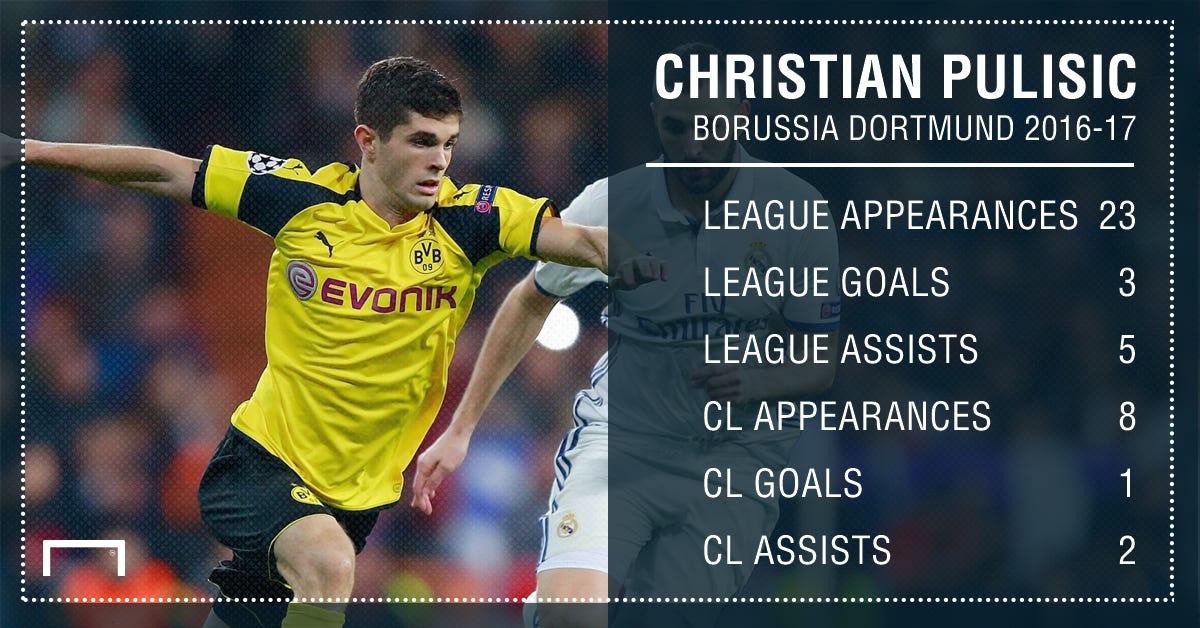 Having played nine times in the league last season for BVB, Pulisic has been a mainstay in Thomas Tuchel's squad this season. He's started 11 league games, scoring three times, while his Champions League time has greatly exceeded Green's one game, two-minute cameo for Bayern back in November 2013.

Pulisic has started six of Dortmund's continental games this season, helping the team into the quarterfinals with multiple impressive performances, notching a goal and two assists, as well as an impressive eight chances created and an 80.39 pass percentage.

Pulisic is already highly rated worldwide, finishing behind only Gianluigi Donnarumma and Kylian Mbappe in the NxGn list of the best Under-19 players in the world. His performances have seen him linked with Liverpool, with a £25 million ($31M) transfer fee rumored to bring USA's biggest name to the Premier League. 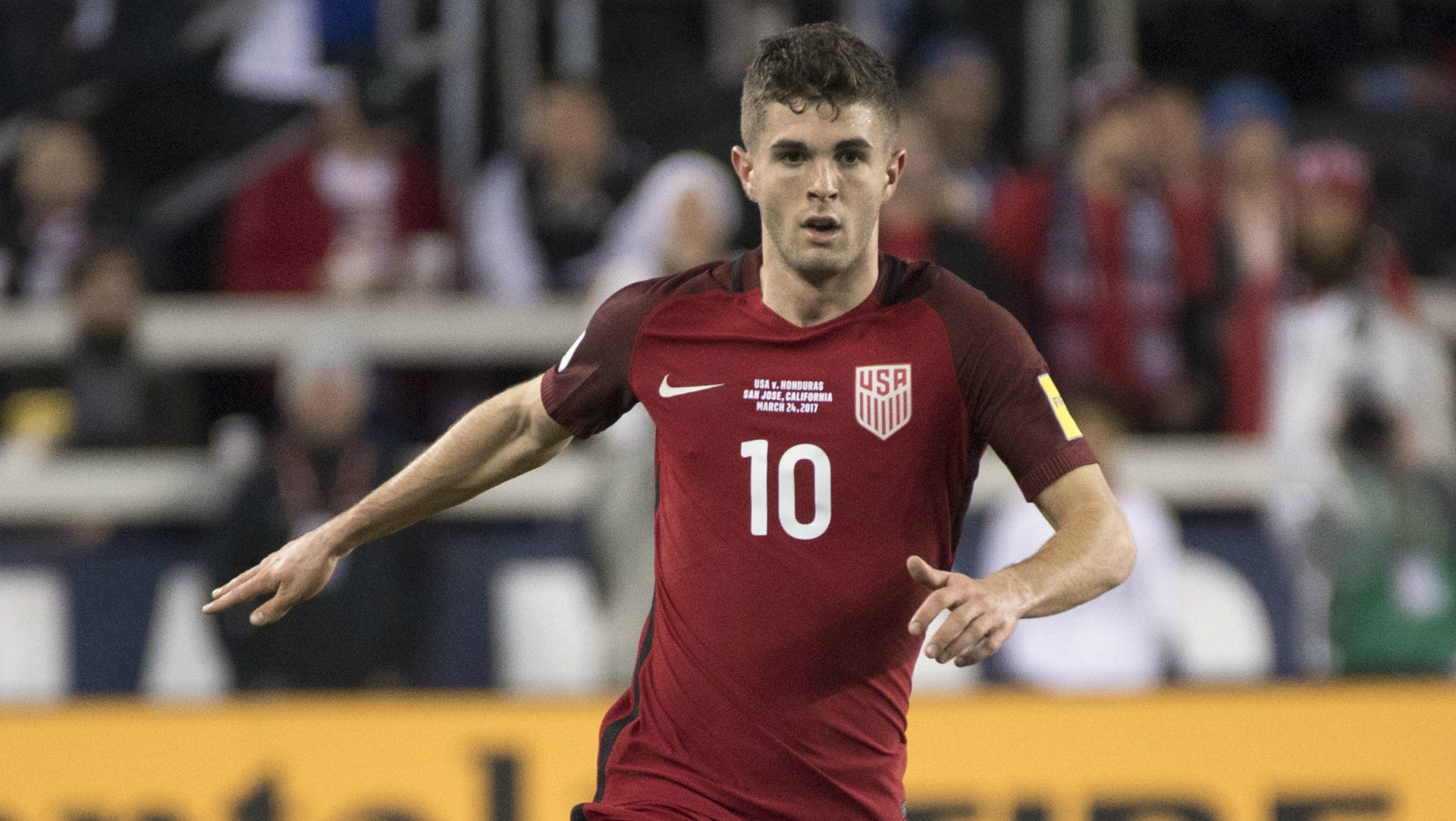 During his time at Bayern, club president Karl-Heinz Rummenigge hinted that part of Green's appeal was as a marketing tool to help expand to foreign markets. The club even opened an office in New York and has played preseason matches in the U.S. twice in the past three summers.

"We are always scouting the whole world so probably the best would be to get one American and one Chinese player," Rummenigge said two years ago. "To find some real good quality from there and put it on the pitch, that would be perfect."

On Thursday, Dortmund's marketing executive Carsten Cramer said something similar about Pulisic, saying that no American before compares to the winger's talent.

"By American standards, Christian Pulisic has the potential to become a global superstar," Cramer told Spox. "There has not been a comparable player in the past. To that effect, he is a gigantic draw, maybe comparable to Shinji Kagawa's relevance in Japan."

No one was going to tune in to watch Green sit on the bench for Bayern, or play with their reserve teams. But houses across America will be tuned in this weekend, hoping to see their next great hope in action for Borussia Dortmund.

Believe the hype, Pulisic has the talent to be America's first soccer superstar.