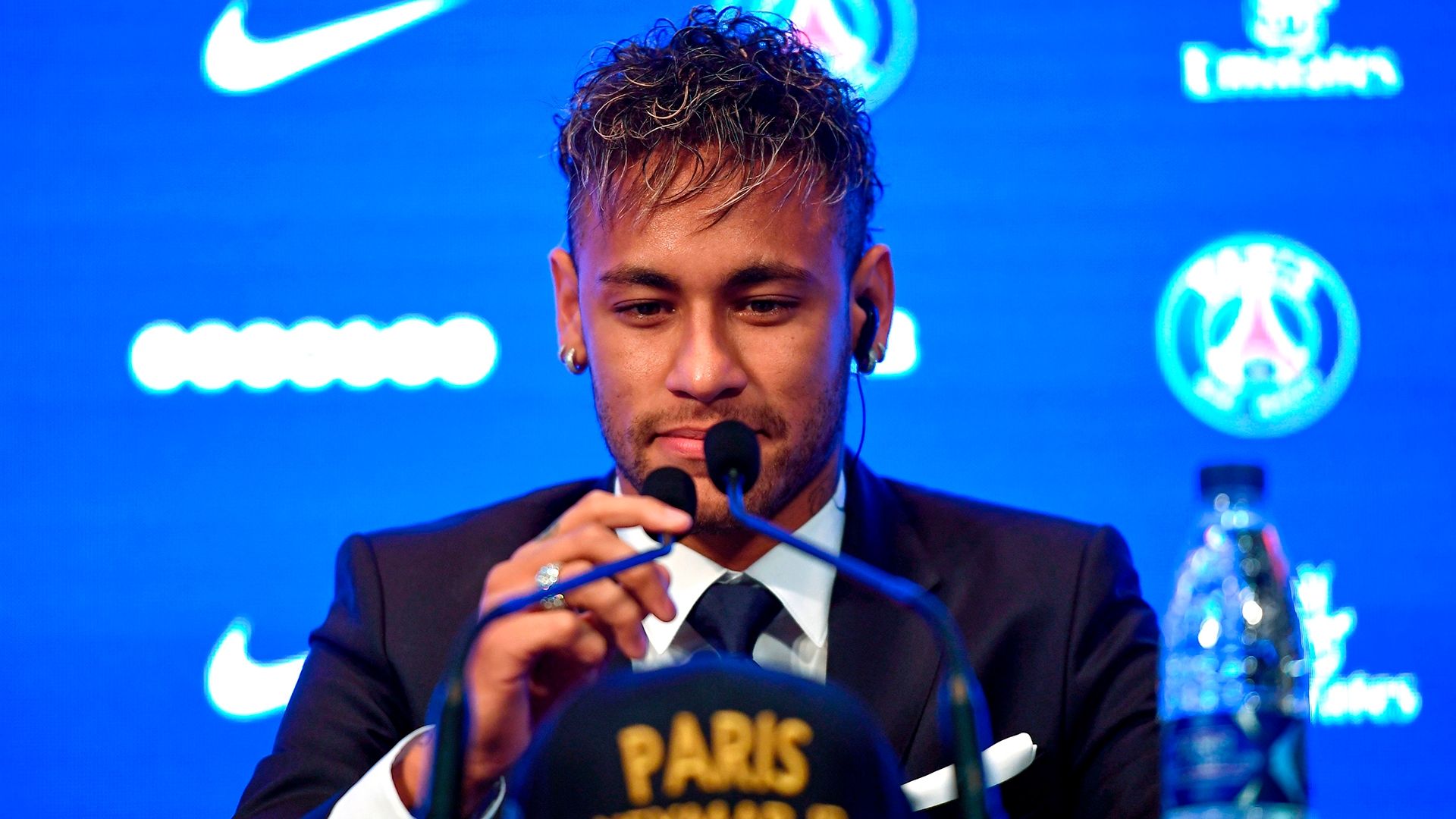 Paris Saint-Germain might have smashed the world transfer record by signing Neymar from Barcelona for €222 million, but president Nasser Al-Khelaifi believes the club have received value for money.

Bet on PSG to win the Champions League

The previous record was Manchester United’s purchase of Paul Pogba for €105m from Juventus, but the Ligue 1 side have obliterated that figure with their capture of the 25-year-old Brazilian.

Al Khelaifi is of the opinion that the club have got a good deal.

“Before Neymar signed the club was worth €1bn and now it is worth €1.5bn,” he told reporters on Friday.

“Today he’s the most expensive player ever, but in two or three years will he be?

He also had words for those claiming that PSG are in breach of Financial Fair Play (FFP) regulations.

“For people worrying about FFP, go and have a coffee, there are no problems,” he said. “We have been very transparent from day one on FFP. We’re working under the regulations.”

Some suggested that PSG may circumvent the rules by having owners QSI pay Neymar directly and then have the player give the money to Barcelona. Al Khelaifi has dismissed such reports, however.

“What we’ve done is completely transparent and legal – from what the media says, we honestly don’t care,” he said.

“PSG paid his buy-out clause, not Neymar, which is legal.”