Bayo on target as Clermont suffer defeat against Simon's Nantes 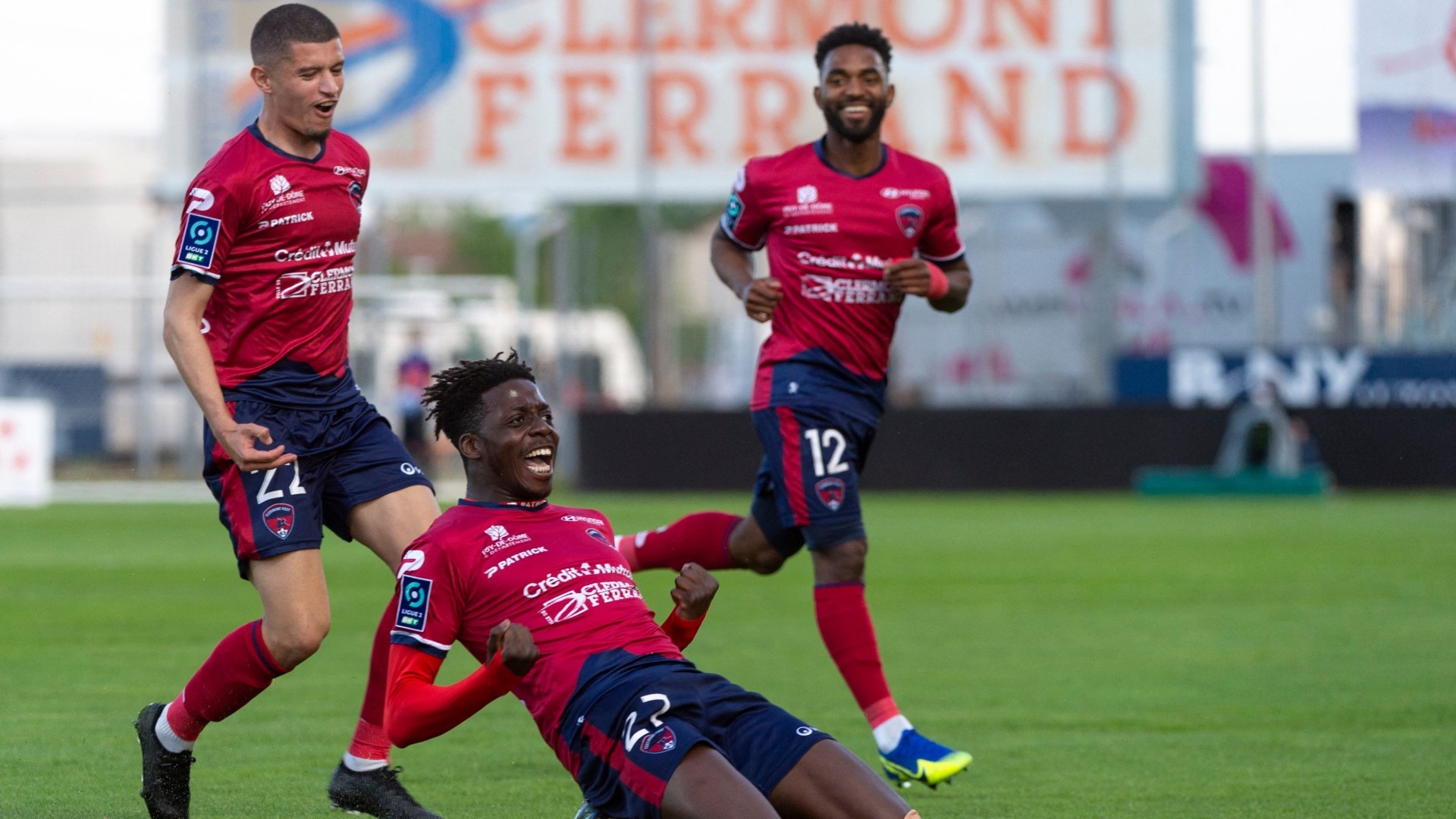 Mohamed Bayo found the back of the net for Clermont in their 2-1 defeat against Moses Simon’s Nantes in Saturday’s Ligue 1 fixture.

The Guinea striker levelled matters for the visitors in the second half after Andrei Girotto broke the deadlock for Nantes in the 38th minute.

The first 45 minutes was action-packed as both teams were reduced to 10 men.

Bayo grabbed the equaliser in the 49th minute, courtesy of an assist from Elbasan Rashani.

The 23-year-old’s effort at the Stade de la Beaujoire – Louis Fonteneau was his 20th league goal in 2021, including the goals he scored in Ligue 2 last season that powered the Lancers to the French top-flight.

He is tied with Paris Saint-Germain's Kylian Mbappe as the highest-scoring player in the French leagues in 2021.

Nigeria's Simon was on parade for 90 minutes and he registered two shots in the game, but he could not add to his tally of a league goal so far this campaign.

Nantes soared to fifth on the Ligue 1 table with 17 points after 11 matches while Clermont occupy the 14th spot with 13 points.

Bayo is Clermont's highest-scoring player this season with six Ligue 1 goals so far and he will be aiming to extend his tally when the Lancers host Marseille for their next league match on October 31.

Meanwhile, Simon's Nantes travel to Montpellier for their next Ligue 1 fixture next Sunday.