Bayern Munich and Bayer Leverkusen raise the curtain on the 2017-18 Bundesliga season when they meet at the Allianz Arena on Friday evening.

Defending champions Bayern come into the game having already won the German Super Cup after beating rivals Borussia Dortmund and Carlo Ancelotti will be keen for his players to hit the ground running with a home victory.

Leverkusen, on the other hand, endured a disappointing campaign last term as they finished 12th in the league and their fans will be demanding a better showing from new coach Heiko Herrlich, who took the reins earlier this summer. 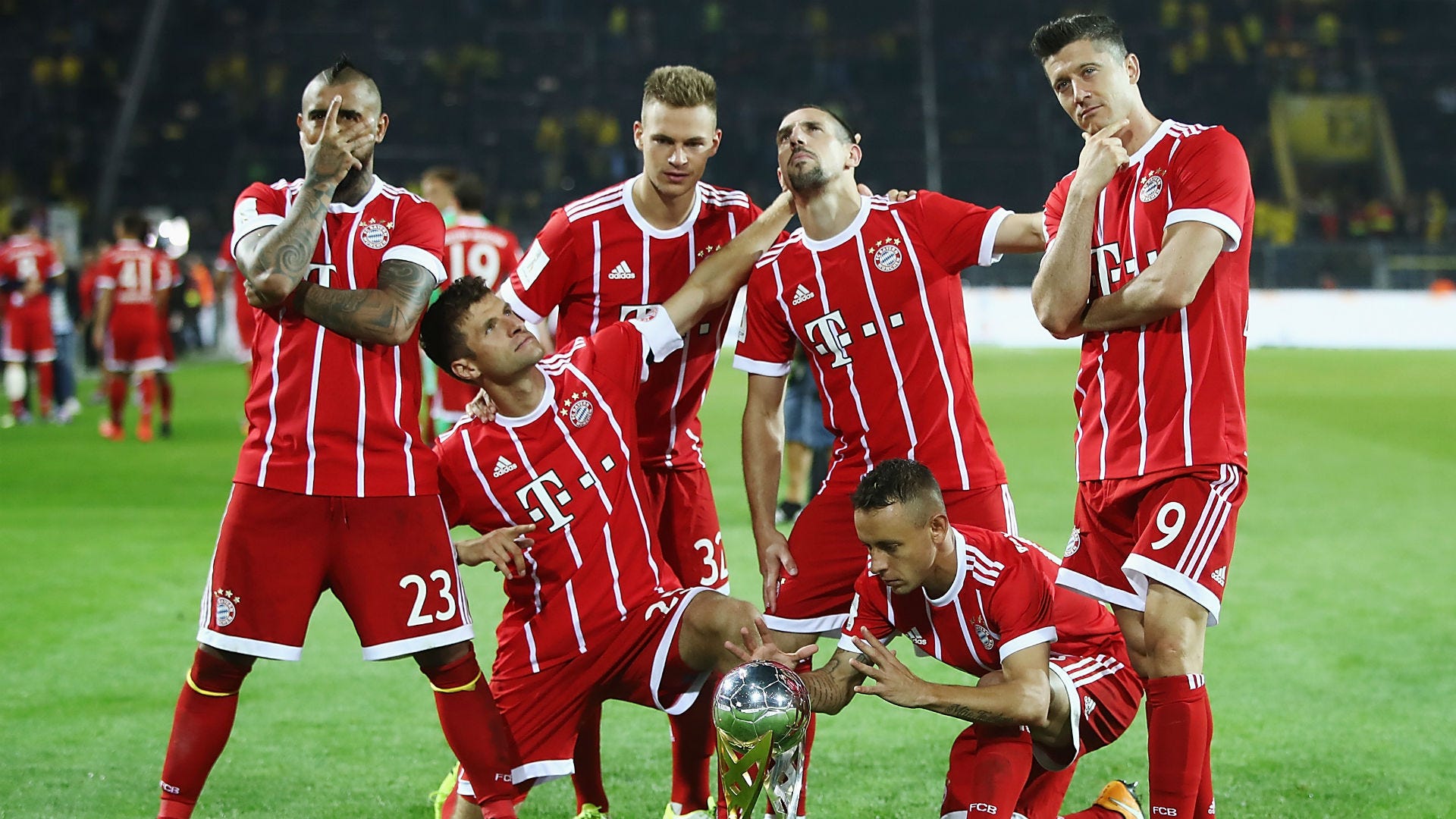 In the UK, the match will be available to watch live on television on BT Sport 2 and via online stream using the BT Sport app.

Bayern suffered a series of injury set-backs during pre-season and they embark on the new league campaign without six key players. New signing James Rodriguez will have to wait for his Bundesliga debut, while Javi Martinez and Thiago Alcantara are also out.

Defenders Jerome Boateng and Juan Bernat are unavailable, but Arturo Vidal is considered a doubt ahead of the game.

Leverkusen will definitely be without Tin Jedvaj and Lars Bender, while Kai Havertz is considered a serious doubt after sustaining a knock in the DFB Pokal win against Karlsruher last week.

New signing Sven Bender is also a doubt ahead of the game, while the fitness of Kevin Kampl, Julain Brandt, Joel Pohjanpalo and Jonathan Tah are also concerns. 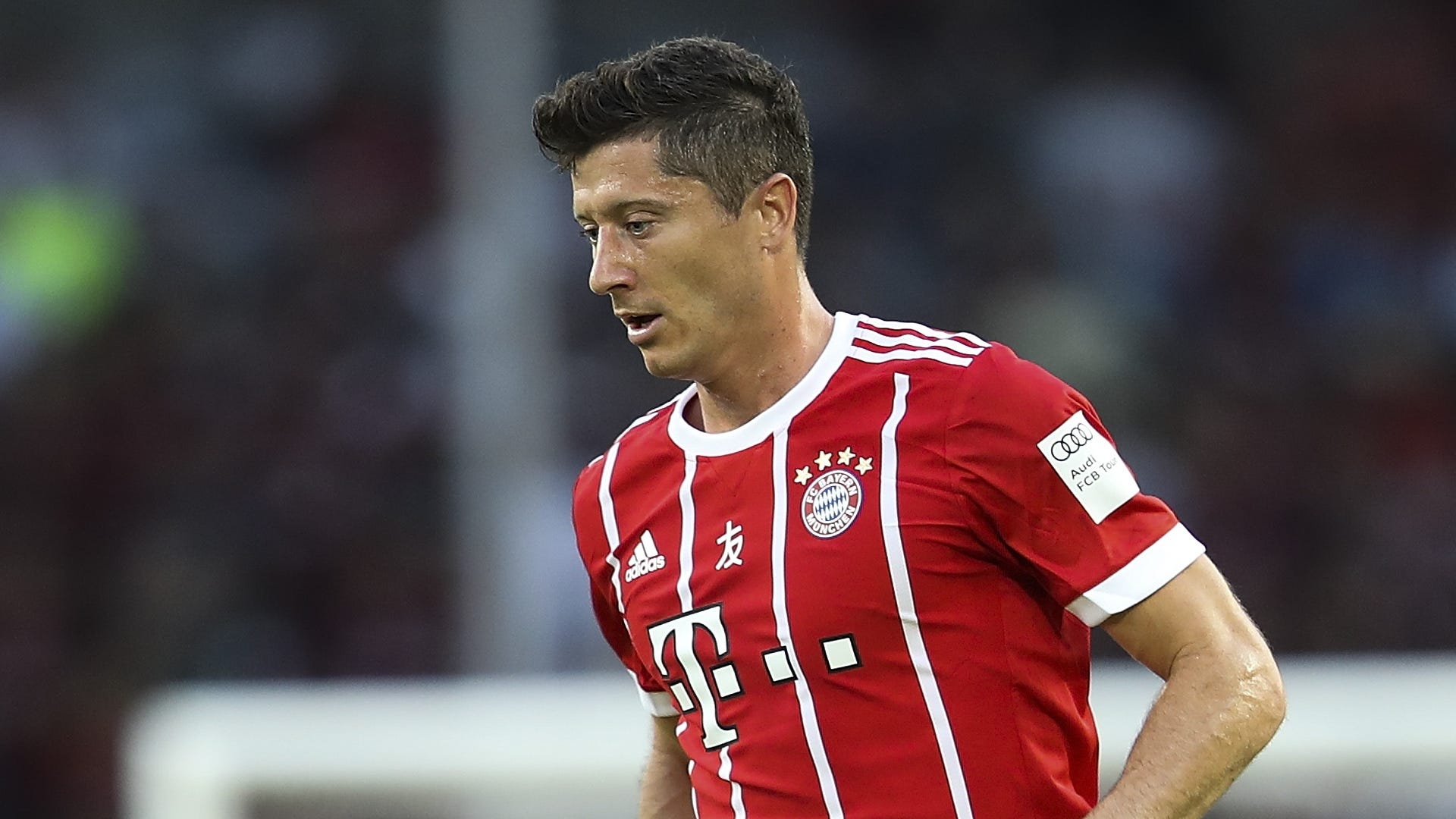 Bayern Munich are 1/4 favourites to kick off their title defence with a win, according to dabblebet. Bayer Leverkusen are 10/1 bets to succeed at the Allianz Arena, while a draw is priced at 5/1.

At 15/8, Bayern's Robert Lewandowski is the favourite to score first, with Thomas Muller following at 7/2. Leverkusen's Kevin Volland, meanwhile is an 11/1 bet to open the scoring. 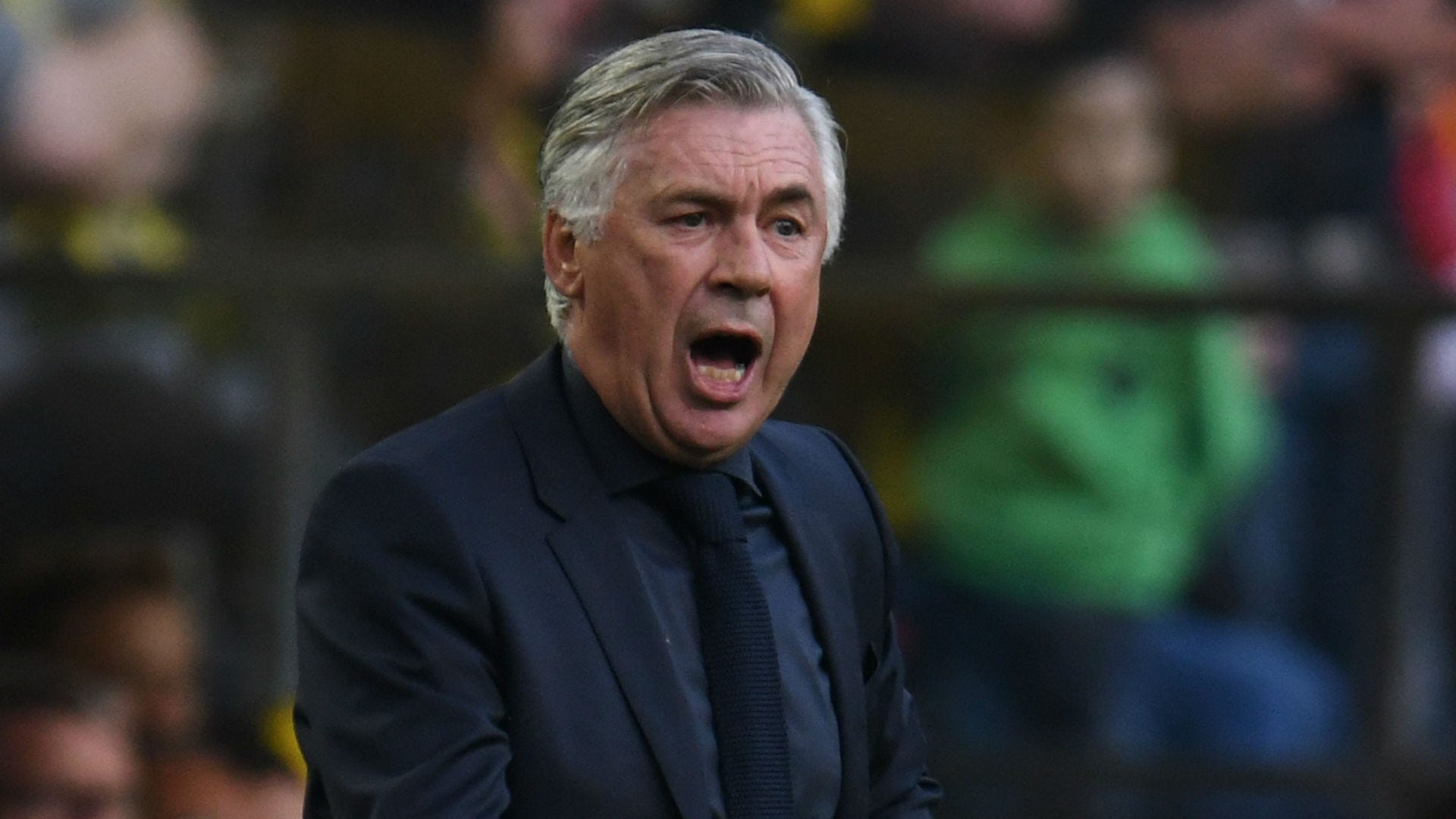 Bayern Munich continued their dominance of German football last season as they won their fifth Bundesliga title in a row, finishing 15 points ahead of their nearest rivals RB Leipzig. It was their 27th crown overall and Ancelotti will be confident they can add a record 28th in 2017-18.

The Bavarians have added star quality to their ranks in the form of James Rodriguez, who has joined on a long-term loan-to-buy deal from Real Madrid, and they also snatched up one of Ligue 1's top performers in Corentin Tolisso. As well as Rodriguez and Tolisso, Bayern raided Hoffenheim to bring Niklas Sule and Sebastian Rudy to the club, adding greater depth to the squad.

Those players have big shoes to fill, however, following the retirement of Xabi Alonso and Phillipp Lahm, as well as the departure of Brazilian winger Douglas Costa and there were signs in pre-season that it may take some time for Ancelotti to settle on his best XI.

Nevertheless, despite having to contend with personnel problems, Ancelotti will feel somewhat relieved after his side's Super Cup win over Dortmund, which was followed by a comfortable DFB Pokal victory over Chemnitzer last Saturday.

Considering their command of the German football landscape, the Italian coach will allow one eye to remain on the upcoming Champions League campaign, the draw for which takes place later this month. However, there will be plenty of emphasis on establishing a good run of form in the league to ensure they have a solid footing and momentum before then.