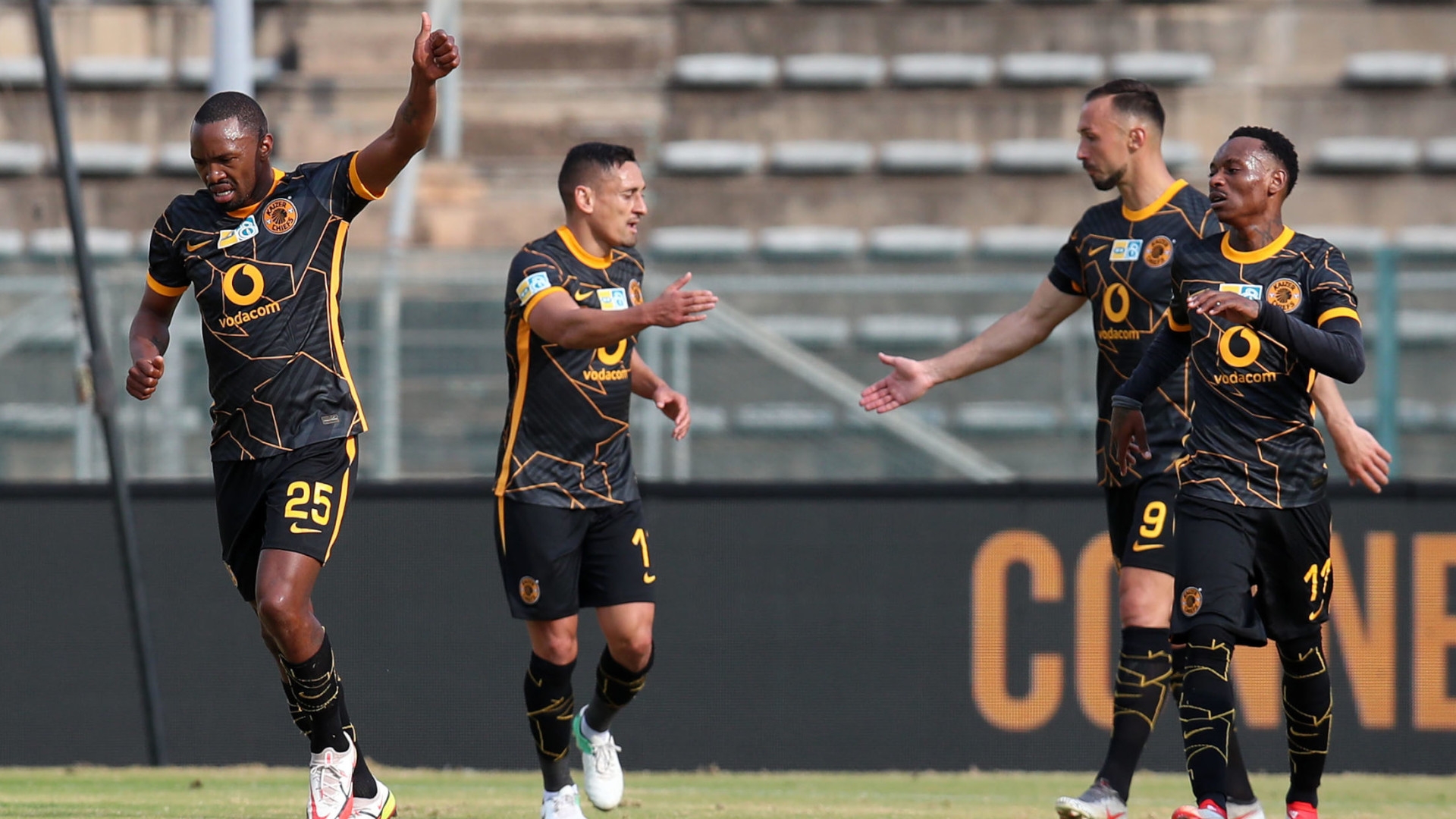 Downs had looked rampant in the opening 30 minutes of the game and had been 2-0 up after 23 minutes after goals from Peter Shalulile and Themba Zwane.

There was also a let-off soon after when Lyle Lakay smashed a piledriver into the post.

"It's a strong group in as much as, we are two-nil down, to the champions in a game where it's very easy to cave in, very easy for players to lose whatever belief they had," Baxter told SuperSport TV after the match.

While the Brit was impressed by his side's grit, he admits his players had been second best for a large chunk of the first half.

“In the beginning of the game we were way off it. Sundowns took command with good possession," Baxter conceded.

"The timing of our press was wrong, the positional play at the back was wrong. And our possession when we actually won the ball was hurried and nervous. Going a  goal down doesn't help.

"But I felt that gradually we began to play a bit better, we found a little bit of rhythm. But then came the second [Sundowns] goal."

The Chiefs tactician did, however, find positives from the final 75 minutes of the game - the second half, as well as extra time, that is.

"Going into half-time I thought we could make a fist of it. And the boys did, we played much better second half, the balance of the team was better, the defending was a bit stronger," Baxter explained.

"And on the back of that, our attacking play, yes transitions we were sharp on,- but I thought also that a couple of our longer attacks [were good], like the one with Phathutshedzo Nange [whose shot was well saved by Kennedy Mweene].

"Going to penalties, it is what it is. I think Sundowns held their nerve better than we did and I wish them all the best in the semis."