Kaizer Chiefs coach Stuart Baxter has conceded he is not sure whether Khama Billiat will start the MTN8 match against Mamelodi Sundowns this weekend.

The Caf Champions League finalists and the PSL champions will be playing this Sunday at the Lucas Moripe Stadium in Pretoria on Sunday. The tactician concedes the player, who was substituted in the win over rivals Orlando Pirates in the Carling Black Label Cup owing to an injury, has been doing well and looks sharp, but it does not guarantee him a start.

Will Billiat start against the Brazilians?

"He is probably a better all-around player than I thought he would be. That is what happens when you work with players, you get to know them better every day. Whether that means he will start, or whether that means he is a very interesting guy from the bench, [will be determined] in the next couple of days.

"I have gone through all the stats, the scientists tell me that his endurance is getting better, his strength is getting better and we will make a call. Certainly, Khama is looking like he is enjoying the work he has been doing and he is showing his quality [in training sessions]." 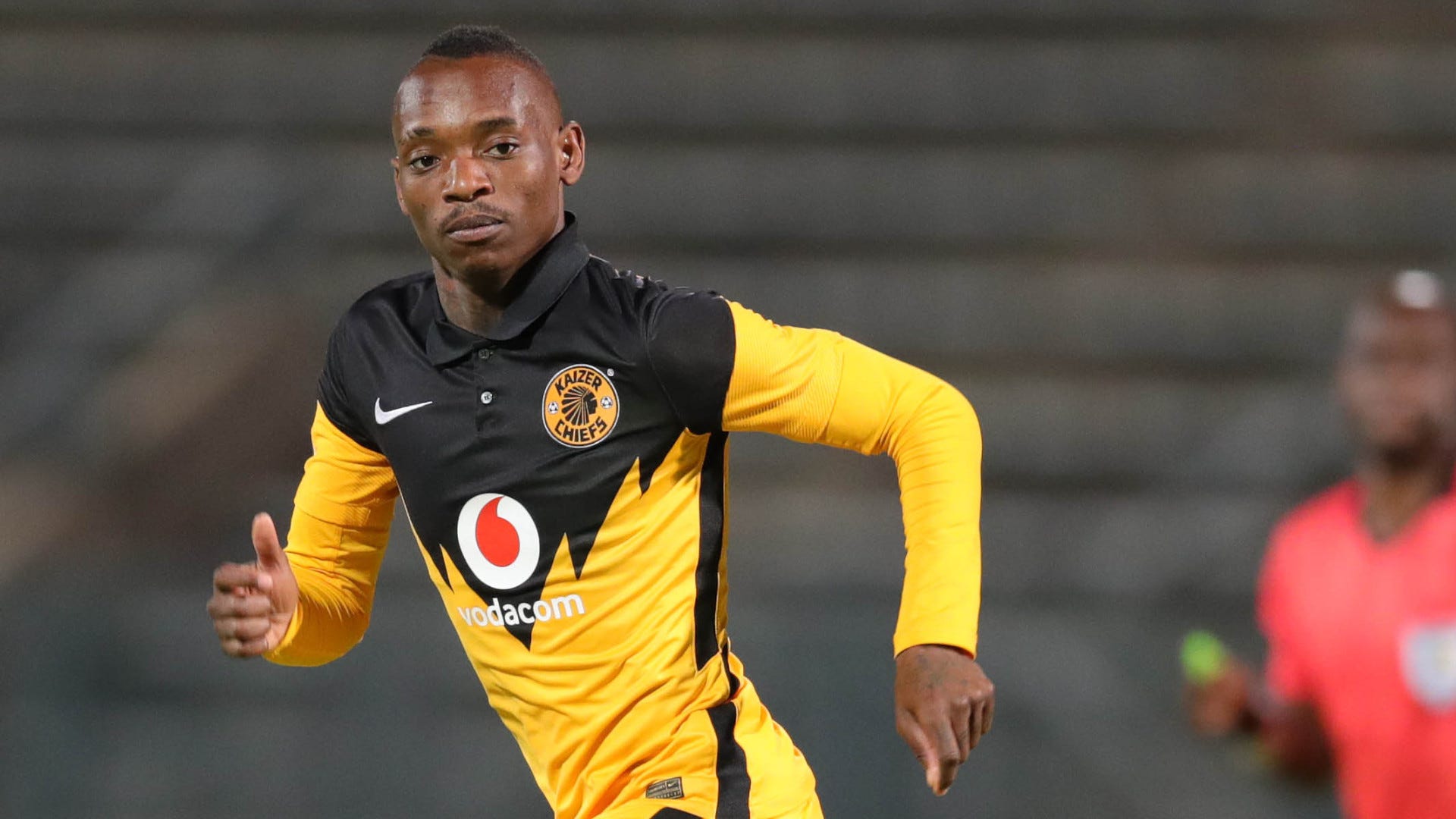 What else did Baxter say?

The Britton has further stated he has been having sleepless nights in ensuring the team performs well.

"The sleepless nights that I may have is about working out how I can get the best out of my players and not how I can knock down the Sundowns players," Baxter continued.

"I think the gap has increased, but again, it's not because we couldn't sign players, but there's been a few reasons why Chiefs have gradually been away from that benchmark [set by Sundowns].

"I hope that the rebuilding process will lead to closing that gap [to Sundowns] and eventually knocking them off their perch. I'm sure that there are a few teams in that chasing pack that would like to do that."

This will be the third competitive match Baxter will be in charge of after his return to Amakhosi.