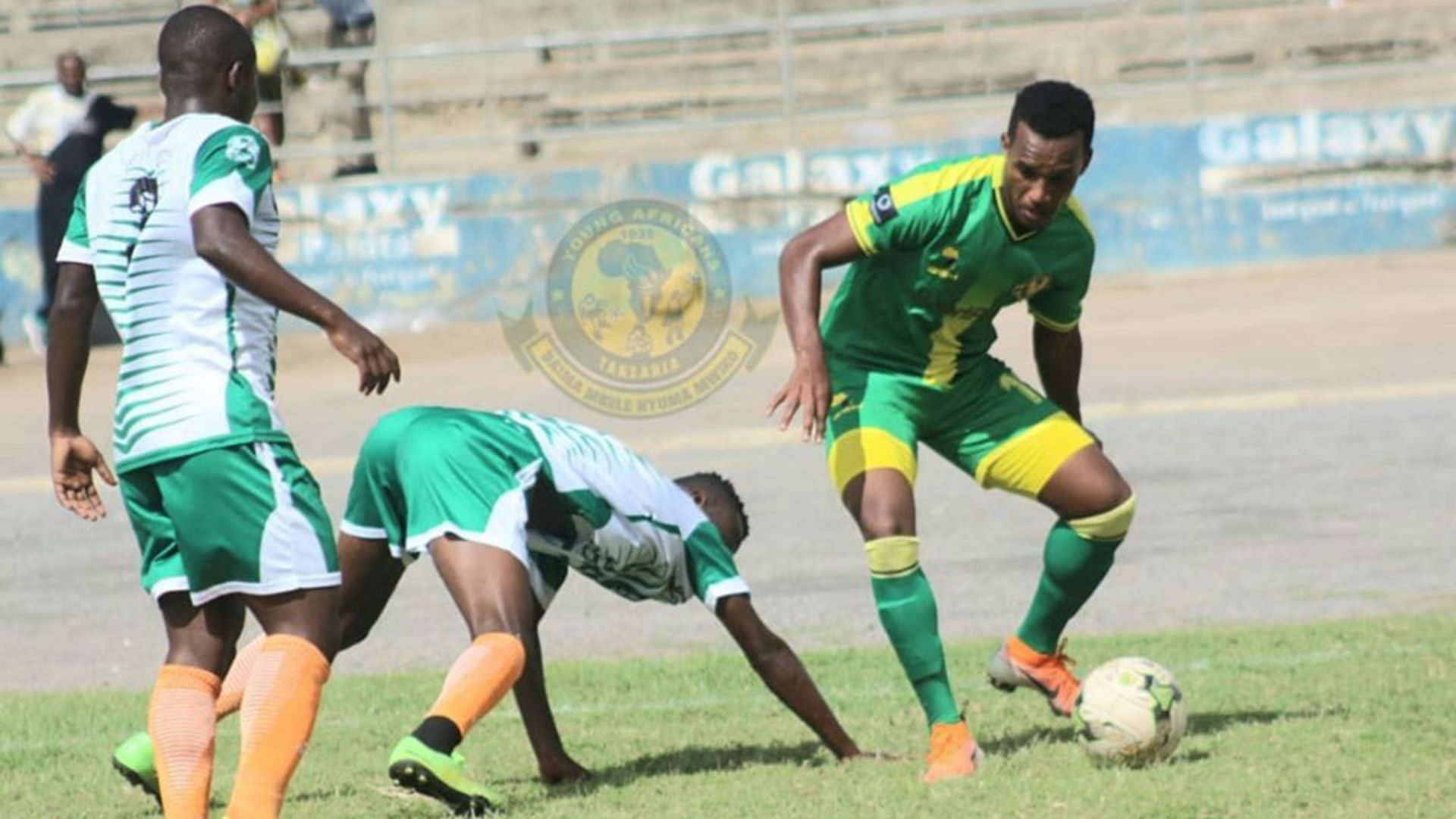 Young Africans (Yanga SC) were deprived of their sixth straight Mainland Premier League win after being held to a 1-1 draw by KMC at the National Stadium in Dar es Salaam on Monday.

A late penalty in the 92nd minute of the tense match by substitute Abdul Hillary was enough for the visitors to earn a deserved point after the hosts took the lead in the 73rd minute courtesy of veteran attacker Mrisho Ngasa, who scored his second goal of the campaign.

According to the Daily News, it was the first game between the two sides to end in a draw, as Yanga have been posting wins whenever they played against KMC since Kinondoni Municipal were promoted into the top-flight last season.

For the Jangwani Street-based team, it was their second draw of the season and they dropped crucial points which could have seen them reaching 19 points and continue to climb up the league ladder.

Following the draw, Yanga now sits eighth on the table with 17 points from eight games and have scored 12 goals, conceding eight goals in the process.

For KMC, a bagged point did not drive them out of the danger zone as they still occupy 17th place on the log with nine points after 11 outings. Based on the way they played, the Kinondoni-based side just needs to pull up their socks and fight to do well in their upcoming league fixtures to crawl away from the relegation trap.

Prior to the match, KMC lost their previous three battles against Mbao (2-0), Alliance FC (2-1) and Kagera Sugar (2-1) respectively.

Throughout the game, KMC shot-stopper Jonathan Nahimana deserved much credit especially in the first half for his alertness, as he succeeded to deny Yanga attackers several clear scoring opportunities.