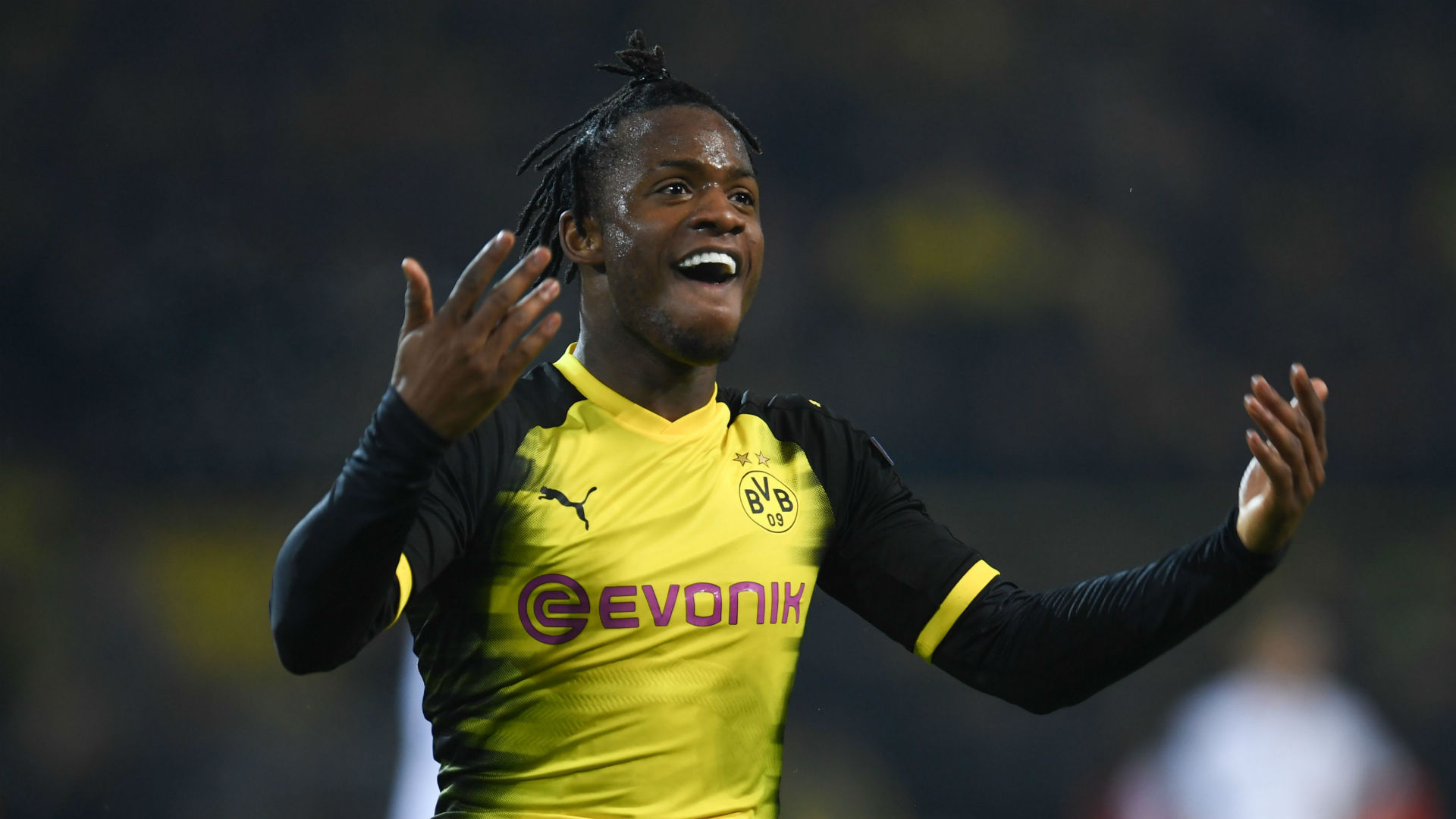 Batshuayi moved to Germany on loan in January after only making four Premier League starts at Chelsea in 18 months following a £32 million transfer from Marseille in 2016.

The Belgium international grew frustrated over his lack of chances under Chelsea manager Antonio Conte and he rejected loan offers from clubs in England, France and Spain prior to joining Dortmund.

The Bundesliga's efforts to secure an option to buy on their loan deal were rejected outright in January by Chelsea, but Batshuayi’s nine goals in 14 games have only strengthened Dortmund’s resolve to make a deal happen.

Chelsea will likely wait until after the World Cup to begin talks and could ask for as much as £50 million, as they aim to profit on the growing value of their loan star.

The Blues may still prove to be difficult negotiators for Dortmund, who will hope to convince the west London club to cash in on their asset ahead of a likely summer of turbulence at Stamford Bridge.

It is unclear which figures will be involved in resolving Batshuayi's future with a new manager and technical director expected to come in for Conte and Michael Emenalo respectively.

Dortmund recently reiterated their intent to have a discussion with Chelsea as their CEO, Hans-Joachim Watzke, spoke after the club's recent 4-0 win over Bayer Leverkusen.

“The interest to sign him is basically there," Watzke told BILD. "Chelsea have two strikers with Giroud and Morata anyway. But first we have to wait and see who will be Chelsea’s coach next season. Then we’ll see.”

Batshuayi’s form on loan will see him make Belgium's squad for the World Cup, with the 24-year-old expected to have recovered from the ankle ligament damage that ended his Bundesliga season.