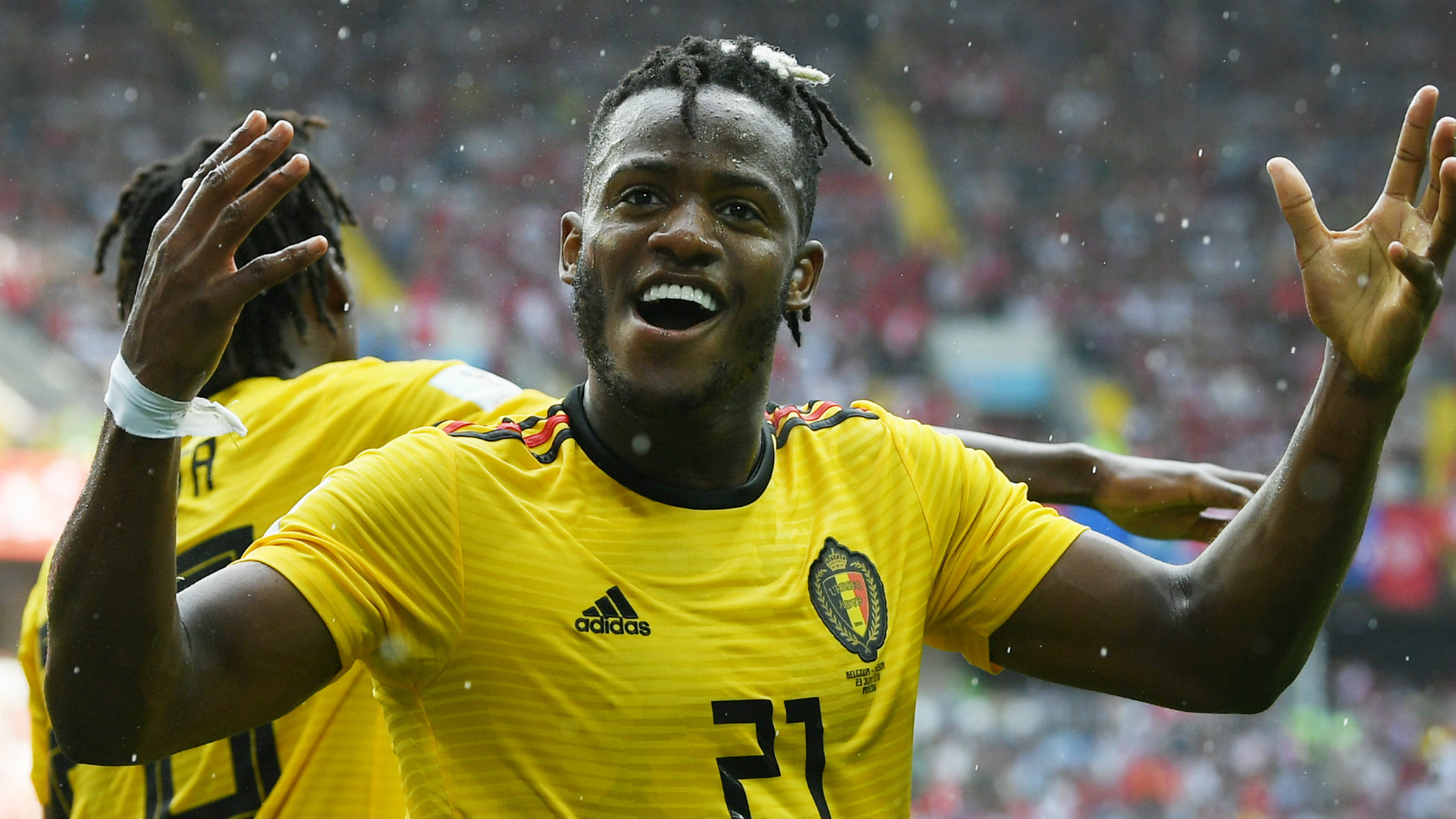 Michy Batshuayi remains surplus to requirements at Chelsea and will spend the 2018-19 campaign on loan at La Liga outfit Valencia.

Having impressed during a stint at Borussia Dortmund last season, before an unfortunate injury cut his campaign short , the Belgian was expected to be given a second chance at Stamford Bridge.

Maurizio Sarri has, however, decided that he can do without the 24-year-old striker.

That has freed Batshuayi to head out of west London once more, with a new challenge set to be taken on in Spain.

Los Che announced in a statement on their official website : “Valencia CF have reached an agreement with Chelsea FC for the transfer of Michy Batshuayi until the end of this season.”

On the back of his World Cup efforts with Belgium over the summer, Batshuayi had several options to consider.

With the exit door opened at Chelsea, several sides were quick to express an interest in securing his services.

Interest from Atletico Madrid was also shunned, with Mestalla considered to be the perfect destination for a proven frontman.

Batshuayi has already spent time in Ligue 1, the Premier League and Bundesliga, with his goal scoring instincts now being given a La Liga stage.

The target was found nine times in his debut campaign with Chelsea, before recording 10 efforts last term.

Reaching double figures was not enough to earn a regular role under Antonio Conte, though, and Batshuayi linked up with Dortmund in January – managing nine goals for them in 14 appearances.