The Blaugrana will listen to offers for the France international, who has fallen down the pecking order since his big-money arrival from Dortmund

One of last summer's biggest transfers could turn into one of this winter's most-discussed moves, with Goal understanding that Barcelona are open to selling Ousmane Dembele this January.

The winger joined Barcelona from Borussia Dortmund for €105 million plus a reported €40m in potential add-ons in August 2017 after scoring 10 goals and laying on a further 21 assists in his first season with the Bundesliga giants.

Dembele went on to make 23 appearances during an injury-ravaged first season at Camp Nou, scoring four goals, but it has become clear that the France international has fallen some way down the pecking order under Ernesto Valverde.

Despite some encouraging performances he has started just eight matches in all competitions this season - completing 90 minutes on just one occasion, against minnows Huesca in September.

Lionel Messi, Luis Suarez and Philippe Coutinho are unsurprisingly among the first names on Valverde's teamsheet, but with the former out for three weeks with a fractured arm it was expected that Dembele would get more chances to shine from the start.

Instead he had to make do with a place on the bench against both Inter and Real Madrid, with Rafinha - a player who Barca sent out on loan during the second half of last season - preferred alongside Suarez and Coutinho.

Barca had been open to selling Dembele during the summer window, with the signing of Malcom from Bordeaux from under the noses of Roma done so that he could act as a replacement for the 21-year-old within the squad.

A suitable offer never materialised, however, with reports now suggesting that Malcom has already requested he be sold having barely figured for the first team. 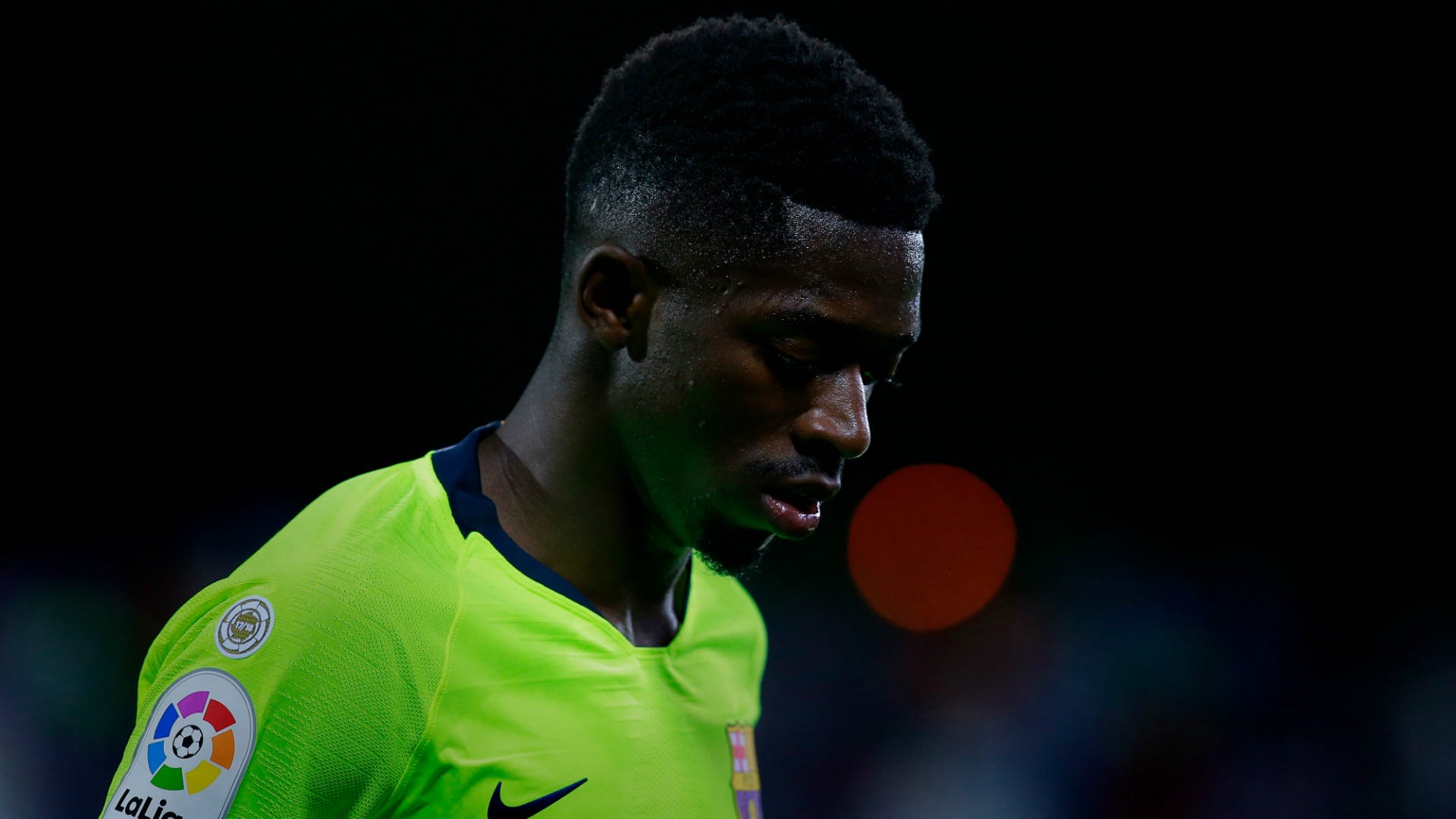 Despite that, as per a report from RAC1, Goal understands that Dembele is the player the Barca hierarchy want to move on during the January window, and are hopeful a bidding war could emerge for one of the brightest attacking talents in Europe.

With big-name signings generally hard to come by in January, Barca believe they may be able to recoup a big chunk of what they spent on Dembele if more than one club shows an interest in signing him.

Though they are resigned to the fact that they will have to take a loss on the wideman, they are making no secret of the fact that Dembele is available to potential suitors.

For now, Dembele is likely to be involved on Wednesday as Barca travel to third-tier Cultural Leonesa in the Copa del Rey, further illustrating his value in terms of ability to the Liga leaders.