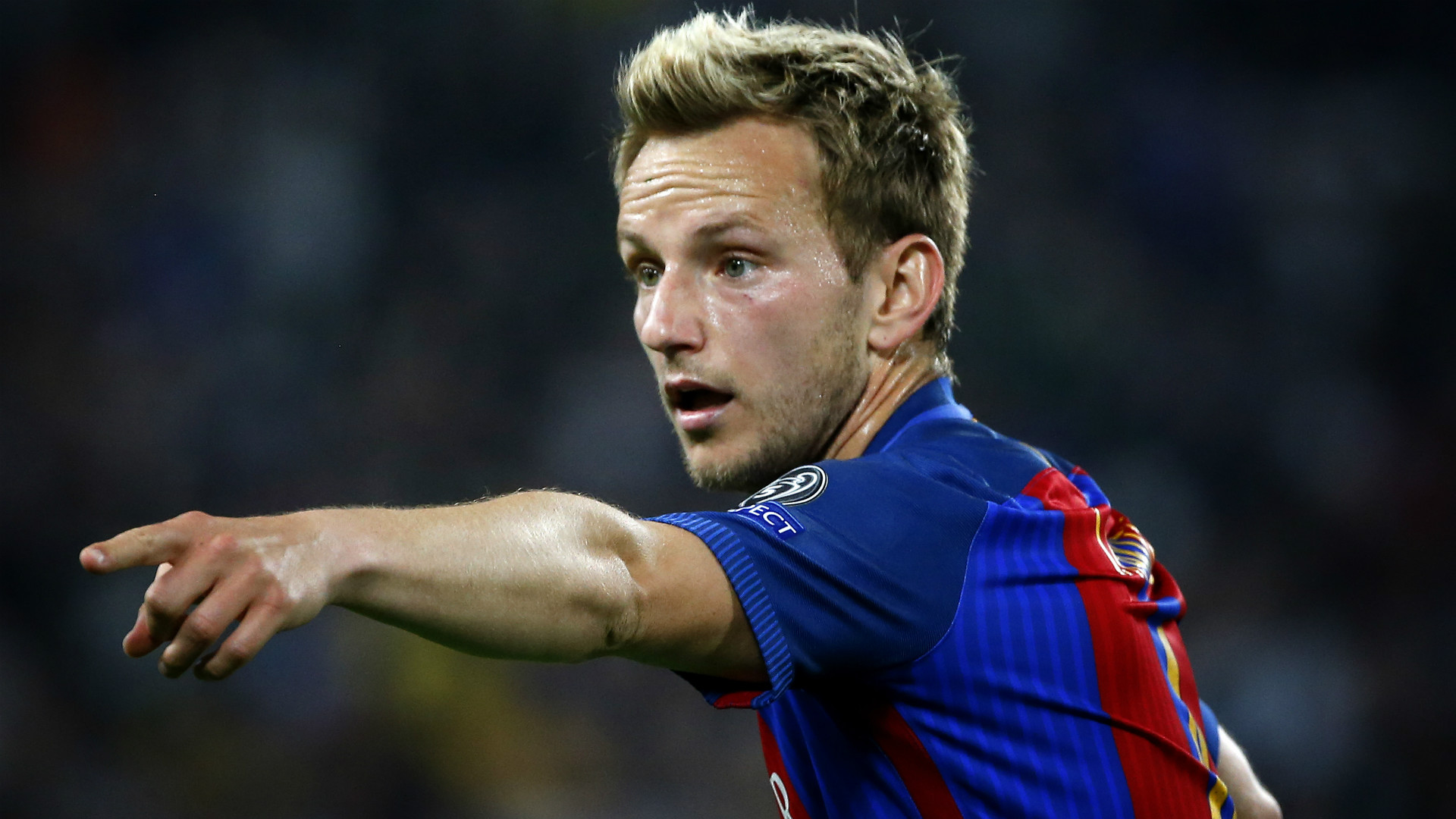 The Croatia international midfielder believes the outgoing boss at Camp Nou will be a big loss, while he remains a fan of the man now in charge at PSG

Ivan Rakictic hopes he will get the chance to work with his former bosses at Barcelona and Sevilla, Luis Enrique and Unai Emery, again at some stage.

There has been a change in the dugout at Camp Nou this summer, with Ernesto Valverde inheriting the managerial reins.

A future without Messi and Ronaldo

He has stepped into a void created by Luis Enrique’s decision to walk away, with Rakitic admitting that the outgoing coach will be a big loss.

The Croatia international would like to think that their paths will cross again in the future, while he remains a fan of current Paris Saint-Germain boss Emery and would like a second spell under him as well.

Rakitic told Marca: "I would love to work for them again, yes of course.

"They have been two fundamental men in my trajectory and are similar in the sense that they are crazy about football and do not want to lose - ever. Even at marbles.

"Luis Enrique is a very important loss, he showed a lot of interest in bringing me to Barcelona and gave me all his confidence during the past three years."

Rakitic spent three years with Sevilla between 2011 and 2014, winning the Europa League in his final campaign.

He then linked up with Barca and has gone on to make 159 appearances for the Catalan giants, helping them to two La Liga titles and a Champions League crown – having scored in the final against Juventus back in 2015.

The 29-year-old committed to a new four-year contract in March, so the chances of him linking up with Luis Enrique or Emery again any time soon are slim unless either takes charge at Barca.