Barcelona president Joan Laporta has confirmed that offers have been made for Frenkie de Jong but reiterated that the club do not want to sell him.

Manchester United are trying to sign the Netherlands international and GOAL confirmed previously that they are closing in on an agreement with the Catalan giants over a deal.

After stressing last week that the 25-year-old would not be sold, Laporta again issued a warning to interested parties but did acknowledge that there have been approaches for the player.

What did Laporta say about De Jong?

Speaking at a press conference to unveil the signing of Franck Kessie, Laporta said: "He's a Barca player and if we don't have the need, we won't sell him. We don't want to sell him.

"We know he has offers, but right now we're not selling this player." 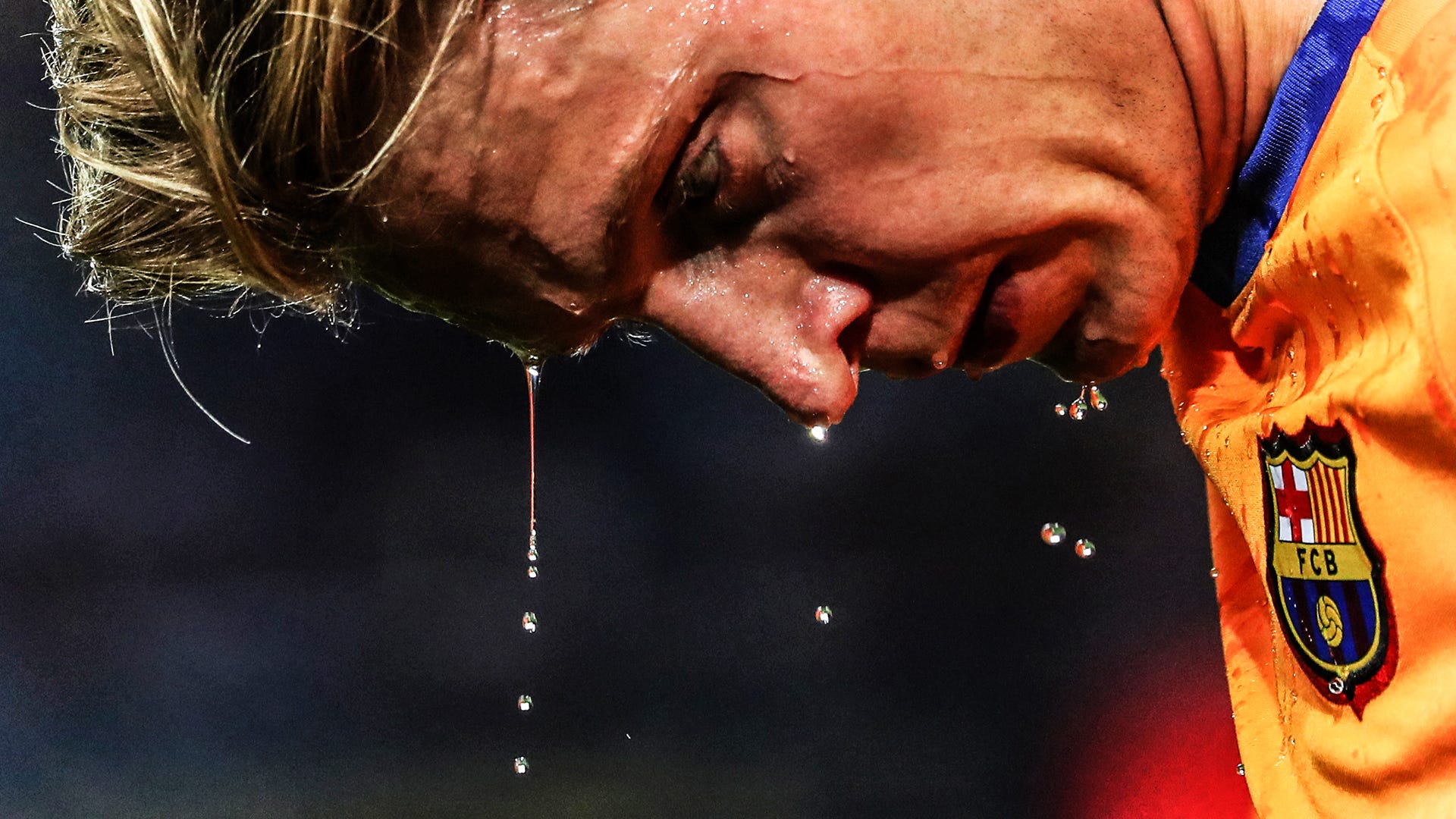 Barca have been linked with a move for Cristiano Ronaldo, with GOAL having confirmed that the Portuguese star wants to leave Manchester United.

It was reported that Laporta met with Ronaldo's agent, Jorge Mendes, but the president would not confirm or deny that the 37-year-old was the subject of their conversation.

"I had dinner on Monday with Jorge Mendes and we talked about the market in general," he added.

"Cristiano? I'm not going to talk about the players who came out of the meeting, but it's always interesting to know how some names are on the market.

"I'm not going to talk about players in one way or another, it could be misunderstood. It doesn't contribute anything to the interests of Barca. We have to respect the players who have contracts with other teams."