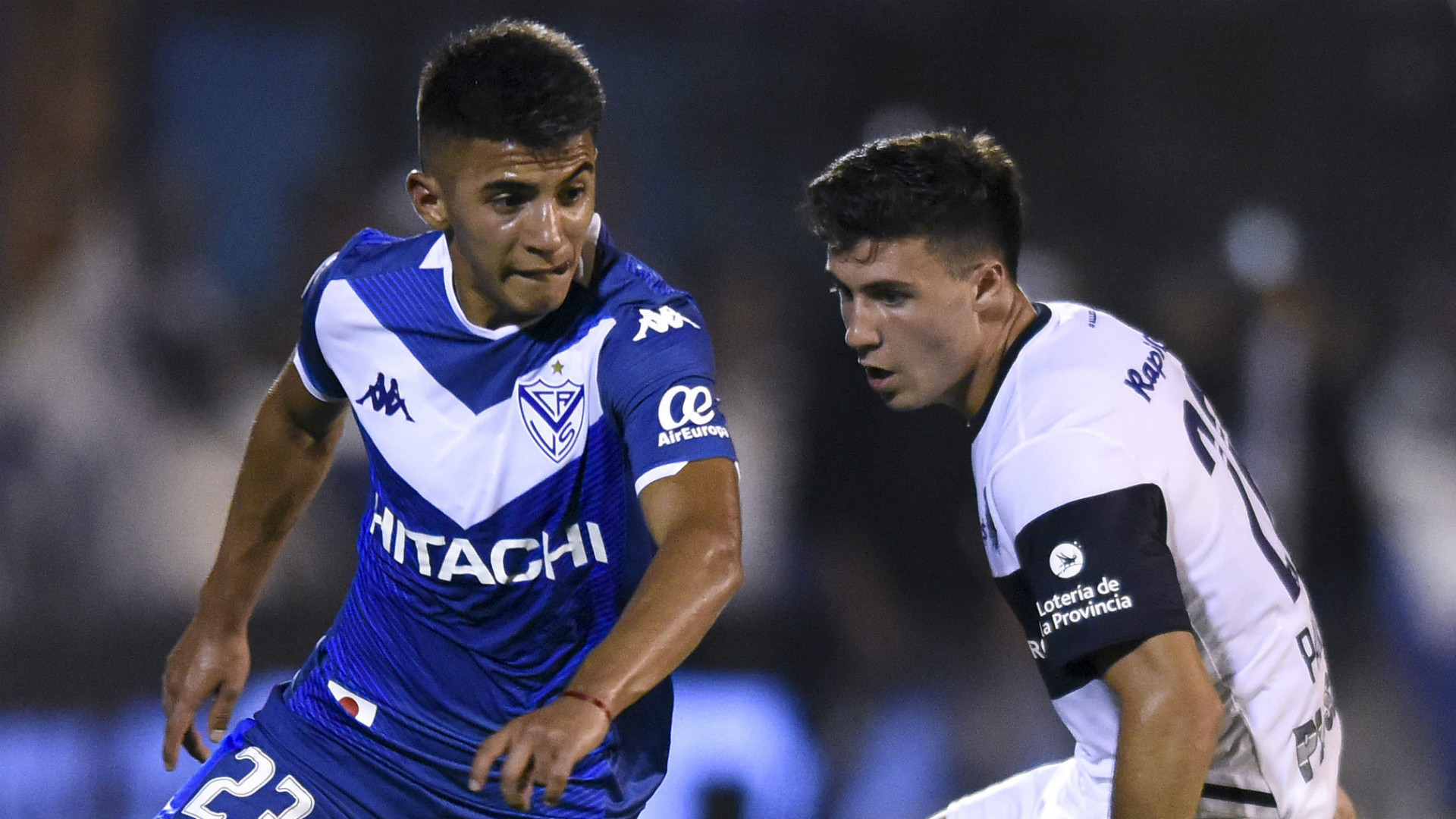 The 19-year-old midfielder made his debut for Velez last season and is now approaching 50 first-team appearances for the Buenos Aires club.

While contracted to Velez until 2023, interest in the young Argentine has been growing with Manchester United and Atletico Madrid just some of the clubs linked.

And Barcelona can now be added to that list with Cavallero confirming the Catalans have made an initial approach.

"I know that Barcelona has asked within the technical secretariat for Almada, but we know that he is only 19 years old and has to continue maturing," Cavallero told Crack Deportivo via TNT Sports.

"If an irresistible offer arrives for the player and the club, we will most likely consider it."

Cavallero's comments come just days after a Velez board member also suggested the club are open to selling their teenage star as interest in Almada grows.

“There is no way to hold him back,” the board member was quoted by ESPN.

“To all the offers that are seen in the media, add one from the local market and two from Italy.

“We are going to wait for the market to open so that we know what is real and who is asking, and we will be as serious at the negotiating table as we have been since this administration began.”

In Goal's recent NxGn profile of Almada, the young star's tough upbringing in the Buenos Aires neighbourhood of Fuerte Apache was revealed, with matches between friends often broken up by gunshots.

"I spent my childhood in the neighbourhood. I learned good and bad things," he told TyC Sports. "There were people who smoked next to me and I saw people walking with a gun in their hands."

In a further interview with Clarin, he added: "In the neighbourhood there are a lot who chose the bad road. It's one way or the other, and I had to choose."

This season, Almada has made 25 appearances for Velez in all competitions, scoring five goals and contributing two assists as his stock continues to rise.