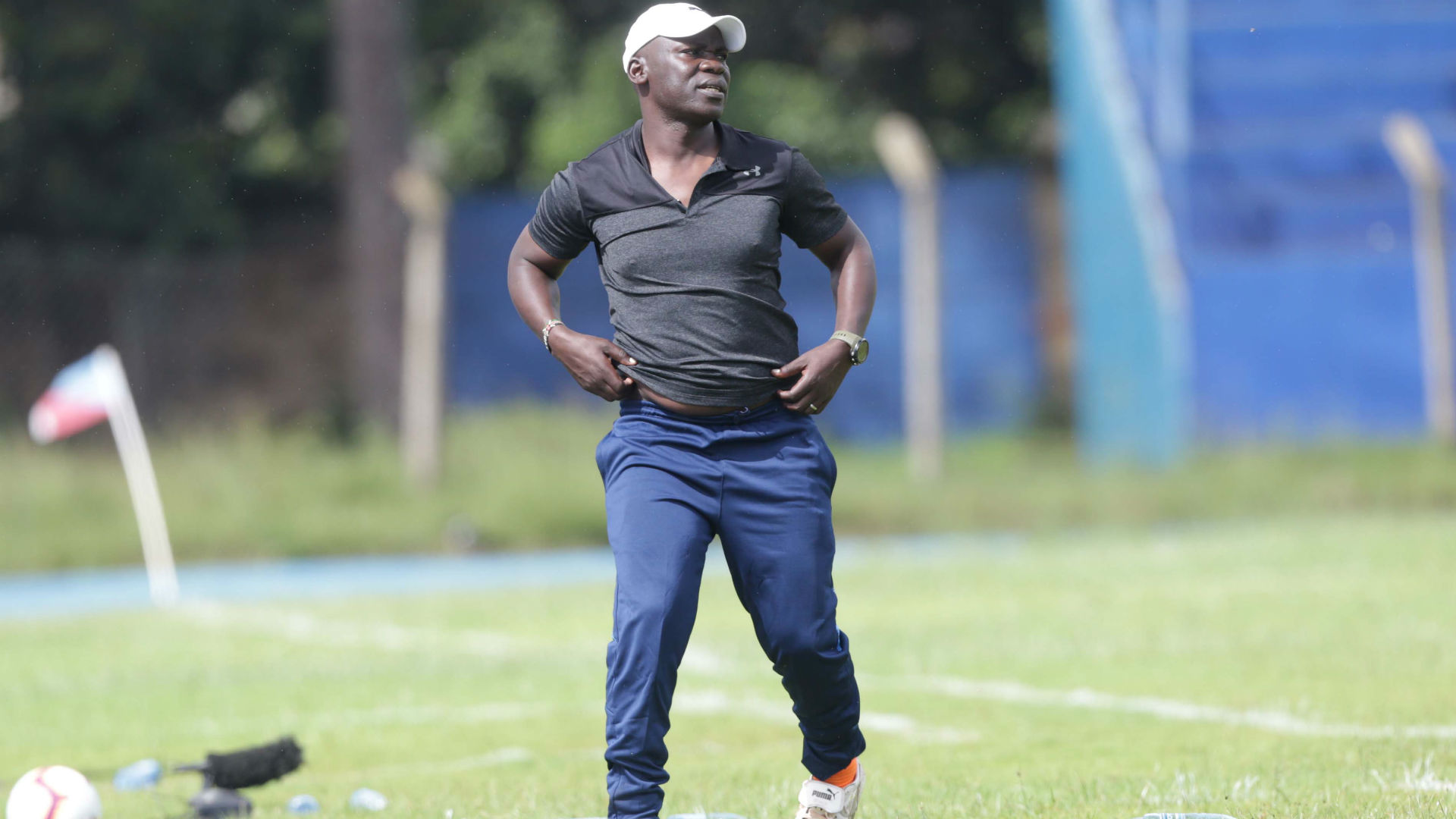 Ex-Sofapaka coach John Baraza has hinted he was fired after failing to convince the owner Elly Kalekwa that he was capable of guiding the team to the Football Kenya Federation Premier League title.

Batoto ba Mungu had invested in new players ahead of the 2020/21 season hoping to challenge Gor Mahia for the title. But their inconsistent start led to the exit of the former Kenya international.

The 2009 champions started the season with a 1-0 loss to Bandari before defeating Western Stima 3-1. However, they fell 3-0 to AFC Leopards in their third game and Baraza was sacked, with Ken Odhiambo, eventually taking over.

Why was Baraza fired?

"You know teams, especially Sofapaka, the time that I have spent with them there, their goal when I was a player and even after I transitioned into a coach, is always to win the league. Not being second or third, no. To win the league. Or winning cup tournaments like the FKF [Shield] Cup," Baraza said as quoted by KenyanBreaking.

"And I think when we did our signings and started the league, I think [club's president Elly Kalekwa] saw that we had not gotten onto the path to win the league.

"And in his wisdom, he saw that if I take a break, probably the team would get to the track that he envisioned."

Why did he not go for further studies as Sofapaka announced?

"Yes, there was and that is one of the things that I was told by [Elly Kalekwa]," Baraza continued.

"There was a study plan and honestly there was Norway and Germany. Those are the two countries that they were communicating with through the federation.

"And the answer that I got was hinged on the state of Covid-19 in Europe. The pandemic had grounded almost everything in Europe.

"So it was upon us to keep waiting but such plans are there."

The now Equity FC coach has stated he would not turn down an offer to coach the club again if an opportunity arises.

"Sofapaka will always remain my home. You know it is hard to stay with a team for over ten years, then say that is not home. It is home. Yeah, it is home," he concluded.