Banouk condemns Ghana U20 women to double defeat against Morocco 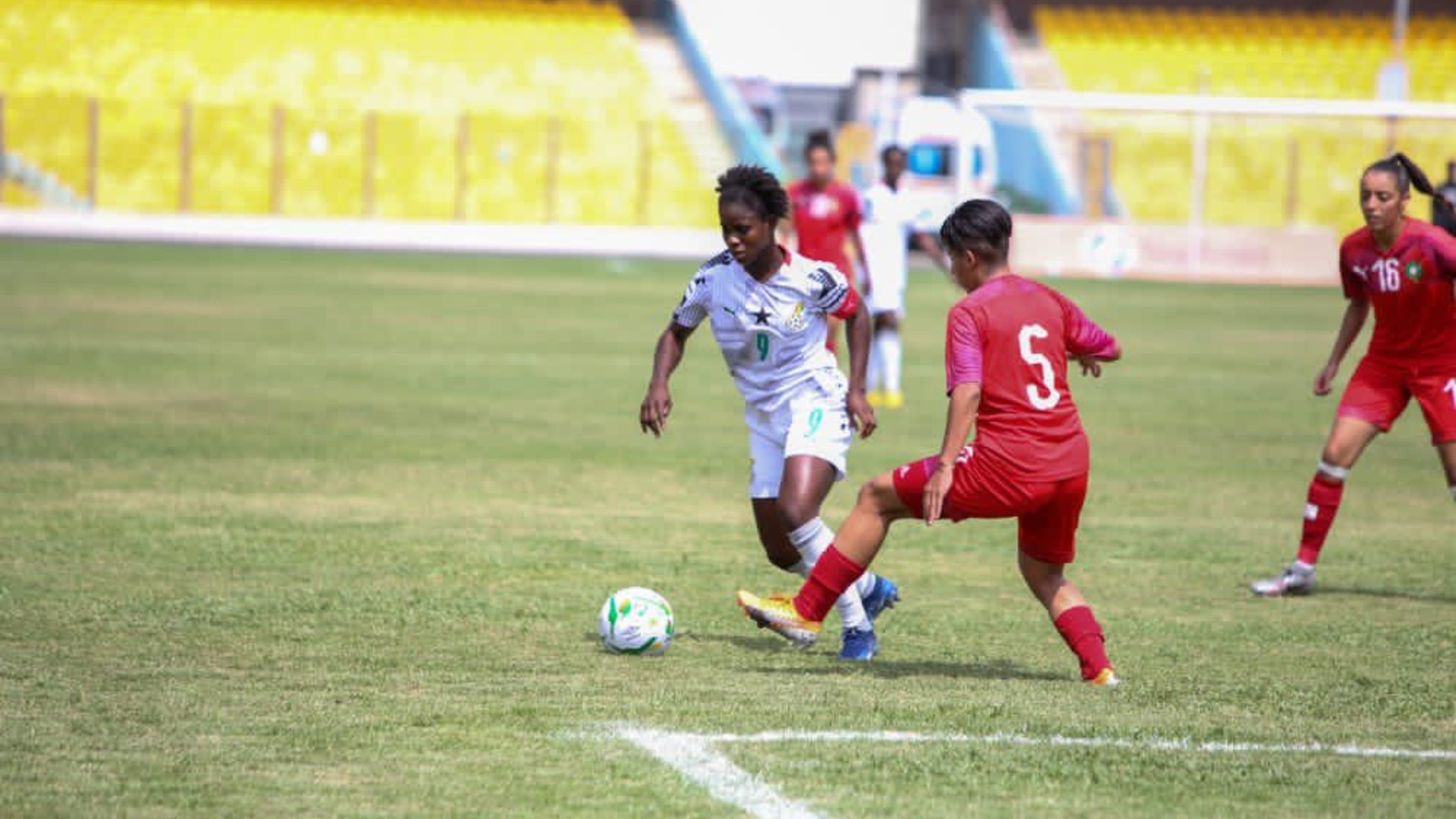 Safa Banouk was the heroine of the match as the Morocco U20 women's side secured a 1-0 win against Ghana in Thursday's friendly.

The Black Princesses were meeting their Moroccan counterparts for the second time in 2020 following March's warm-up in Morocco, with the encounter ending 3-2 at the Mohammed VI Stadium.

Milot Pokuaa and Faustina Akpor could not save Yusif Basigi's team from defeat as Ghizaine Chebbak, Ouinekh Hanane and Hanane Ait El Haj's strikes gave the Atlas Lionesses the win.

In a quest for revenge, the Black Princesses made a bright start to the contest but failed to profit from several chances spearheaded by Mukarama Abdulai against the Moroccans.

Morocco, however, found a breakthrough before the break when Banouk broke the deadlock with the winner in the 38th minute.

After the break, Basigi's side fought hard to gain a comeback into the encounter through Abdulai in most attempts but the visitors held their nerves to the death to celebrate their double triumph.

Following the defeat, the Princesses will seek to regroup in a bid to redeem themselves against the Morccoans at the same venue on November 30.

With the 2020 U20 Women's World Cup cancelled, the two teams will continue preparations ahead of next year's qualifiers for the 2022 edition.