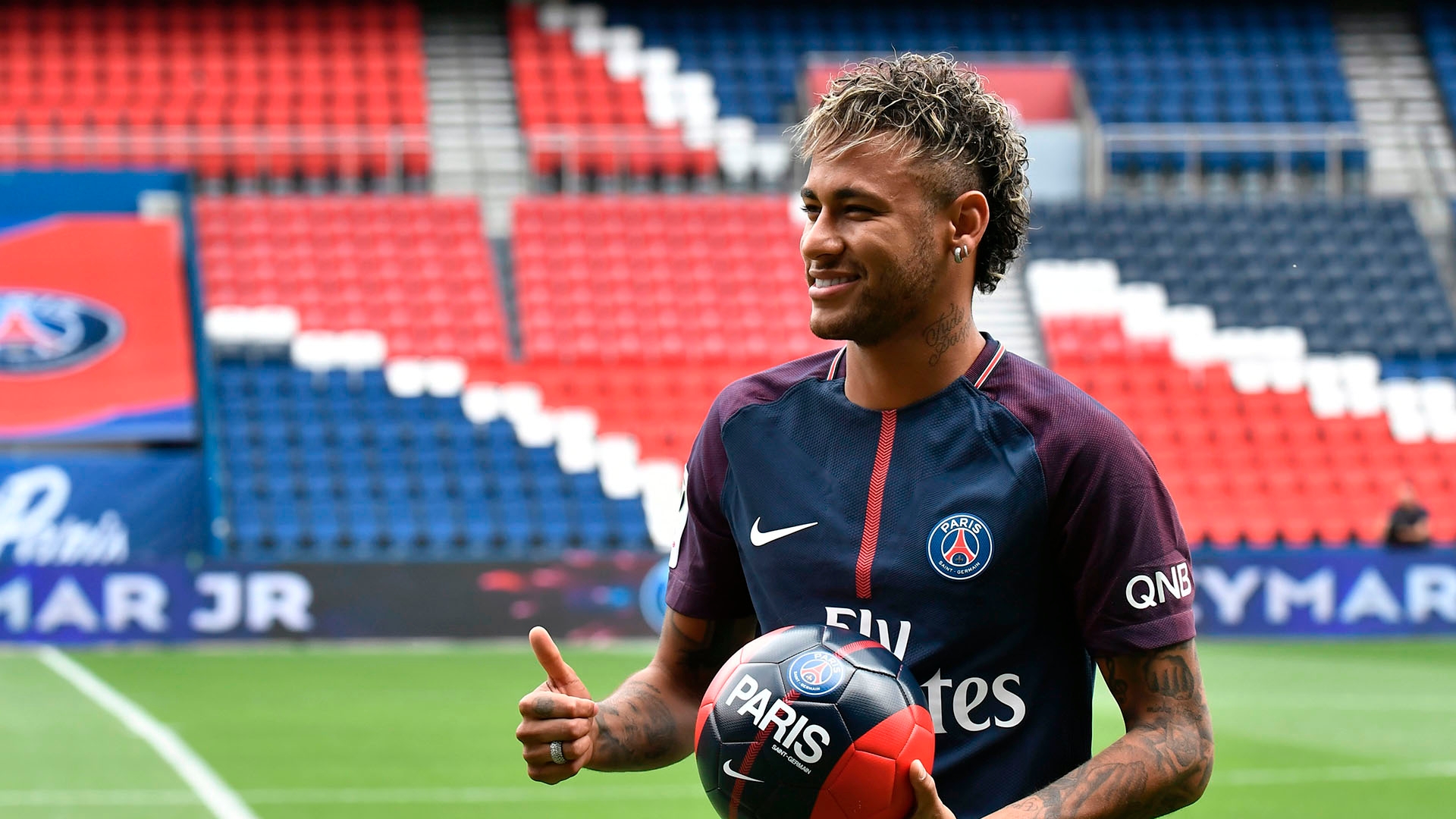 Consumed by their desire to be the best, the home of the five-time world champions are desperate to end Messi and Ronaldo's dominance over the gong

Brazilian footballers no longer rule the world. It’s been a decade since one of the country's footballers was last named the best on the planet, with Lionel Messi and Cristiano Ronaldo having turned the Ballon d'Or into an annual two-horse race.

The pair have shared the last nine crowns between and will likely soon make it 10 in a row. The duo's decade of dominance has come as quite the blow to Brazilian football fans, who had become accustomed to Selecao stars being lauded as the greatest player on the planet.

While the award takes on varying degrees of significance around the world, it is still seen as a major accolade in Brazil and the hope is that Neymar will soon break the current hegemony.

Neymar has improved immensely since moving to Europe in 2013 to link up with Barcelona but, despite the huge strides that he has taken, he has still been unable to overtake either Ronaldo or Messi in the Ballon d'Or race.

All the while, the obsession with the award has intensified back home in Brazil and Neymar’s record-breaking switch to Paris Saint-Germain this month was not only accepted, but largely seen as a necessity if he is to reign supreme over the rest of the world.

"I think it speaks of the society in which we live, where the individual prizes, the individual glory sometimes stands above the collective that is really the essence of football,” says Globo’s Carlos Eduardo Mansur.

“In fact, individual prizes, with all the money involved and the marketing power they bring, probably end up reversing the logic of the sport.”

Indeed, according to former Brazil and Fenerbahce star Alex the Ballon d'Or was not an obsession during his playing days, citing the example of Andres Iniesta in his argument that never winning the award does not change the way is perceived by the fans, the media or peers.

"I honestly never thought about it in my day and I believe that Iniesta is a good example of why," he explains. "He always played at a very high level and whether he ever won the Ballon d’Or or not, it changes nothing."

For Kaka, the last Brazilian to win the Ballon d'Or, the fact that a country so accustomed to producing world-class players has gone so long without winning the prize is concerning.

Pique: I knew Neymar was leaving

However, the former AC Milan and Real Madrid ace believes it is only a matter of time before Neymar ends the country's drought.

"Neymar has improved a lot since he went to play in Europe," the World Cupwinner told Fox Sports . "His football is much more mature and I believe he will soon reach first place."

While 200 million people are anxiously waiting for Neymar to lift the most prestigious individual honour in the game, national team coach Tite is far more relaxed about the whole issue.

The Brazil boss believes that the former Santos starlet has always been destined to step out of Messi's shadow and into the spotlight - even if he had stayed at Barcelona.

"Cristiano and Messi are from a different generation - so Neymar will get there eventually," he argues.

"It will just depend on his performances, not on whether he plays with Messi."

Despite this suffocating air of expectancy in which Neymar now resides, Globo’s Alexandre Lozetti believes that becoming the best in the world is not the 25-year-old's biggest concern.

"I do not know if Neymar believes the [Ballon d'Or] is that important,” he mused.

“Everyone says he has to be the best in the world because Brazilians are so used to it, because he grew up watching his idols always contesting the award.

"But it is an obsession of the Brazilian public, who have a bit of a complex about it all.”

“I don’t think it’s his main career goal,” adds Lozetti. "I think it's fair that he has the desire to go and be the main man in a team, and he went to Paris to do that, to play in a team in which he is the reference point.

“I do not think he needs the Ballon d’Or, though it would enrich his career.

"But what we see is that Neymar wants much more to be happy than to be the best in the world.”

Certainly, Neymar himself has made that clear that he is not preoccupied with individual prizes.

"It’s one of my objectives, something I dream of, but personal ambition isn't why I play the game.

"I play because I like to and enjoy helping the team and making fans happy- only once I do that, do I hope to achieve personal records.”

Should he inspire PSG to a first Champions League win, or Brazil to a sixth World Cup triumph, the Ballon d'Or would likely follow suit, anyway.

Besides, for now, he is only thinking about his PSG debut on Sunday, away to Guingamp.

In Brazil, though, it will be viewed as what could be the first step on a new road to reclaiming what was once a Brazilian tradition.