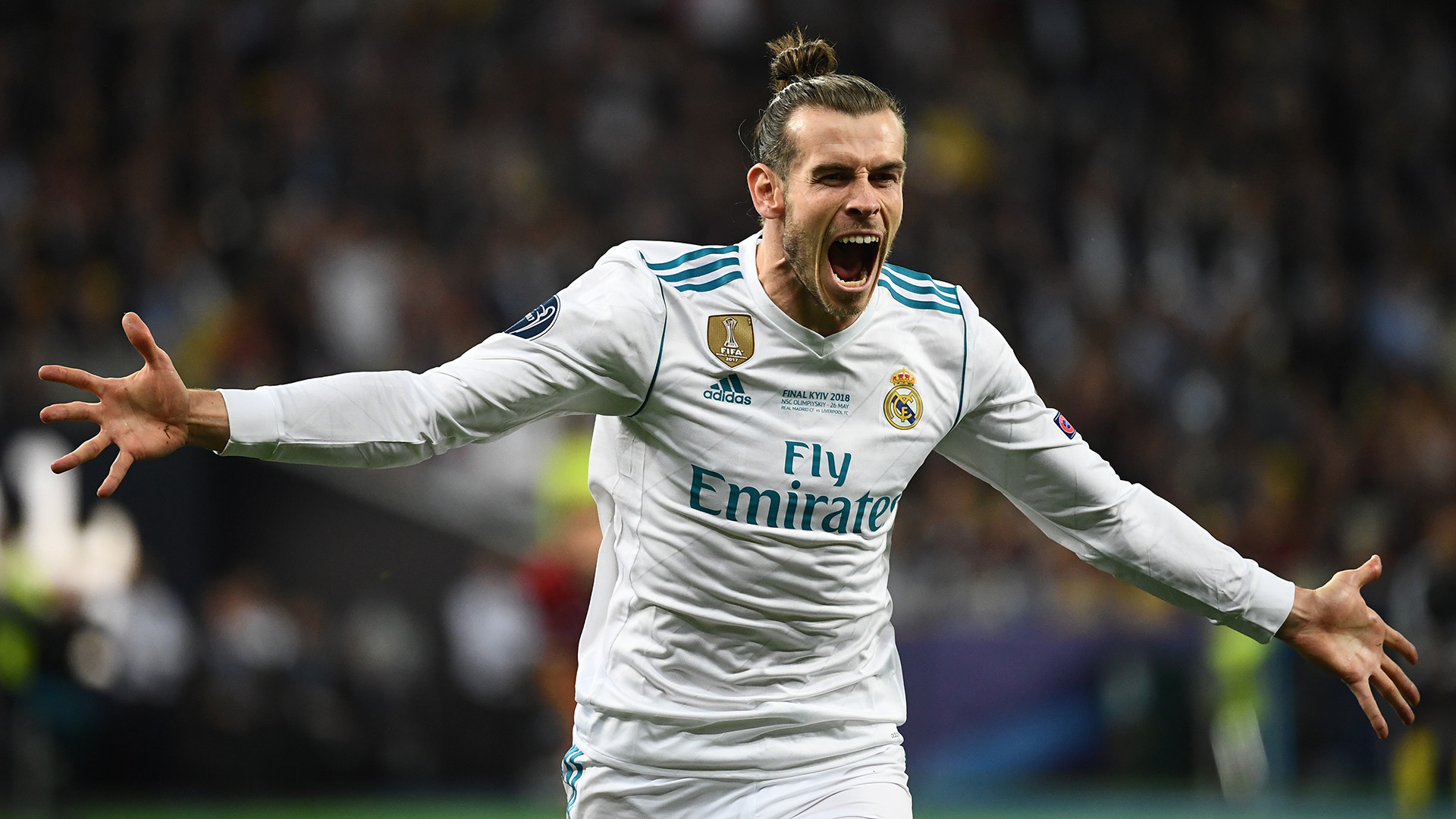 Gareth Bale is “a Manchester United player” and would excite supporters at Old Trafford if Jose Mourinho launches a summer raid for the Real Madrid forward, says Ryan Giggs.

Having been linked with a return to England for some time, the former Tottenham star has seen transfer talk resurface of the back of comments made after a Champions League final victory over Liverpool.

Having netted twice off the bench in a 3-1 win over Liverpool, Bale revealed that he will be weighing up his options this summer as he seeks to find competitive football “week in, week out”.

United would be prepared to offer him those opportunities and Giggs – who is now the 28-year-old’s boss with Wales – believes a big-money move could be beneficial to all concerned.

The Red Devils legend told the South China Morning Post: “I’d be a happy United fan, that’s for sure.

“I think he’s a Man United player. I think the fans would love him. The fans would adore him but again, like I say, he’s at a club where he’s won three Champions Leagues so why would you leave?”

This is not the first time that Bale has sparked exit talk in Madrid and he has opted to stay put in previous windows.

He also has a change of manager to think about at the Santiago Bernabeu this summer, with Julen Lopetegui having inherited the Blancos reins from Zinedine Zidane.

That could influence his decision, with it possible that he will once again delay a move elsewhere in favour of sticking to a contract in Spain due to run until 2022.

“I think there’s been talk for the last three years of Gareth moving. I think he’s at the right club but of course he wants to play,” Giggs added.

“Last season he was frustrated and I can understand that but with a new manager I’m sure that he’ll wait to see how he does and see if he’s part of the new manager’s plans.”