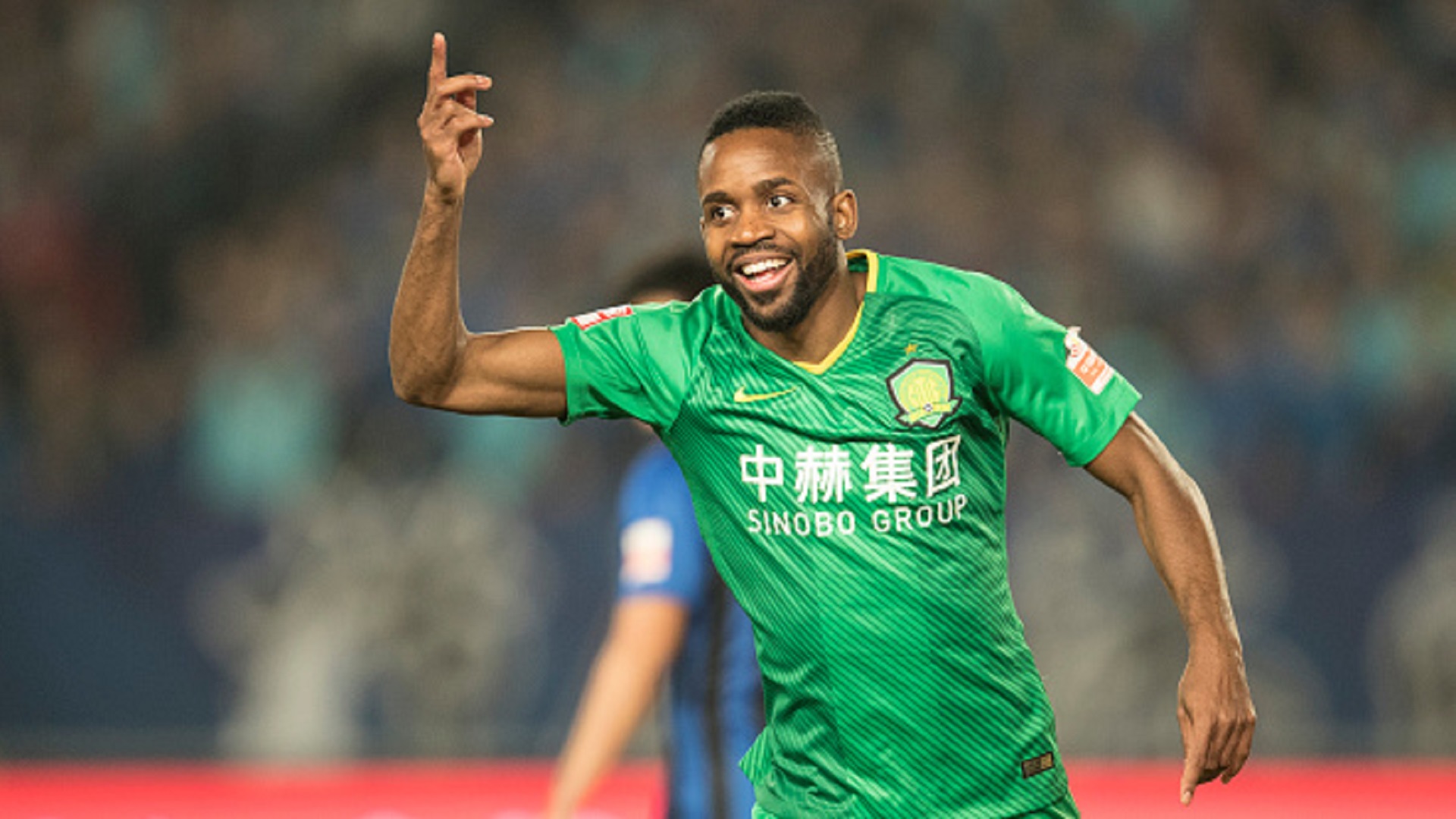 Cedric Bakambu scored his fifth Chinese Super League goal of the season as Beijing Guoan fought back to secure a 2-1 victory over Shanghai SIPG on Saturday.

Elkeson broke the deadlock at the Shanghai Stadium to put the hosts ahead in the 25th minute.

Just after the break, Piao Cheng drew the Beijing outfit levelled before Bakambu sealed the maximum points in the 52nd minute.

The former Villarreal and Bursaspor forward has found the back of the net in five of his last six games for the Imperial Guards.

Beijing Guoan moved to the third spot in the table with 18 points from nine games. They host Guangzhou R&F next on May 11.