Bailly next in line to solve Manchester United centre-back crisis 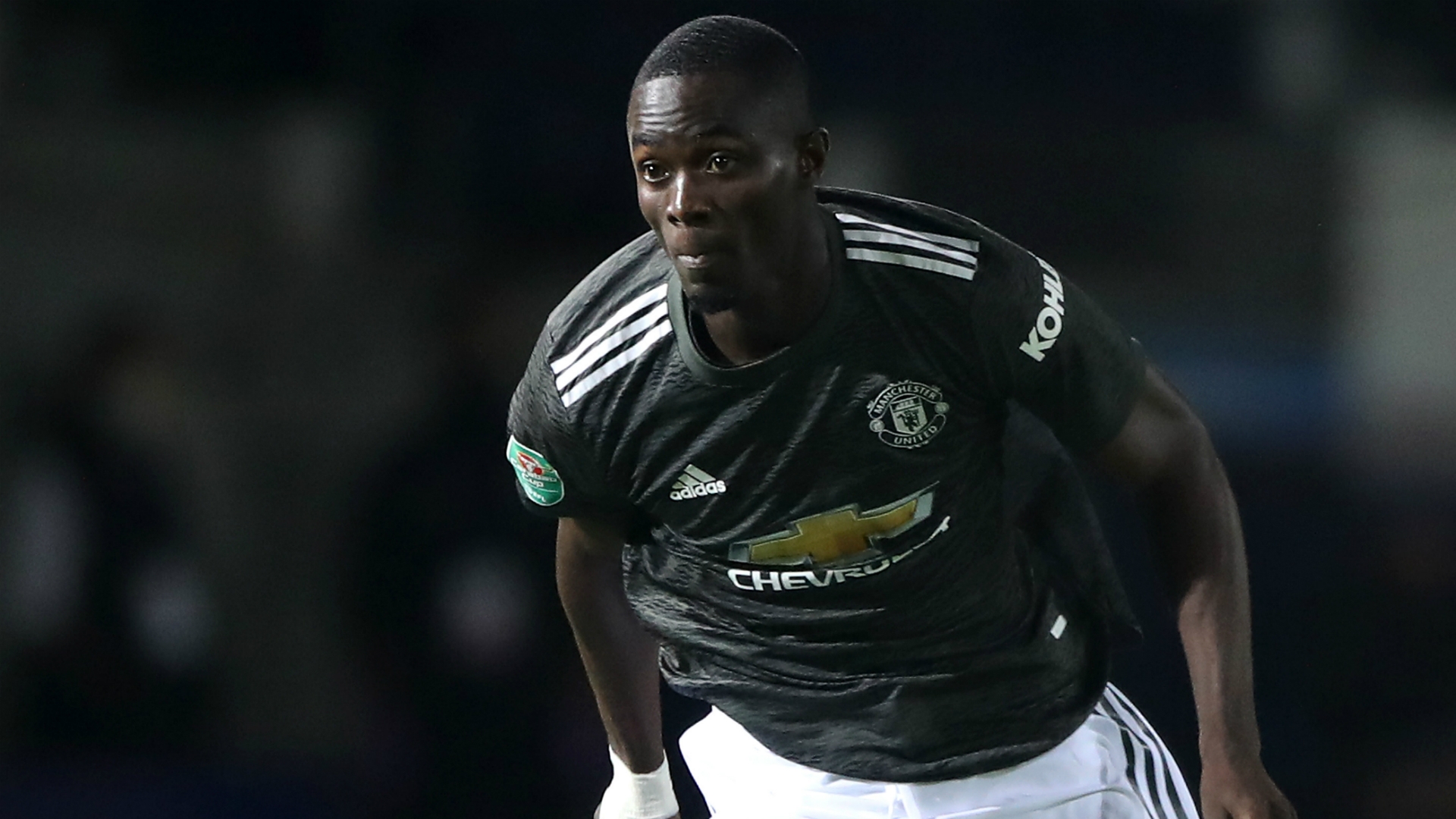 Finding a partner for Harry Maguire is proving to be a tricky conundrum for Ole Gunnar Solskjaer, despite having eight centre-backs on the books

When Ole Gunnar Solskjaer was asked about Manchester United being in the market for another centre-back, as his side prepared to face Brighton in the Premier League, he appeared to make a Freudian slip.

He spoke about the strength of his defence but there was no mention of Victor Lindelof, Harry Maguire’s favoured partner, and instead the focus was on Eric Bailly.

“I think last season proved to us how we can defend at our best, last week wasn't fantastic, we conceded sloppy goals but I think our defensive record from last season with Eric and Harry how good a partnership they were,” Solskjaer said.

That was an odd statement given Bailly made just one league start with Maguire last season; that partnership featured in the win over Chelsea at Stamford Bridge.

With the Ivory Coast international spending most of the last campaign sidelined with an injury, they only appeared alongside one another seven times and twice they played in a back three rather than as a centre-back partnership.

But Bailly’s name was on Solskjaer’s mind as he considers starting him alongside Maguire at the Amex on Saturday lunchtime. It wouldn’t be a surprise to see him given the nod following Lindelof’s haphazard display in the campaign opener against Crystal Palace.

Bailly put in an assured performance on Tuesday night against Luton Town in the EFL Cup and it will have done his chances of starting against Graham Potter’s side no harm with Solskjaer dropping that hint on Friday morning.

“Eric is fit again now, which is a big big bonus and big plus for us,” the United manager said. “I’m looking forward to seeing him develop and play more games for us this season. We've been waiting him to be fit and then to play more regularly.”

The problem for Bailly is that he has struggled for consistency with injuries plaguing his time at Old Trafford. Since he arrived from Villarreal in 2016 he has made only 44 starts with his longest run of games in the league being nine starts in a row at the beginning of his first campaign.

He started his second season at the club with a run of six league starts but ever since then it’s been a struggle - due to either injury, form or competition from elsewhere - for him to string more than two consecutive games together.

With doubts over Lindelof, Solskjaer still unsure as to whether he will end the window with a new centre-back and with Bailly now back to full fitness, the 26-year-old might have his best chance at nailing down a starting position since joining the club.

One of the key attributes Bailly has on his side is speed. United played with a very high defensive line against Palace and, with neither Lindelof or Maguire having much pace,  they were caught out by the rapid front line of Jordan Ayew, Wilfried Zaha and Andros Townsend.

Bailly, who looked secure alongside Maguire at Kenilworth Road, also looks comfortable in a back three; a formation which has become Solskjaer’s go-to in games against the rest of the top six.

With starts comes confidence and Solskjaer will be aware of the need to give Bailly a run of fixtures to build his form. A centre-back is still firmly on the shopping list, probably more likely for next summer, and the defender will know a strong season could have an impact on his long-term future at the club.

United already have too much deadwood in defence. Long contracts and high wages have made it difficult for the club’s negotiators to move on the likes of Phil Jones and Marcos Rojo while Chris Smalling faces an awkward stay at the club if an agreement cannot be reached with Roma over a fee.

All parties are keen for a deal to be agreed but United will only sell if the offer from the Italian side is enough. United have already rejected a £12 million ($15m) bid and are holding out for around £20m ($26m).

Solskjaer’s reaction to a question about Smalling and whether he will have a place in the first-team squad should no deal be agreed will not fill the England international with any confidence, despite his good form last season.

“Different things need to happen,” Solskajer explained. “So, let's wait and see if there is that change, let's see what happens if and when the transfer window closes and what happens to Chris.”

With eight centre-backs currently in the first-team squad, including 18-year-old Teden Mengi, it is an over-inflated department where the club cannot strengthen until they offload.

But who does Solskjaer trust to partner Maguire?

With Axel Tuanzebe still not fully fit and Lindelof’s mistakes lingering in the air like a bad smell the stars could finally be aligning for Bailly to show why he’s the safest option this season.