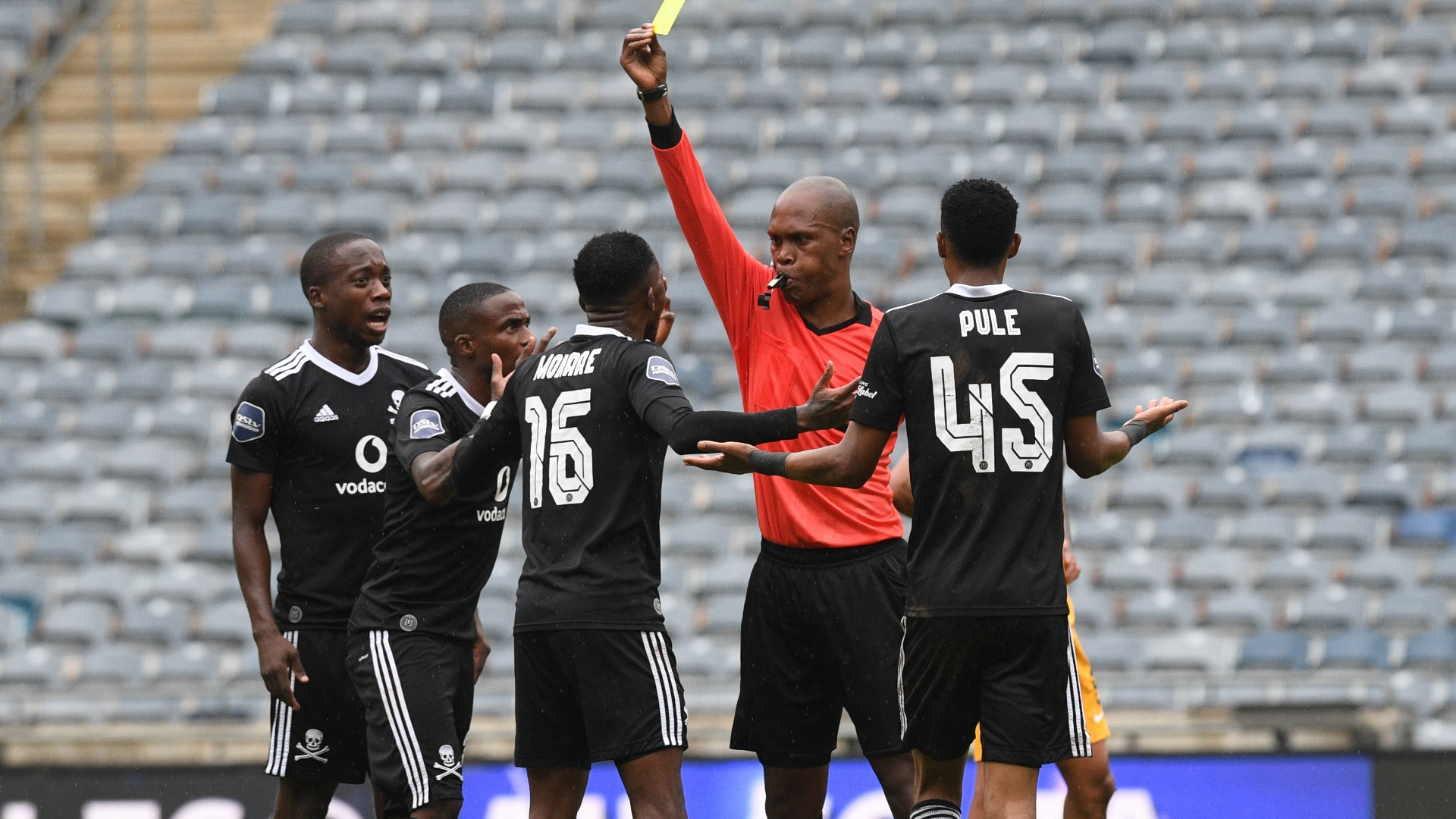 Natasha Tsichlas, chairperson of the Safa referees' committee, says a review panel will be looking at all the weekend's PSL action, including the alleged mistake made by referee Luxolo Badi in the Soweto derby between Orlando Pirates and Kaizer Chiefs.

Pirates won the match 2-1 but were denied what looked a clearcut penalty in the 70th minute after Chiefs midfielder Njabulo Blom seemed to manhandle Vincent Pule in the Amakhosi box.

When asked by the Sowetan whether Badi's performance will be looked at, Tsichlas confirmed it would.

“We will sit today to review all the weekend matches and analyse everything,” Tsichlas said. “We are going to get a report, and we will put it in the press thereafter, as we always do when there is a case to answer to.

“The technical team has a big TV screen where they start analysing, something akin to VAR, but even more advanced because they are doing it slowly. So they are the ones who will tell us what happened there (with the Badi incident)."

Bucs' disappointment at missing out on the spot kick was heightened after Badi booked Lorch, Thabang Monare and Ben Motshwari for their protests.

Former Orlando Pirates midfielder Teko Modise felt he only made the issue worse:

"Now after that (turning down the penalty appeal), with players being emotional, now you want to stamp your authority...if you had taken a simple decision (awarding the penalty) you could have avoided all of this," Modise said.

"Now you want to issue out yellow cards to all those players. You've got Covid, you've got injuries, you've got all those important players who could be suspended for next week's game because of your mistakes."

Should Badi be found guilty of wrong doing, he could face a ban similar to that of the current referee of the season Jelly Chavani, who was suspended for four weeks after he failed to give Pirates a penalty two weeks ago against Swallows in a game which ended 1-1.

An assistant referee Andile Mncwango was given an even longer suspension - 16 weeks, after wrongly calling Bloemfontein Celtic striker Sera Motebang offside while netting in a 0-0 draw with Mamelodi Sundowns on January 19. The referee from that game, Thokozani Mkhize, was hit with a four week ban.