Australia will begin their quest to win a second consecutive Asian Cup with an opening match against Jordan on January 6 at Hazza bin Zayed Stadium in Al-Ain.

Both sides will be expected to progress to the knockout stage from Group B, with four of the six third place teams going through also, and nabbing three early points will be a brilliant start.

Each team has won twice against the other in their four World Cup qualification matches since Australia moved to the AFC - with the home side triumphing on each occasion.

In Australia, the match can be watched live on Fox Sports through the Foxtel platform. There is no free-to-air broadcaster.

You can stream the game through either the Foxtel Go, Play, Kayo and the My Football Live - just bear in mind those services are subscription based.

The Socceroos will be missing arguably their best player Aaron Mooy through injury for the duration of the Asian Cup, while star winger Mathew Leckie has been selected but is likely to be absent until the latter stages of the tournament.

An opening match against an unpredictable Jordan will see Graham Arnold select his best available line-up, but it's far from clear who will start in midfield and attack.

Tom Rogic will start in the attacking midfield role, but any two of Robbie Kruse, Awer Mabil, Andrew Nabbout and Chris Ikonomidis could play on the flanks.

Nabbout is likely to start as the central striker after impressing in the 5-0 victory over Oman.

Jordan's most high-profile player is Musa Al-Taamari, who plys his trade for Cyprus club APOEL Nicosia, and he will be the nation's fulcrum in the midfield.
Veterans Amer Shafi. Anas Ban Yaseen and Yaseen Al-Bakhit should feature heavily being experienced members of the Chivalrous.
The Jordanians have surprising left out striker Hamza Al-Dardour, who scored a hat-trick during the last Asian Cup and has 27 goals from his 55 caps.
They will be led by Belgian coach Vital Borkelmans, who served as an assistant for his own country from 2012-16.
In 2018, the Middle Eastern side recorded some impressive results including a win against Denmark and a narrow one-goal defeat to World Cup finalist Croatia.

Australia are strong favourites heading into this match with a Socceroos win valued at $1.22, a draw at $6.00 and an Jordan victory at $13.

While three points for the Socceroos seems likely according to the bookies, the green and gold have never beaten Jordan in the Middle East.

A single goal win for Australia looks to be solid value at $3.10.

All odds courtesy of Bet365 and correct at the time of publishing. 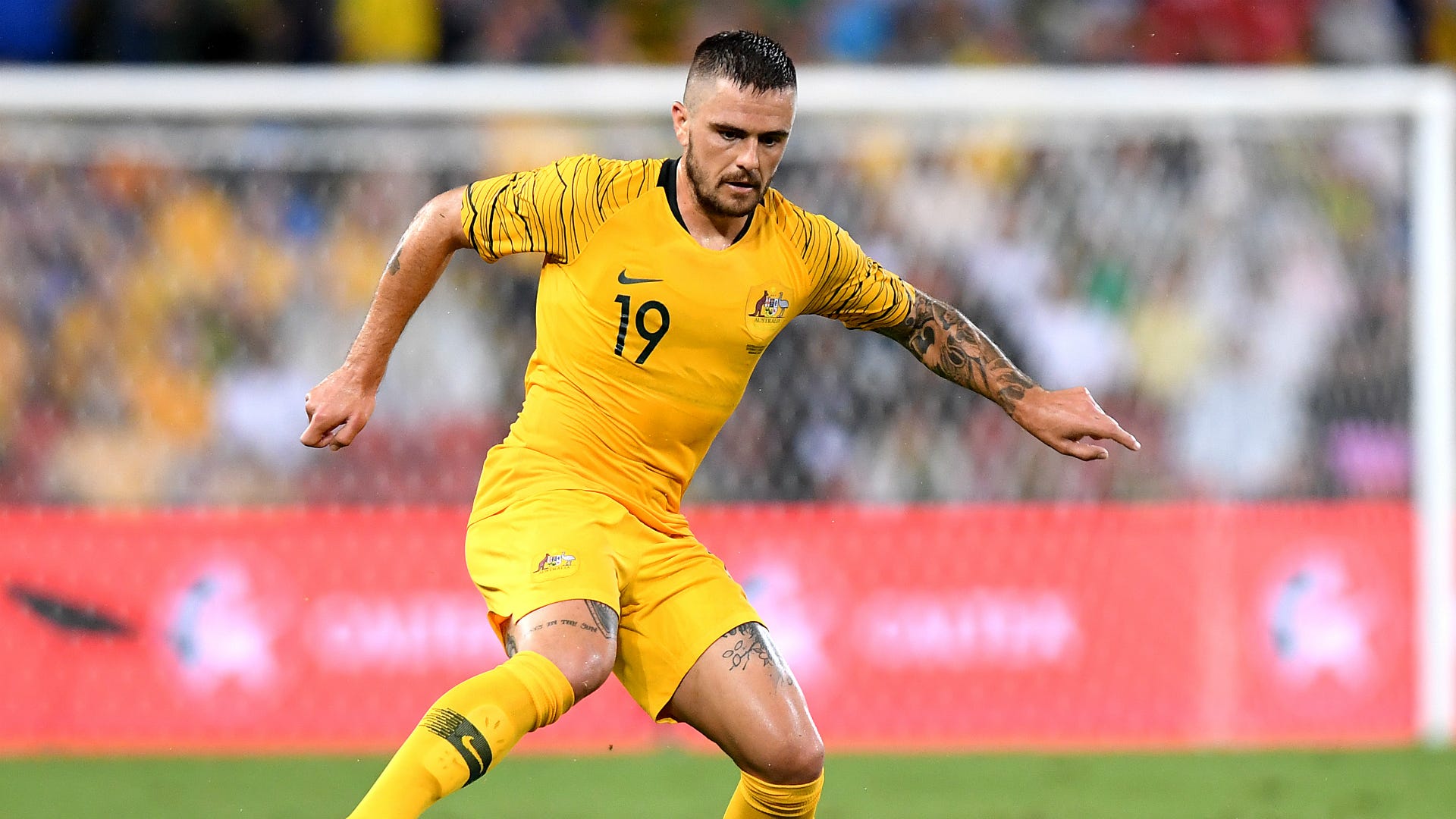 While the signs all point to a comfortable Australian result, Jordan have terrific record against the green and gold in the Middle East and cannot be underestimated.

The Socceroos have thumped the Chivalrous 4-0 and 5-1 in Australia during two separate World Cup qualification campaigns, but lost the return matches in Jordan 2-1 and 2-0 respectively.

They will be coached by Graham Arnold, who will appear at his second Asian Cup after leading the green and gold to the quarter-finals in 2007.

It's his second stint in charge having recently taken over from Dutch manager Bert van Marwijk, who led the Socceroos to the recent World Cup in Russia.

Defending champions Australia are among the tournament favourites but a lack of quality goalscorers in their squad threatens to be an issue, with talisman Tim Cahill now retired.

The team's only out-and-out striker Jamie Maclaren has never scored for his nation and only has one goal this season - scored back in August.

But the green and gold have been impressive in their two recent Middle East-based matches, thumping Kuwait 4-0 and thrashing Oman 5-0.

Australia, Jordan and Syria will be favourites to progress from Group B, but with only four of the six third place teams qualifying for the knockouts, there is no room for complacency in these early matches.