Aussems reveals the early origins of why Simba SC sacked him 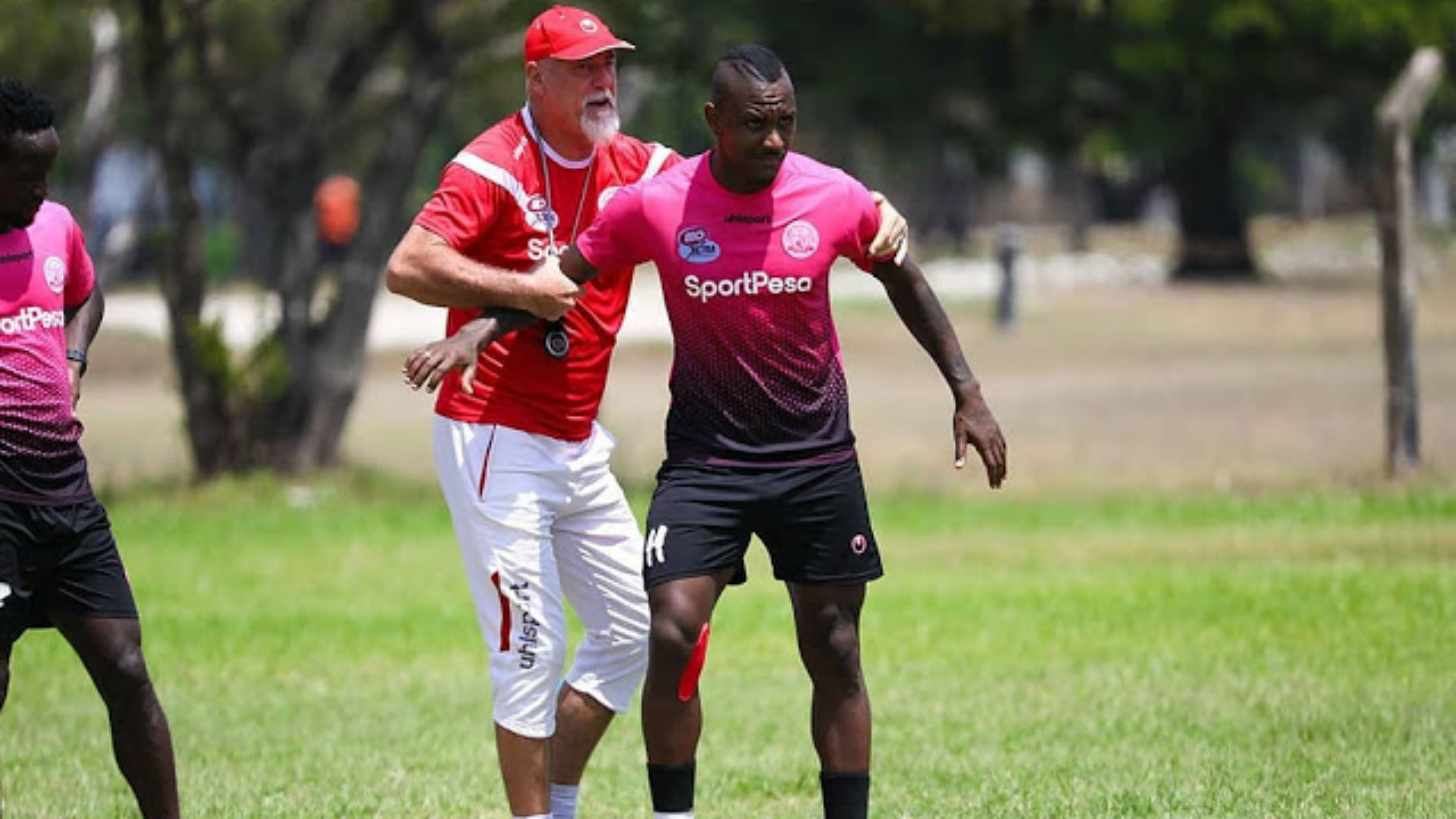 Patrick Aussems has detailed the genesis of a tense relationship he had with the board members of Simba SC.

Aussems was sacked in November by the Tanzanian giants after he was initially suspended for going on a two-day break without official permission.

The Belgian tactician has come out to explain how his exit might have been planned before the current season began.

Aussems claims top officials in the club tried on numerous occasions to influence his team selection.

“I am not the coach to be told what to do especially on matters soccer. One cannot tell me which player should be fielded and one that should sit out so when I told them off on the same, that is when trouble between them and me started,” Aussems told Mwanaspoti.

“So, the decision [to sack me] did not come as a surprise at all because I had already known some people were laying plans to kick me out of the club.”

The former AC Leopards coach went further to explain why he thinks last season was a crucial part of the club's history.

“We had a good campaign in the 2018/19 season because we managed to put the club on a global map after good results. People, even in Europe, knew prominent clubs in Africa but Simba were not among them,” he added.

‘We started by adopting our own philosophy which made us stand out and went further to look for players who could help us execute the philosophy with ease.

“Individual players had a good campaign and it translated to better performances as a team generally. Look at players like [Erasto] Nyoni, [Clatous] Chama, [Emmanuel] Okwi, and [Meddie] Kagere who did superb jobs. Our performances last season made us enter into the historical books of the club and remember we reached the quarter-finals of the Caf Champions League.

“We also won the league and the Community Shield.”

The coach revealed he opposed the decision by the club's management to let go of players who were key for Simba SC.

“Another trouble began before we started this season when the club allowed some players to leave. Some of those decisions I objected to especially letting Okwi and [James] Kotei depart. They were pivotal in the successes we achieved as a club.

“Kwasi Asante, Gyan Nicholas and Haruna Niyonzima are also players we should not have allowed to leave at all.”