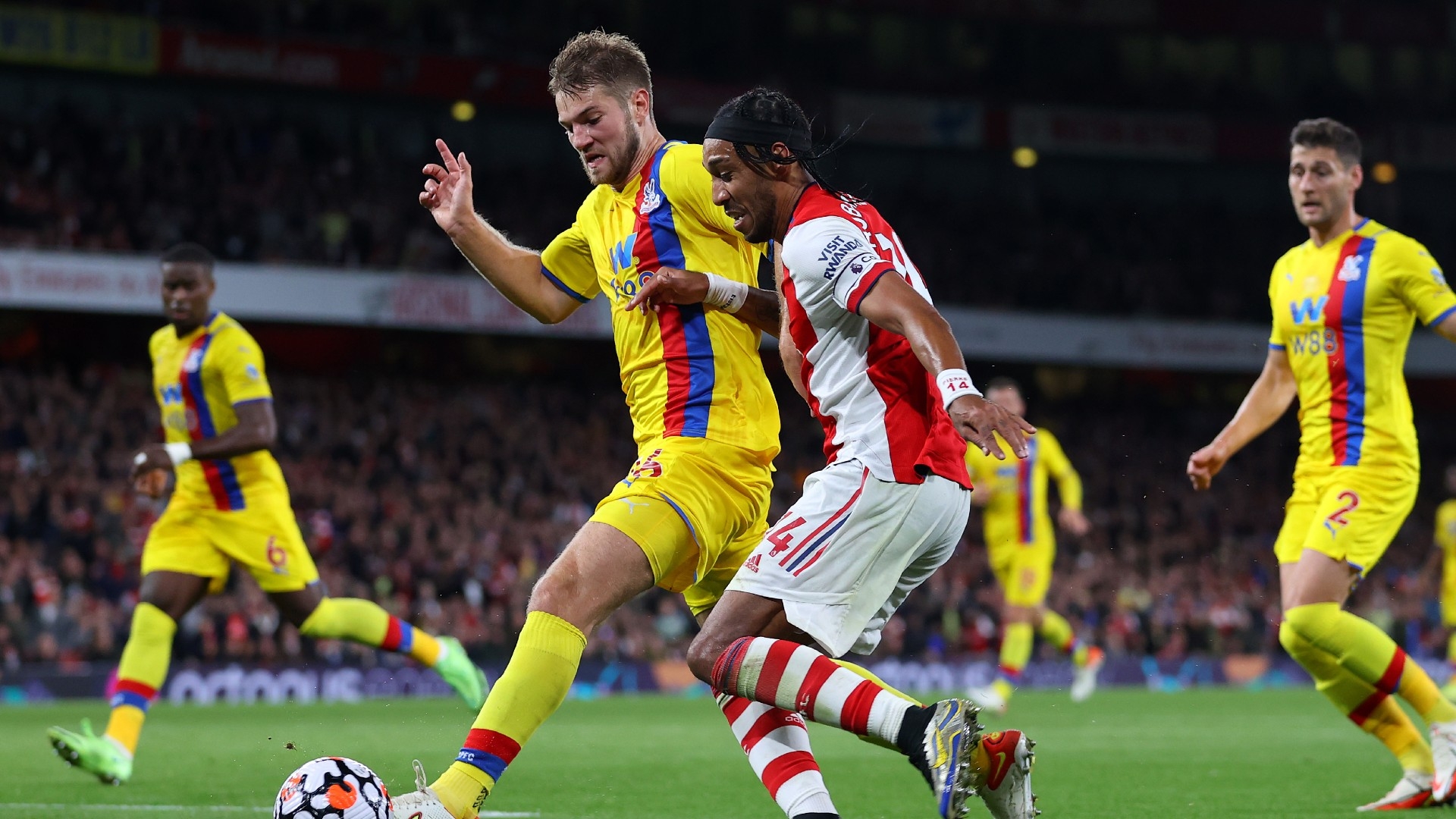 Pierre-Emerick Aubameyang was on target for Arsenal, but the Gunners had to be satisfied with a point after a 2-2 draw against Crystal Palace on Monday night.

The Gabon international had given Mikel Arteta’s men an eighth-minute lead at the Emirates Stadium, but the visitors restored parity before taking the lead.

While it looked like Patrick Vieira’s men would be heading for a famous away victory, super-sub Alexandre Lacazette ensured that the fixture ended on a no winner no vanquished note with his last-gasp finish.

Unbeaten in their last five matches in all competitions, Arteta’s team welcomed Palace to North London with the ambition of extending their impressive streak.

Arsenal got off to a flying start with Aubameyang beating goalkeeper Vicente Guaita from close range, after the Spaniard had tipped the ball towards his direction.

That goal meant the former Borussia Dortmund star has now scored in three uninterrupted home league games for the Gunners for the first time since September 2019.

Also, since making his debut for Arsenal in February 2018, the African star has scored 91 goals in 156 club appearances. The only Premier League players to score more in all competitions during this period are Liverpool’s Mohamed Salah (109) and Tottenham Hotspur’s Harry Kane (99).

Five minutes into the second half, Christian Benteke levelled matters for the visiting side – beating goalkeeper Aaron Ramsdale courtesy of a Jordan Ayew assist.

However, Arsenal picked up a point through Lacazette’s 95th-minute equaliser.

Alongside Nicolas Pepe, Aubameyang was in action from start to finish while Egypt international Mohamed Elneny was an unused substitute.

Ayew was subbed off for Olise in the 71st minute while Cheikhou Kouyate came on four minutes earlier for Luka Milivojevic.

Wilfried Zaha was excluded from the Eagles squad with manager Vieira claiming he has been unwell since returning from international duties.

“He came back from international [duty] and he wasn’t feeling well at all,” the Frenchman told Sky Sports in his pre-match interview, as per the Palace club website.

“He didn’t have any kind of training with the team, so we decided to leave him at home.

“He is feeling better, but it wasn’t good enough for him to be part of this one today. We have a squad, we have players who can perform, and players who are waiting to get their chance.

“Today is about them trying to perform as well as they can for the team.”