The ATK Mohun Bagan coach is aware of the significance of the Kolkata derby...

East Bengal are yet to play a game in the Indian Super League (ISL) this season and as a result, there is very little information about how they approach a game. ATK Mohun Bagan coach Antonio Habas would have to rely on information from Brad Inman, who was part of Robbie Fowler's Brisbane Roar last season to know more about the English coach's tactics.

"For me, it's not an advantage (for East Bengal). Maybe it's good that we played a match, and maybe it's better for East Bengal because we don't know how East Bengal plays. It's something that we have to accept in a competition," he said.

"We have information about Fowler's last job in Australia with Brisbane (Roar). I had to see their performance, behaviour, system and many things but the information we have is little," the Spaniard added with regards to Fowler's track record as a coach.

ATK Mohun Bagan will miss the services of Michael Soosairaj, who picked up a knee injury in their opening game against Kerala Blasters. Subhasish Bose is expected to start in the left wing-back role. 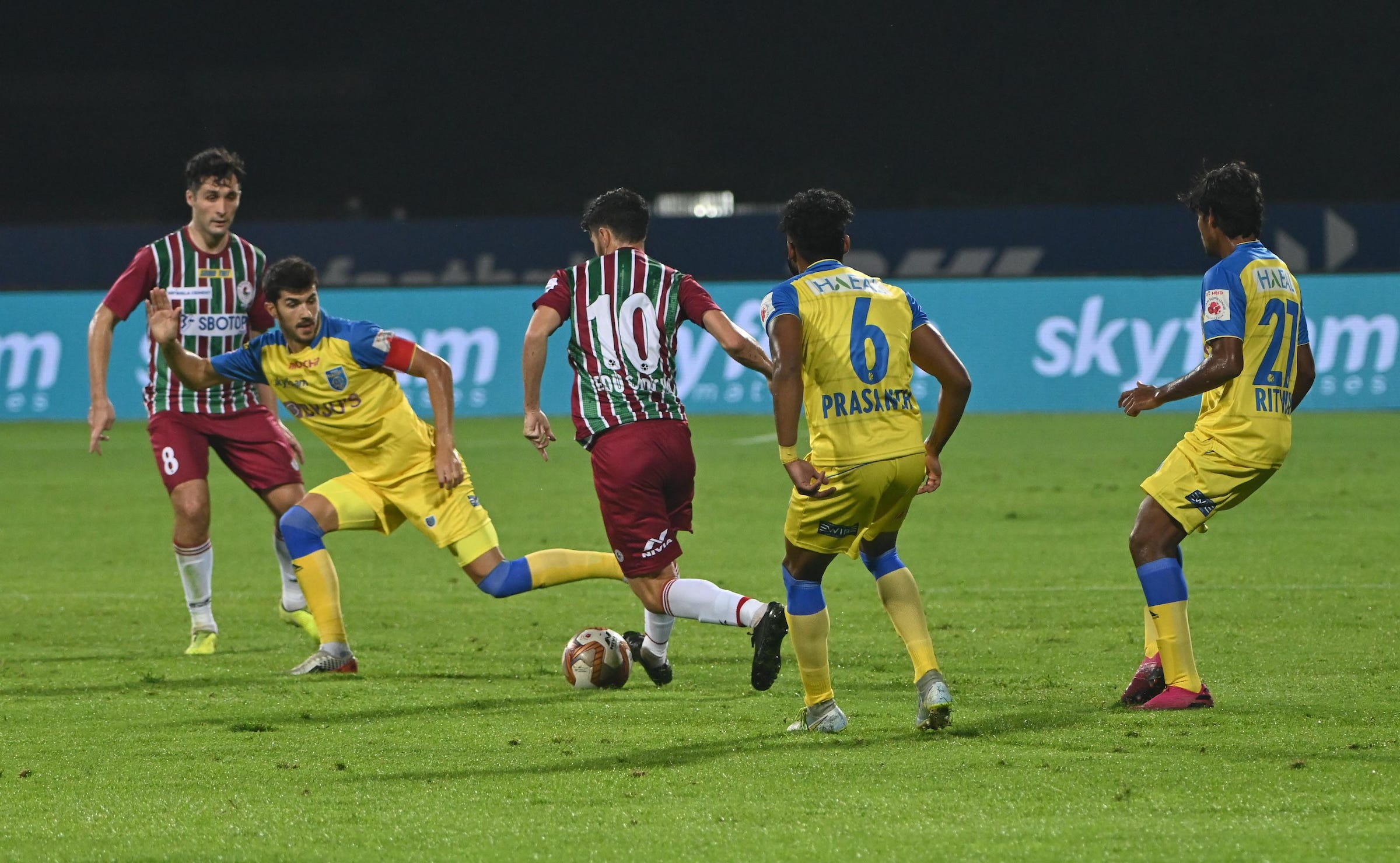 Habas mentioned that both ATK Mohun Bagan and East Bengal have a good squad but pointed that it is vital to have a solid plan with regards to the brand of football and that the players are clear in their roles and responsibilities.

"We respect all the East Bengal players. We also have good players. To build a good (squad) doesn't only depend on having good players but also the concept of football and the model of play. This is the difference between a big team and other teams."

The former Valencia boss was asked to share his thoughts on the importance of derby and why there is a lot of pressure to clinch it in their favour.

"I think the derby is a special match but only for a week before and after the match. It's an important match for me because I know what the intensity is in Kolkata and what it (Kolkata derby) means to Kolkata supporters," said Habas.

"It's important but you never know what is the most important match in your career. I coached Bolivia in three American Cups. All matches are different and now for me, I have the maximum concentration to win (against East Bengal). This is my obsession," he concluded.