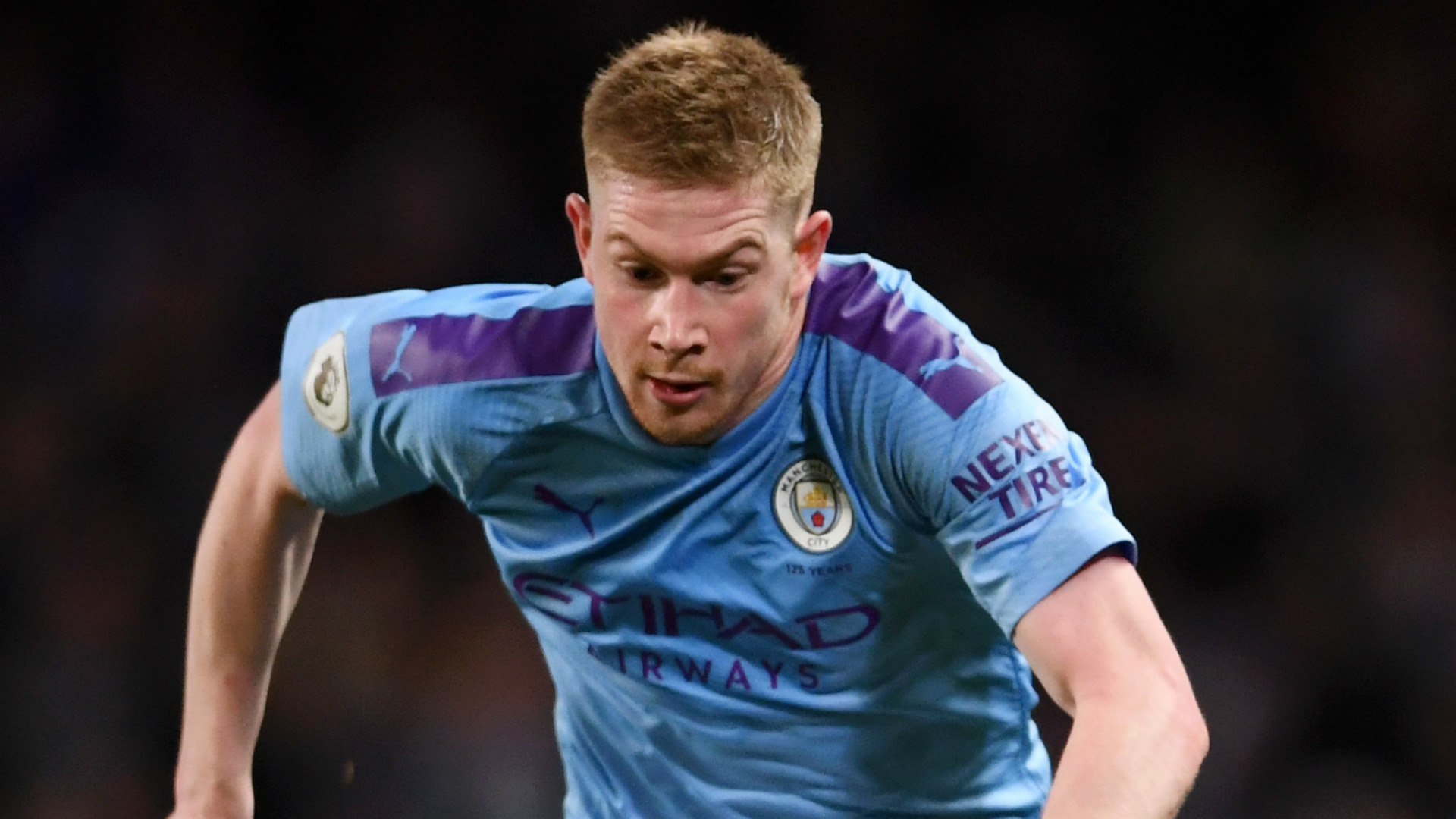 The first piece of major silverware is up for grabs on Sunday as Aston Villa and Manchester City contest the Carabao Cup final at Wembley.

Using bet365’s Bet Builder tool, which allows punters to create their own bet using multiple selection from the same game, we have put together an 11/1 (12.0) bet for the final.

The bet consists of: Both Teams to Score, Man City to win, Over 10 corners in the match, Over one card for Aston Villa, and Over zero cards for Man City.

Last year’s final between City and Chelsea ended 0-0 but a repeat does not seem likely this time around.

No team has scored more goals in this season’s competition than Villa, who have plundered 19, whilst City have netted the second most, with 12 to their name.

However, both teams have managed just a single clean sheet each in the Carabao Cup this term, with Villa having not held a team to nil in any competition since Boxing Day.

The odds suggest that Pep Guardiola’s men will win comfortably and it is certainly difficult to argue with that assessment, considering City are second in the Premier League whilst Villa are just one point above relegation.

In addition, City have won 10 of their last 13 fixtures in all competitions and have done the league double over Dean Smith’s outfit this season, beating them 3-0 and 6-1.

Both sides usually amass plenty of corners with City averaging 8.1 per game in the Premier League, by far the most of any team, whilst Villa average 5.26 – only a shade under the top-flight mean of 5.38.

In fact, only Leicester City have taken more corners than these two sides in this term’s Carabao Cup and there is little to suggest this trend will change at Wembley.

Finally, cards are fairly prominent in Carabao Cup finals of recent time with each of the last five seeing a minimum of two bookings per team, and that could continue this time around.

Villa have been fouled 352 times in the Premier League this season, more than any other team, with Jack Grealish contributing 122 to that figure – making him the most-fouled player in the league.

On the other side of the ball, Smith’s outfit have made 315 fouls which is the fourth-most in the top-flight, and their tally of 52 yellow cards is the fifth-most.