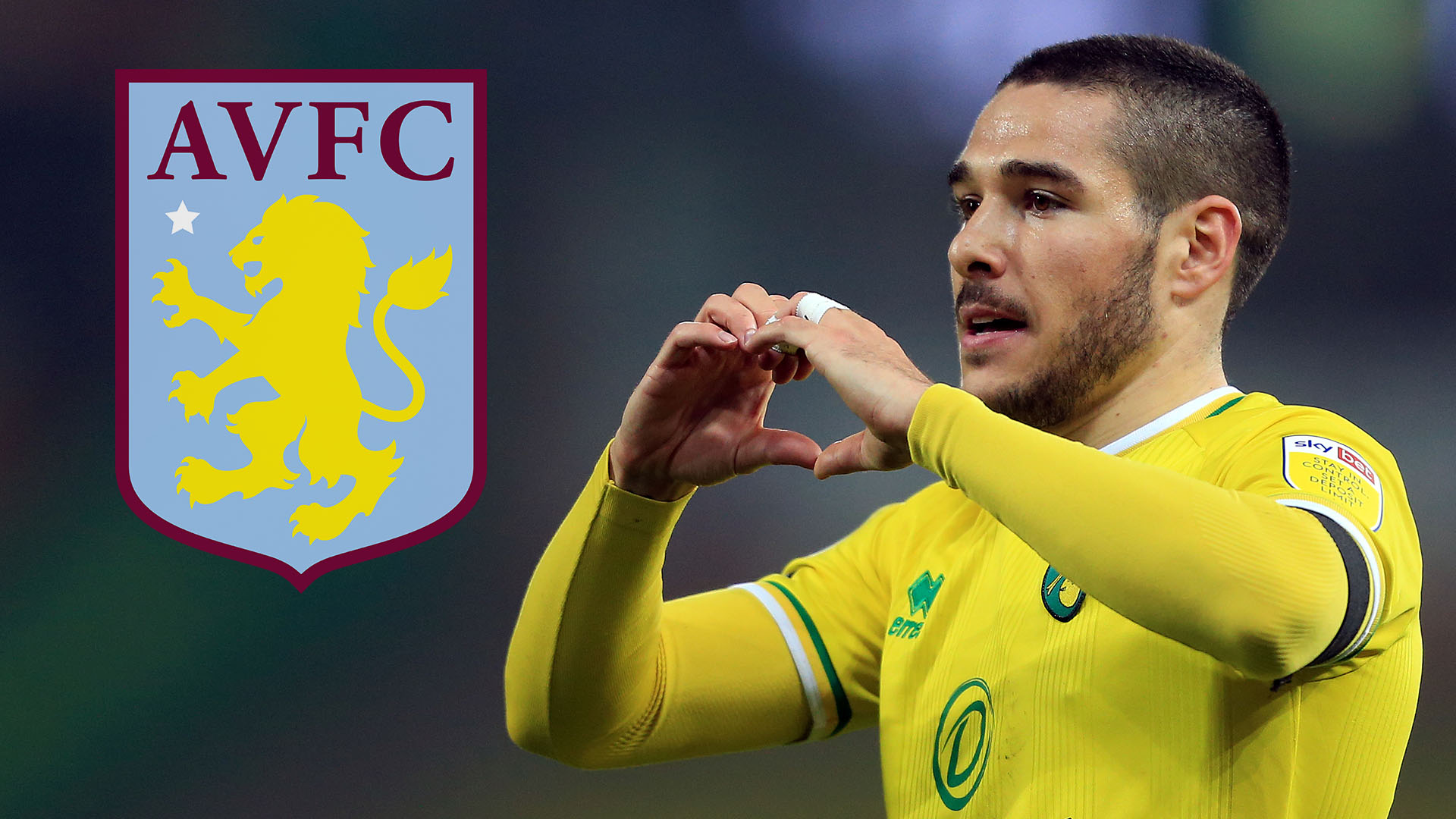 Norwich will secure a club-record fee for playmaker, who is set to move to the West Midlands ahead of the 2021-22 season

Aston Villa have beaten Arsenal in the race for Norwich playmaker Emi Buendia, Goal can confirm, with Dean Smith's side agreeing a fee of around £35 million ($50m) with add-ons.

The 24-year-old, who made Argentina's senior squad for the first time during the latest round of international fixtures, has seen his stock rise since arriving in England back in 2018.

It is not known if the Gunners tabled an offer for Buendia, with Villa now sorting out the final details of a club-record signing that could be announced as soon as Sunday.

Norwich secured a club-record fee for Buendia, who has been one of their star players over the last few seasons.

Buendia put in a strong performance in the Premier League in 2019-20 but was unable to prevent the Canaries from relegation to the Championship.

The playmaker opted to stay with Norwich in 2020-21 and turned in a stellar campaign that saw him named Championship player of the season and help secure his club's promotion back to the Premier League.

Arsenal's search for a playmaker goes on

Mikel Arteta continues to weigh up his options when it comes to additions in his creativity department.

Martin Odegaard impressed during his short-term loan from Real Madrid and remains of interest to the Gunners.

He is, however, returning to Real Madrid and it remains to be seen what role he'll have under new head coach Carlo Ancelotti.

Buendia was an alternative option that was on the Emirates Stadium radar for some time.

But Villa, who have seen questions asked of Jack Grealish's future and will not be signing Ross Barkley on a permanent basis, swooped ahead of the Gunners to land the Argentine star.