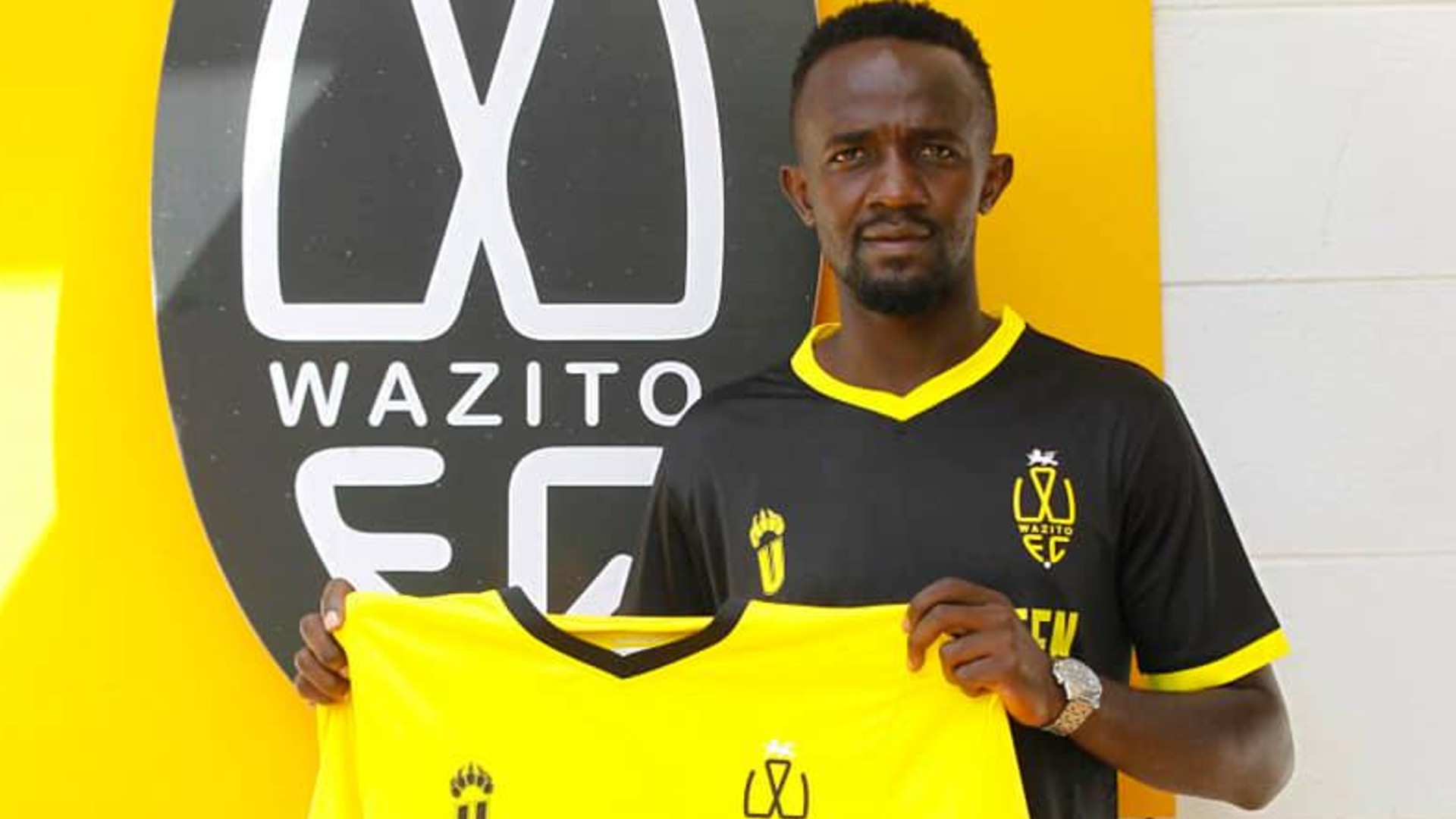 The Nairobi club has been on a good run but that has not prevented them from adding more players to widen the selection pool for head coach Francis Kimanzi.

“Wazito FC are elated to announce the signing of [Eli] Asieche on a long-term deal,” Wazito announced on Wednesday after acquiring the former Sofapaka, KCB and Kariobangi Sharks star.

“Asieche, an attacking midfielder joins from Sofapaka and is expected to boost our midfielder department.

“We are also pleased to announce the signing of [Erick] Otieno from Nzoia Sugar FC, [Levis] Opiyo from Gor Mahia, and [John] Odhiambo formerly with Ushuru FC.

“Otieno, a budding striker joins us on a long-term deal and will immediately link up with our first team.

“He is hardworking, clinical, and a beast in the air as was evident with the well-taken goal he scored against us at the Kasarani Annex a fortnight ago.”

Otieno has found the back of the net three times for the Sugar Millers in the ongoing season. He scored against Posta Rangers, Sofapaka and coincidentally, his latest goal was against Wazito.

Otieno had featured for KCB before he joined the Bungoma side and revealed his ambitions after putting pen to paper.

“I am happy to be here. Wazito are a big, ambitious team with quality players and I will work hard to earn my place in the team. As a striker, my job is to score goals and I am going to do my best to score,” he told the club’s website.

“Coach Kimanzi is one of the best in the country and under him, I am going to learn a lot. I am looking forward to this exciting journey with Wazito.”

Opiyo arrives at the club after playing for Thika United, Western Stima, Mathare United, and Nairobi City Stars from where he joined Gor Mahia and recently terminated his contract with them.

“Wazito are a big team with ambition and I am here to fight for my place in the team. To the fans, I want to assure them that I am here to give my best,” Opiyo said.

On the other hand, Odhiambo has featured for Ushuru FC, KCB and Mathare United.

“It feels good to be here,” the left-back said. “Wazito are currently one of the big teams in the league and this season they are in contention for the title.

“I am here to earn my place in the team. I am also excited to work with coach Kimanzi who is one of the best tacticians in the country.”

The four have arrived after Joe Waithira’s departure was confirmed.