Arsene Wenger is on the verge of returning to football in a new technical role with FIFA.

The former Arsenal boss has been out of work since ending his 21-year stay in north London in May 2018.

But sources have confirmed to Goal that he will soon be confirmed in a new role at FIFA following prolonged talks with football’s international governing body.

Wenger will take up many of the responsibilities that had been held by Zvonimir Boban, who left his position as Deputy Secretary General at FIFA to become the new Chief Football Officer at AC Milan in May.

But Goal has been told that the Frenchman will be given latitude to define his job as it develops, with FIFA also keen to tap into his vast array of coaching experience and knowledge as they continue to try and develop the game around the world.

How long Wenger remains in the role remains to be seen, however, with the 69-year-old admitting in recent weeks that he still plans on returning to a management role in the future - potentially even for the 2022 World Cup in Qatar.

"I could see myself working for a team," he told beIN SPORTS.

"I will have enough time and distance with my last job [to give me perspective], and I would not be against that. 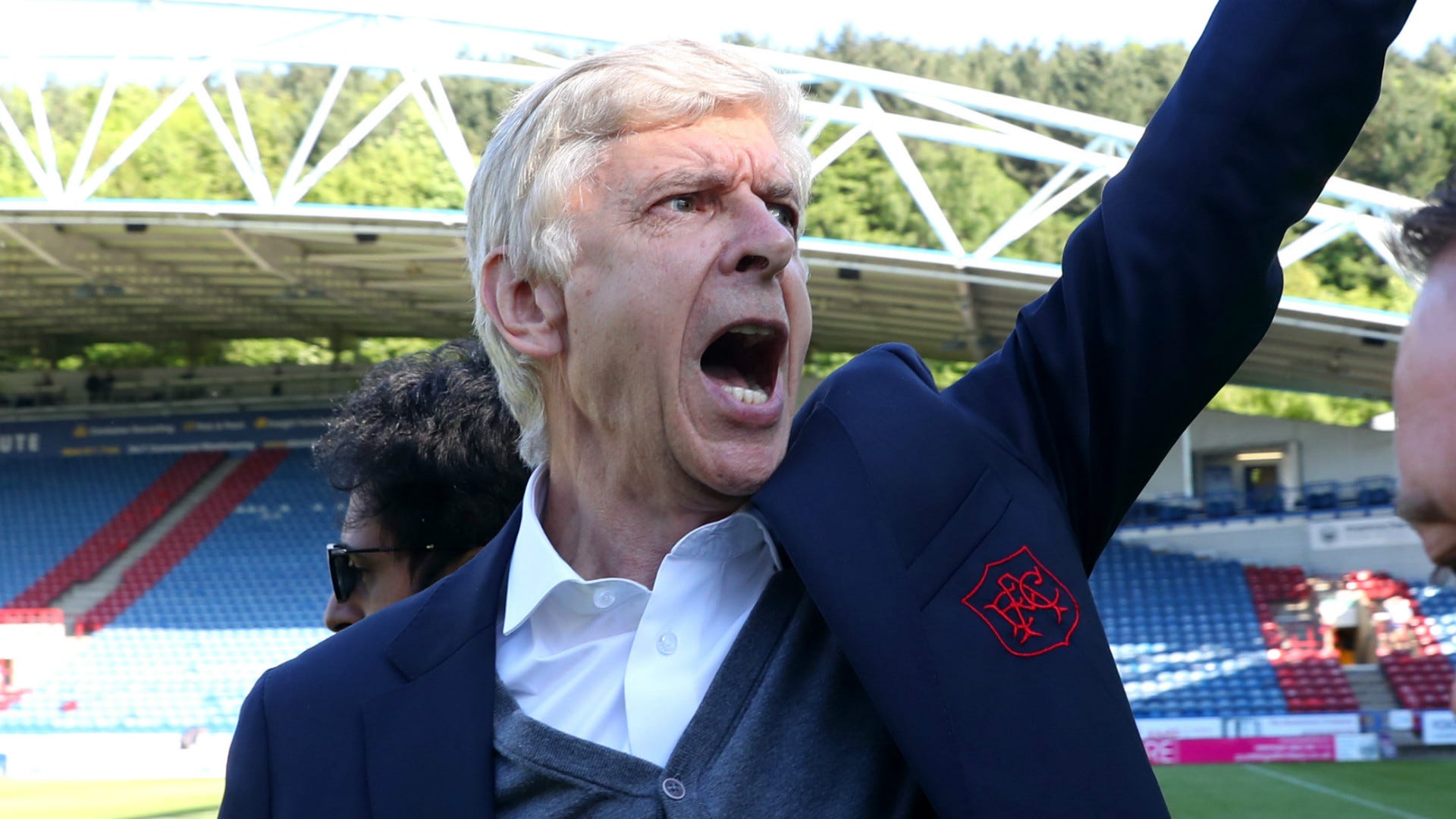 "I must say I always wanted to go to the World Cup because I felt it is the job of a manager to be where the best football players in the world play football.

"Hopefully, you will see me, touch wood, in Qatar in three years' time."

Wenger has been offered numerous routes back into the game since he took charge of his final match as Arsenal boss at the end of the 2017-18 season.

But he says he deliberately decided to take an extended break to recharge his batteries following his two-decade long stay in the Premier League.

"I enjoyed a bit to take a distance [from football]," he said. "I had a reluctance to go back into the heat again.

"I still cannot live today with the fact that I will never be on the bench again. I might go for an intermediate position.

"What I want for sure is to share what I know, and what I have learnt as much as I can in the game.

"I would like to experience one more time the intensity of the competition."