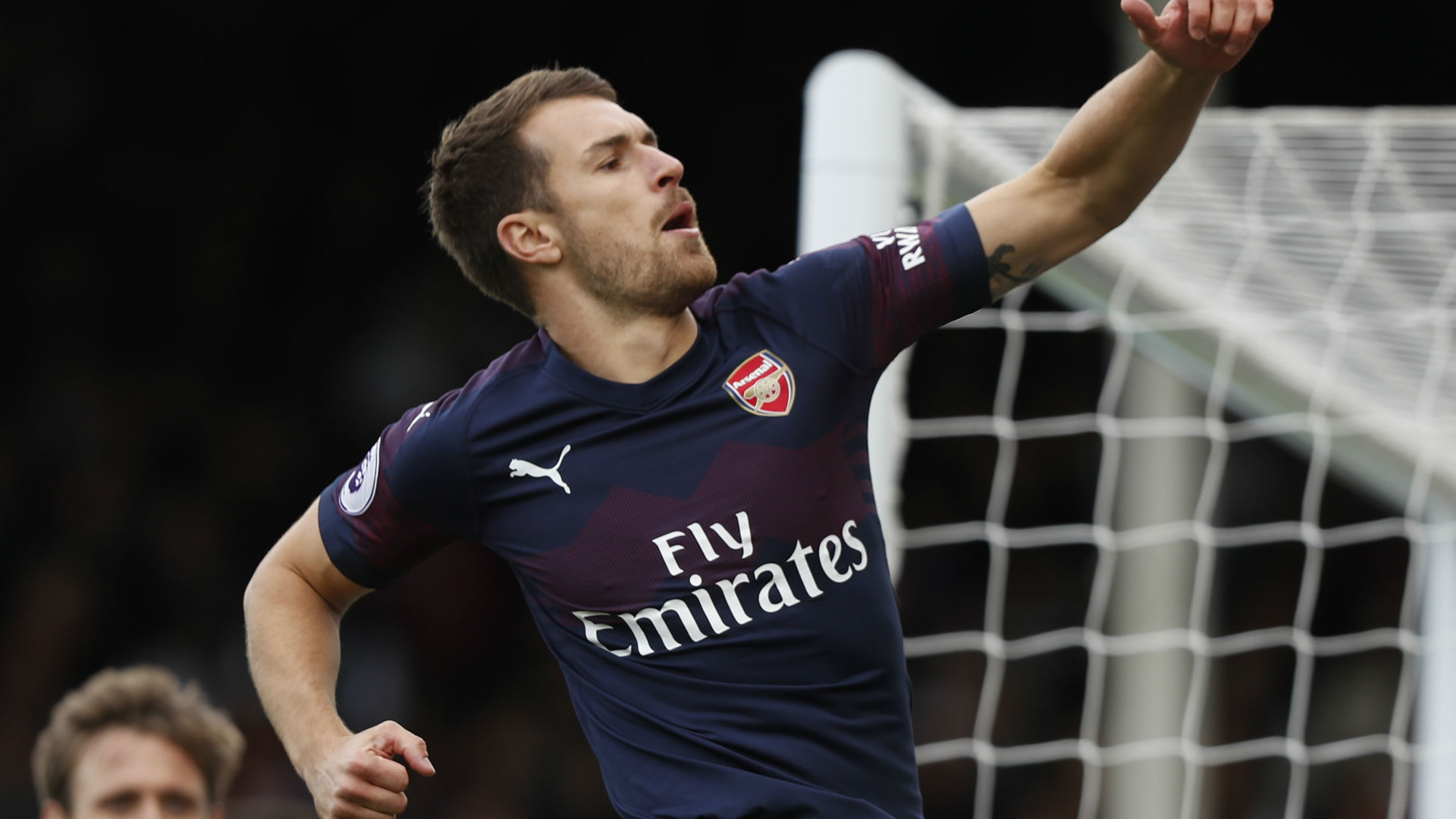 Arsenal play Leicester City on Monday night and will look to continue their fine form which has seen them record nine straight wins in all competitions.

The Gunners start the Premier League weekend in the top four following their sublime run of form, capped off by their 5-1 win against Fulham before the international break.

They face a Foxes side managed by Claude Puel who are looking for their third league win in four games, having lost their previous league match 2-1 to Everton.

Mesut Ozil will return after he missed the game against Fulham with back spasms.

Petr Cech and Danny Welbeck face fitness tests while Sokratis is doubtful after sustaining an ankle knock on international duty with Greece. Konstantinos Mavropanos remains on the sidelines suffering from a groin problem.

Ainsley Maitland-Niles is back in training following his injury, while Laurent Koscielny has returend to light training and Carl Jenkinson remains out with an ankle complaint.

Arsenal have no suspensions for this game while Leicester will be without captain Wes Morgan following his second red card of the season against Everton.

Unai Emery is likely to start with Alex Iwobi in attack alongside the returning Ozil.

Alexandre Lacazette will also come back into the starting line-up, as will Pierre Emerick Aubameyang, with Bernd Leno continuing in goal.

Jonny Evans is set to step into defence to partner Harry Maguire in Morgan's absence.

Wilfred Ndidi and Papy Mendy could start in midfield while Demarai Gray is expected to be back from an ankle problem.

Kick-off is 8:00pm BST (3:00pm ET) on Monday, and the game will be broadcast live on Sky Sports in the United Kingdom. It will be shown on NBCSN in the United States, and on various channels around the world.