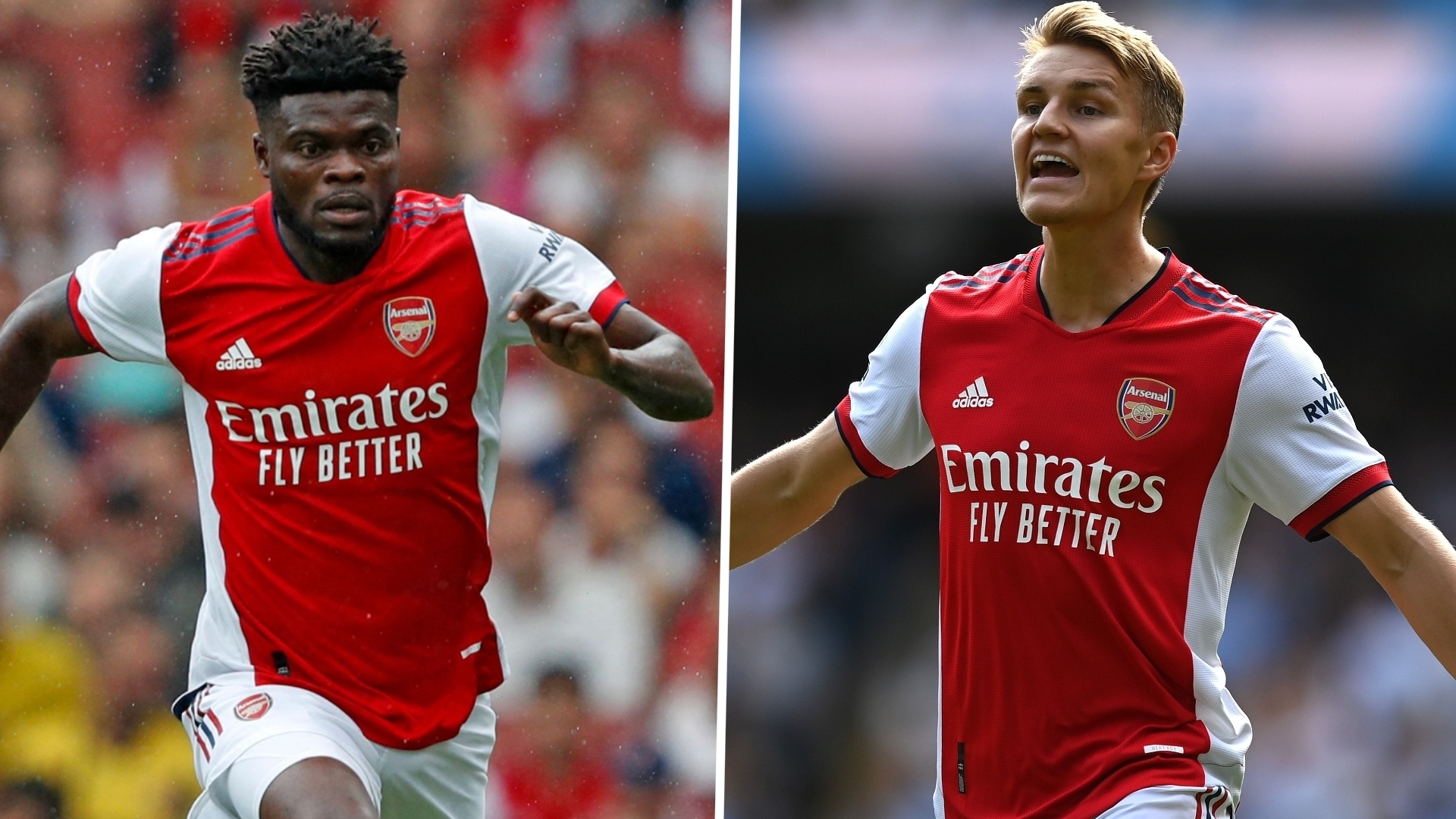 Arsenal legend Ian Wright believes the midfield partnership of Thomas Partey and Martin Odegaard is going to be special at the club.

The Ghanaian international did not start the season after picking up an injury during their pre-season friendly against Chelsea.

The 28-year-old, who joined the North London club from Atletico Madrid, has so far managed 103 minutes, and this came in the matches against Norwich City and Burnley which Arsenal won 1-0.

Against Burnley at Turf Moor, he produced a good display alongside the Norwegian, who scored the lone goal from a stunning free-kick to hand the Gunners their second straight win in the top-flight.

According to Wright, the performances of the pair are a clear indicator they are establishing something of note at the Emirates Stadium.

After the Burnley game, Arsenal boss Mikel Arteta explained Partey’s impressive display was because he had handed him a new role to play in midfield.

He’s really important because he is the anchor," Arteta told the club’s official website. “He is the one that needs to read what is happening and make the rest better.

“How he managed the transitions was top, he has the pressing and the charisma, and then he struggled at the end. He could not finish the game because he was cramping. But that will come up.”

Partey and Odegaard will hope to keep their roles when they face rivals Tottenham Hotspur in the North London derby on Sunday.