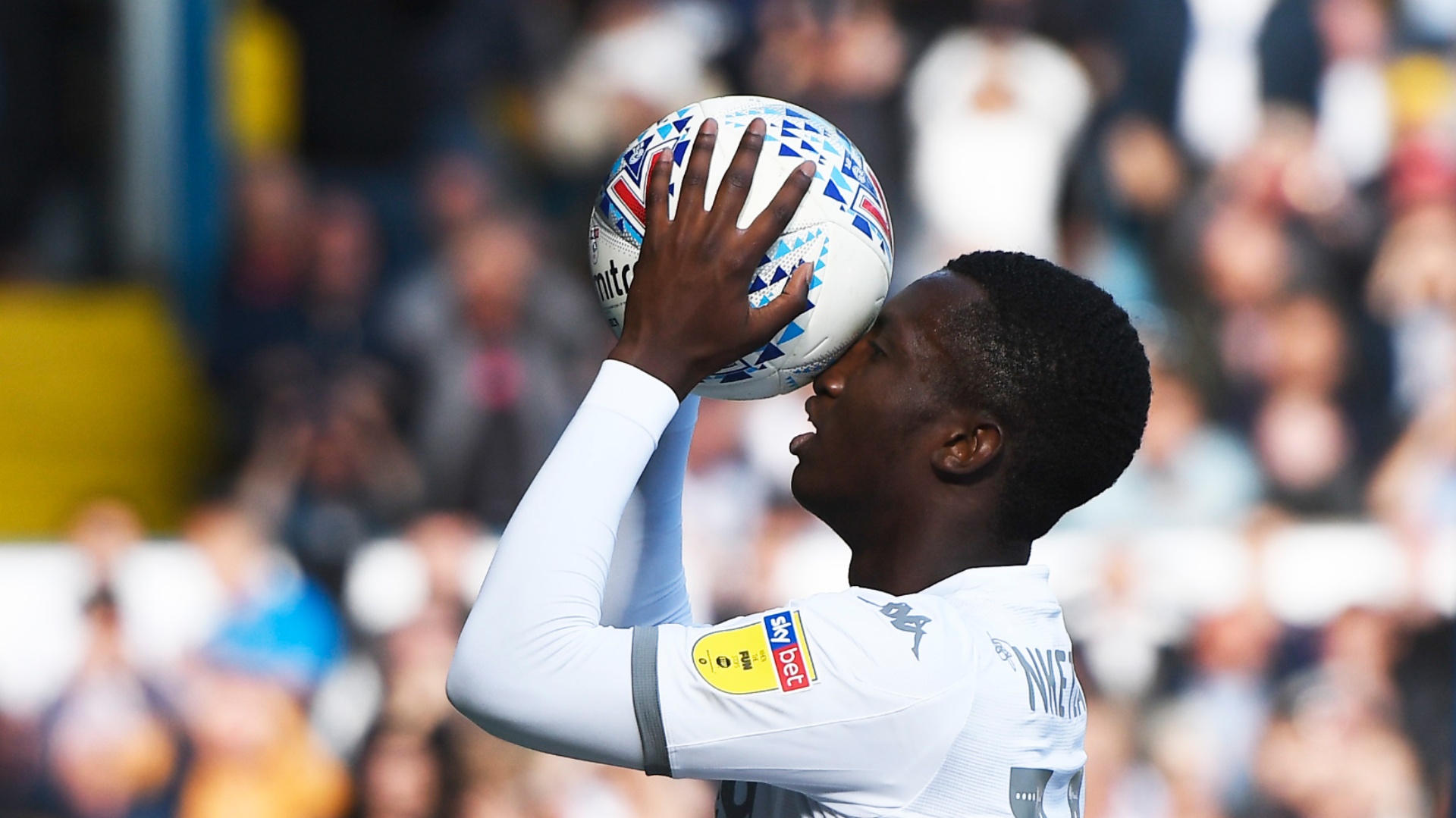 With doubts cast over the Anglo-Ghanaian's future at Elland Road, the Robins are keeping tabs on a possible transfer

The 20-year-old, on loan from Arsenal, is yet to make a start in the Championship and just returned to the Whites squad after four weeks out with an abdominal injury.

On Saturday, he came off the bench to replace Patrick Bamford in Leeds 4-0 win over Middlesbrough, which temporarily sent them top of the league standings.

"Should he become available he would be someone we would definitely consider if the fit was right and we were able to do it.

Ashton, however, didn't confirm whether Bristol have approached Arsenal over a deal for Nketiah.

"It would be very wrong of me to give individuals because if I did that we would lose the relationships and the commercial competitive positions that are ongoing," he continued.

"We want to bring the right one in that’s talented, will fit with the group, aid the culture and get us more goals."

Nketiah's limited action hasn't gone down well with both Leeds and Arsenal fans, with Darren Bent earlier suggesting he join Bristol, who initially wanted to sign him in the summer before he moved to Elland Road.

Leeds coach Marcelo Bielsa has reiterated once again that the Whites are keen to keep Nketiah.

“I hope he will still be here and I hope he wants to stay with us,” the 64-year old Argentine told the media.

“I think it's important he solidifies his integration into Leeds and it would be good for that if he stays after January and one more year so that he and Leeds are able to show the confidence we're looking for in each other.

“That [returning next season] would be ideal to allow him to be a success at a club, like Leeds.

“It's clear that Leeds consider Nketiah to be a good player for us.

“We're trying to make him feel that Leeds is the proper place for him to develop."