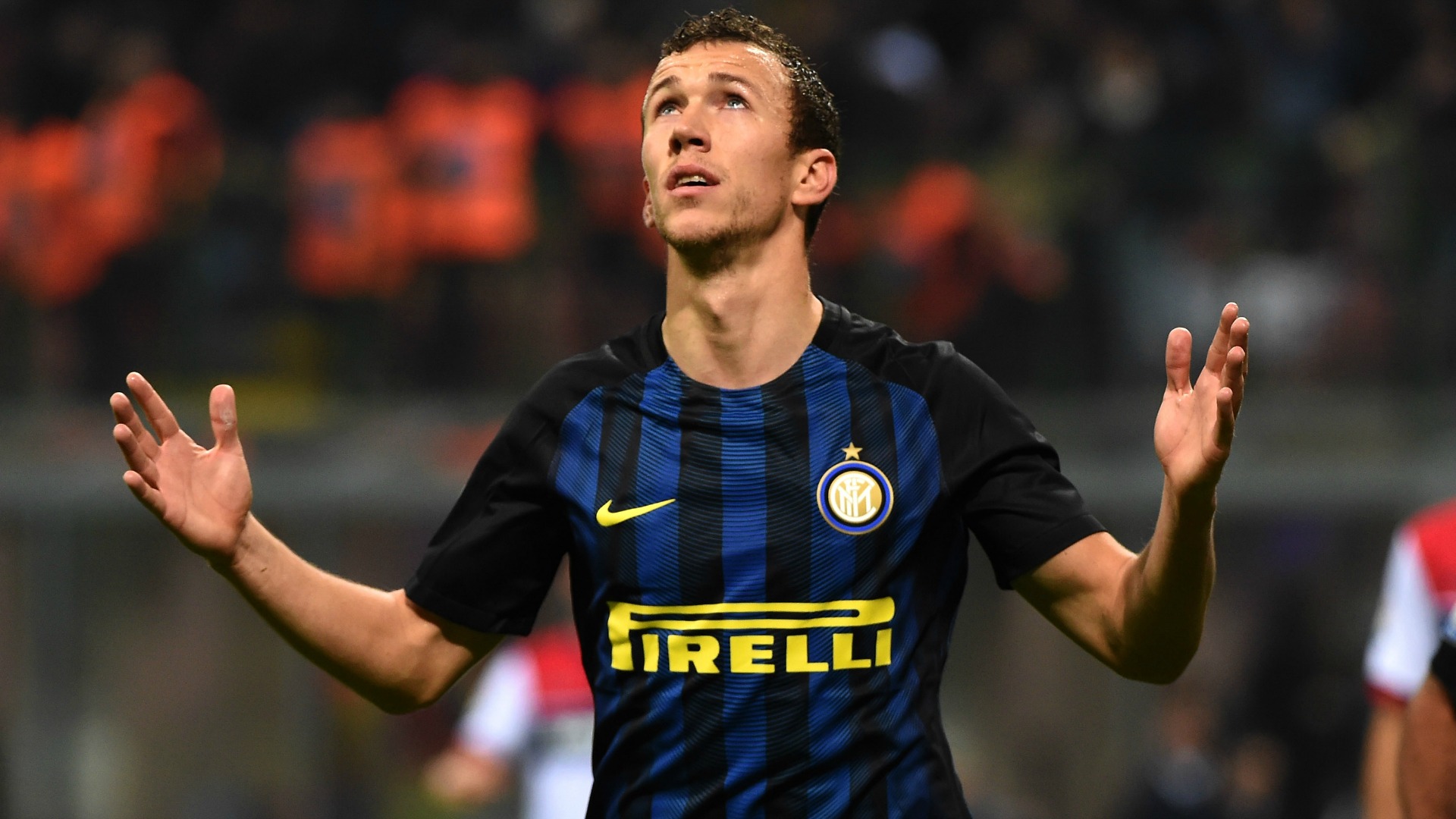 Chelsea and Arsenal have joined Manchester United in showing an interest in Inter's Ivan Perisic ahead of the the summer transfer window, Goal understands.

Perisic's personal ambition is to play for a top Premier League club and various sources have said that it is "almost certain" that he will be playing in England next season.

Arsenal could face losing Alexis Sanchez in the summer with Manchester City, Chelsea and Paris Saint-Germain most interested but they are yet to make moves for replacements as they wait to see if they can convince their star man to stay.

Chelsea are looking at forwards in the summer and they are going to monitor Perisic's movements, while Inter will aim to bring in a transfer fee of €35-40 million.

Jose Mourinho is a fan of the Croatia international and United remain keen, but Champions League football could help convince the forward to reject Old Trafford if a transfer battle occurs.

Perisic's desire to move has been strengthened by Inter's disappointing season season in Serie A, as they sit 14 points off the Champions League qualification places with only six games to go.

It’s time for a new era at Barcelona

The Nerazzurri have a contract with Perisic until 2020 but they are resigned to losing him and have Fiorentina’s Federico Bernardeschi and Sassuolo’s Domenico Berardi on the shortlist to replace him. Their Chinese owners are expected to reinvest any funds as they remain ambitious to compete with Juventus under their ownership.

United are also monitoring Perisic’s Inter and Croatia team-mate Marcelo Brozovic, who is also likely to leave. Brozovic has grown unpopular with fans after a series of social media posts and, as Perisic's best friend at the club, it is another factor working against Inter in keeping one of their star players.