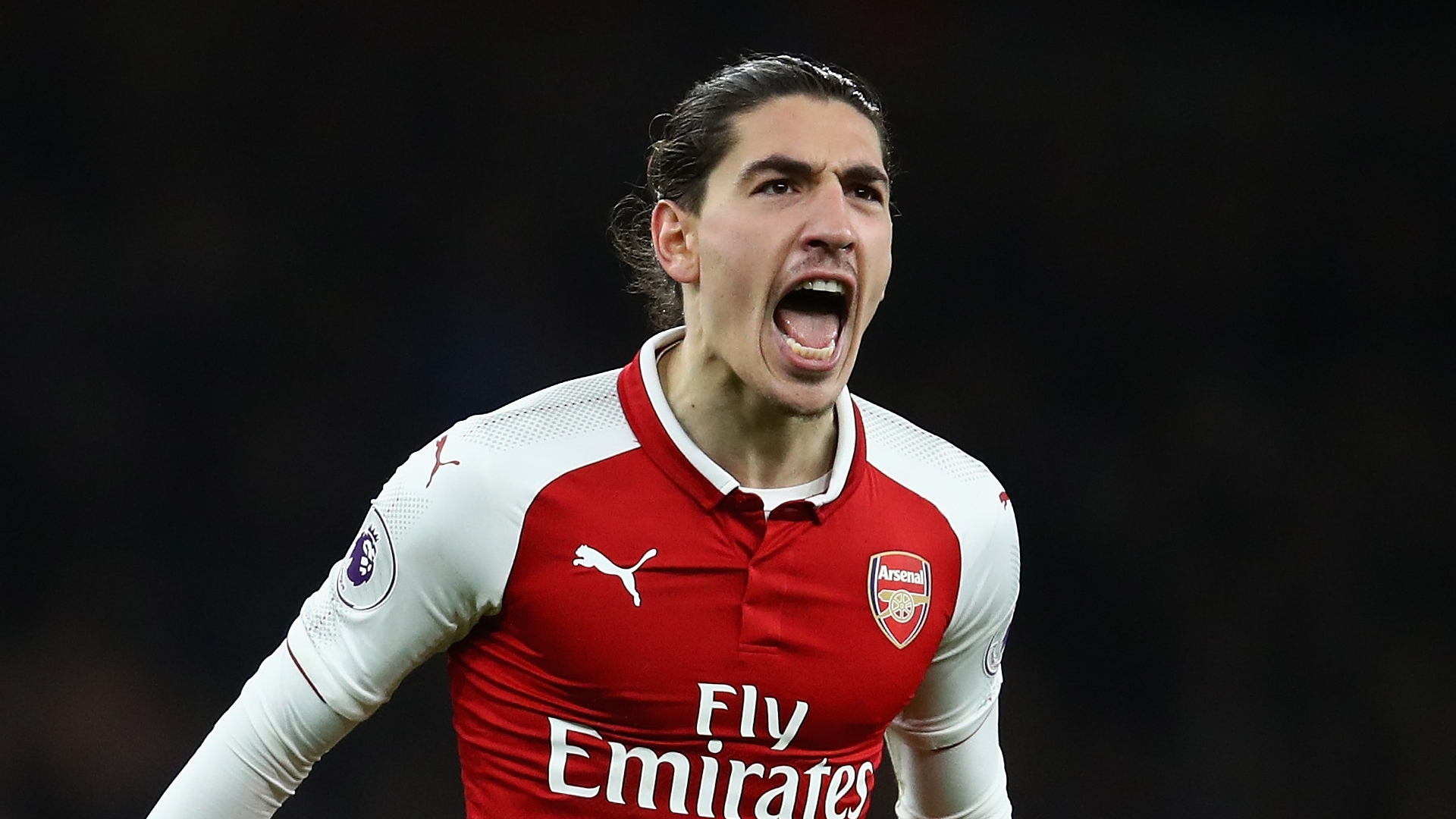 The Spain international defender has been linked with Barcelona and Juventus, but a former Gunners star doubts a summer deal will be done

Hector Bellerin continues to generate transfer talk at Arsenal, but Ray Parlour would “be amazed” if a summer sale was sanctioned.

Juventus are reported to have joined the chase for the Spain international, with a possible move to Barcelona having been mooted for some time.

Bellerin has previously spent time in the famed La Masia academy system at Camp Nou, having first seen his potential spotted by his hometown club.

It is, however, at Emirates Stadium that he has made the senior breakthrough and, at just 22 years of age, Parlour doubts that Arsenal would agree to part with a key figure in their present and future.

The former Gunners midfielder told talkSPORT on the latest round of rumours: “I’d be amazed if Arsenal sold Bellerin.

“He’s still a young player, he’s still learning and he wants to learn.

“I still think defensively he has to get better, but he can get better.

“He’s not had the greatest of seasons and I think he’d be the first to admit that, but I do rate him a lot.”

It has been suggested that Arsenal may be open to offers of around £50 million for Bellerin if a bidding war is opened, but Parlour feels even that fee would fall some way short of his value.

He added: “I wouldn’t take £50 million for him, because you’ve still got to replace him in the team.

Bellerin has made 151 appearances for Arsenal since making his debut in 2013.