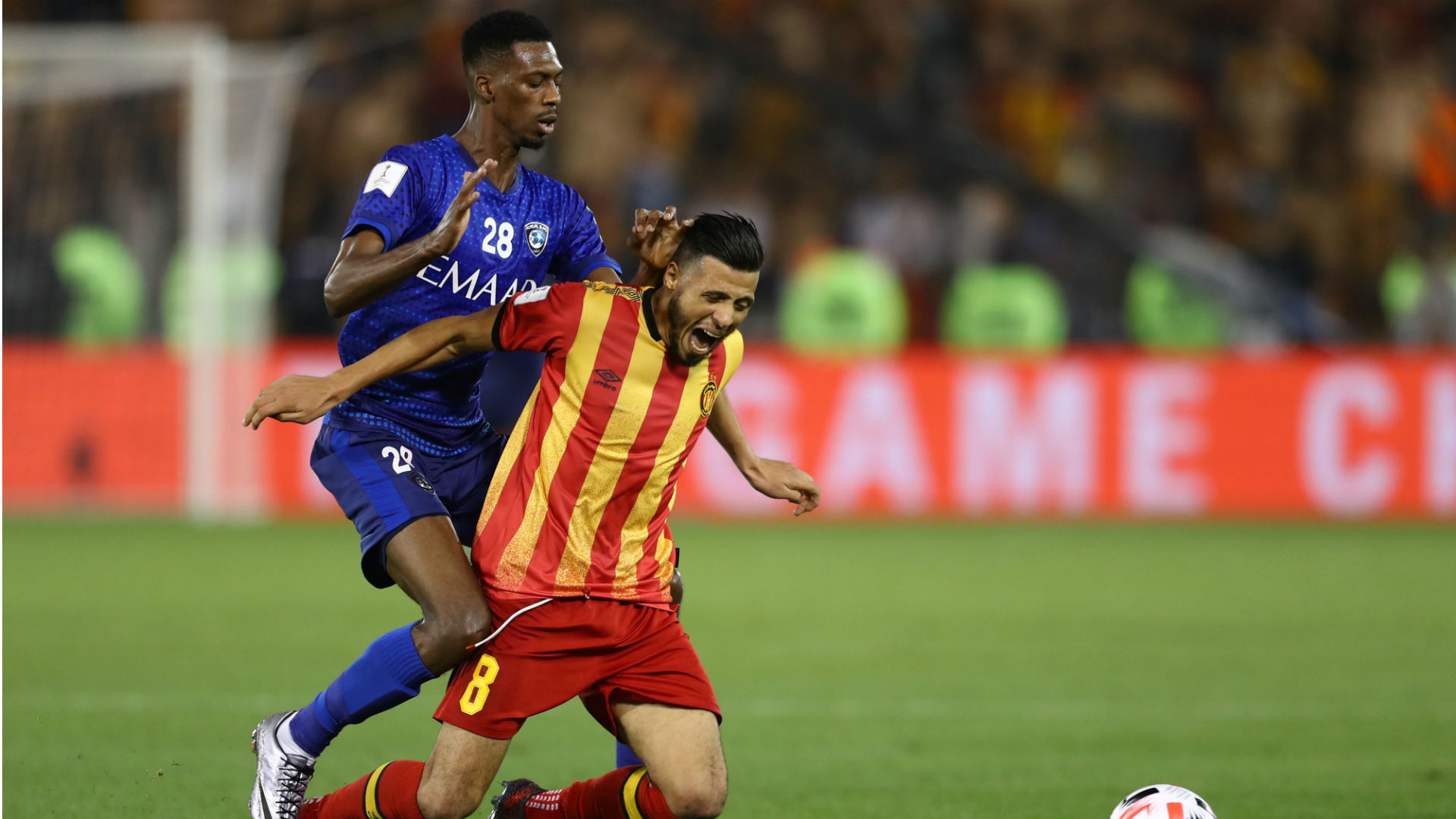 Esperance forward Anice Badri has rallied his teammates ahead of their Club World Cup meeting with Al Sadd on Tuesday, calling on them to "raise the bar" against the Qatari outfit.

The Tunisians were defeated 1-0 by Al Hilal on Saturday, with a Bafetimbi Gomis strike knocking the African champions out in the quarter-final.

A disappointed Badri has apologised to the club’s supporters following the result, and has called on the players to respond against Tuesday’s opponents.

“I apologize to them for not being able to make our fans rejoice by qualifying for the semi-finals, we will bounce back and raise the bar in the other matches” Badri said.

“But we did not deserve it [defeat to Al Hilal on Saturday], we had great efforts, and we created several scoring chances, but we failed to convert them.

“The team delivered a great game, against a very difficult and great team.”

Esperance will claim nearly four million Dinars in prize money if they triumph at the Khalifa International Stadium, with the losing side claiming 3.5 million Dinars.

Al Sadd claimed a 2-1 victory in the teams’ last meeting in Japan in 2011, and the North African outfit will be out to be the winning side this time around.