PSL
Austin Ditlhobolo
Journalist
08:06 24/09/2019 Comments()
Backpagepix
Amakhosi are targeting nothing but a victory against a struggling Usuthu side which is desperate for a win in this Heritage Day clash

Usuthu are desperate to secure their first league win of the season having drawn 1-1 with Lamontville Golden Arrows in their previous match.

The Durban-based club has since parted ways with Cavin Johnson and replaced the local tactician with Serbian coach Jozef Vukusic.

Meanwhile, Chiefs suffered their first setback of the season when they were stunned 1-0 by Polokwane City in their last encounter.

The Soweto giants will be keen to return to winning ways and get their title challenge back on track after succumbing to their maiden league defeat.

The game will be shown live on SuperSport 4. 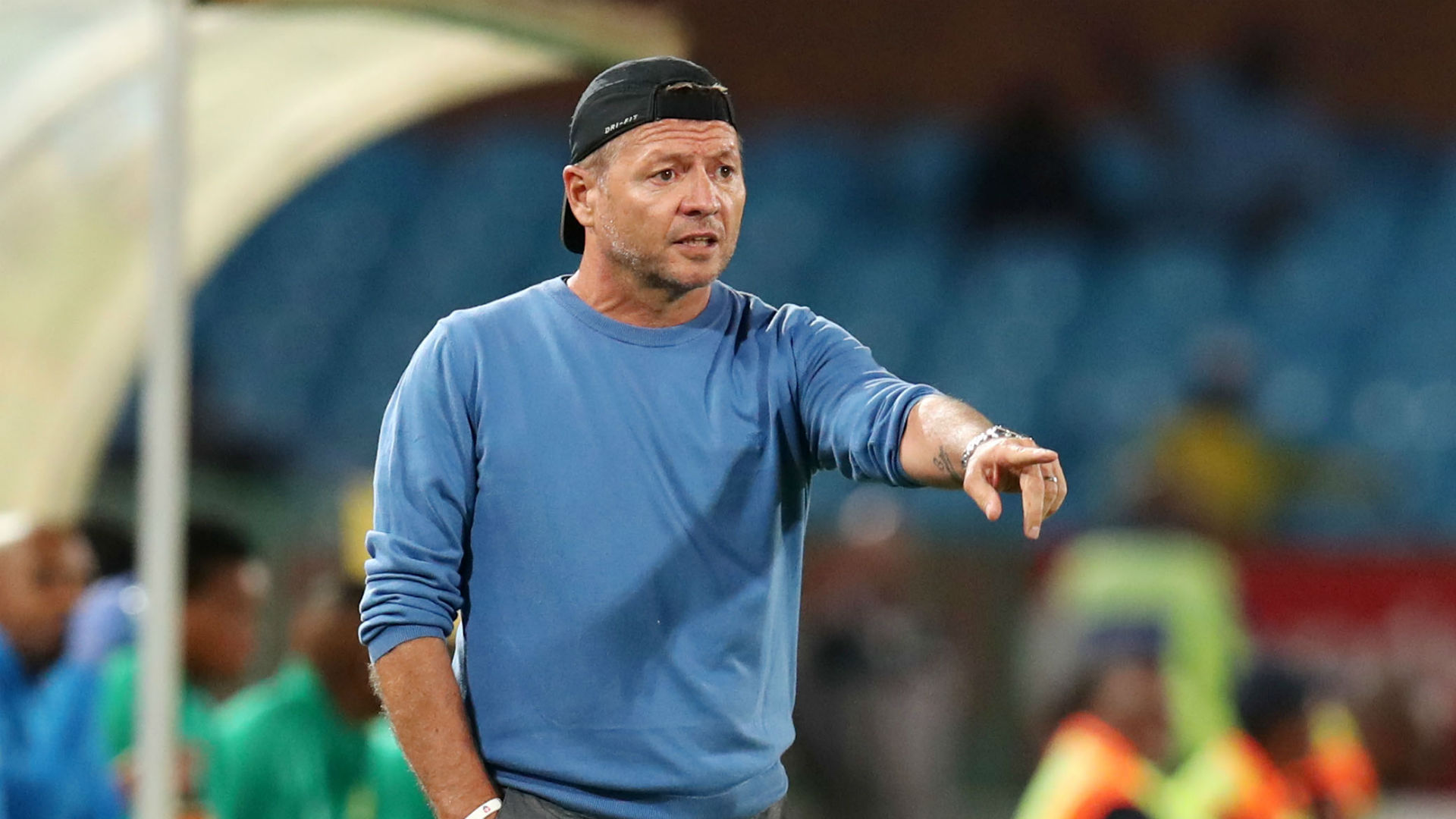 Defender Sibusiso Mabiliso and striker Lehlohonolo Majoro could both miss AmaZulu's clash with Chiefs as they are nursing injuries.

Vukusic is most likely to pin the team's hopes of winning their first game on in-form centre forward Bonginkosi Ntuli.

The former Mamelodi Sundowns striker has scored in each of his last two league matches which were against Highlands Park and Arrows. 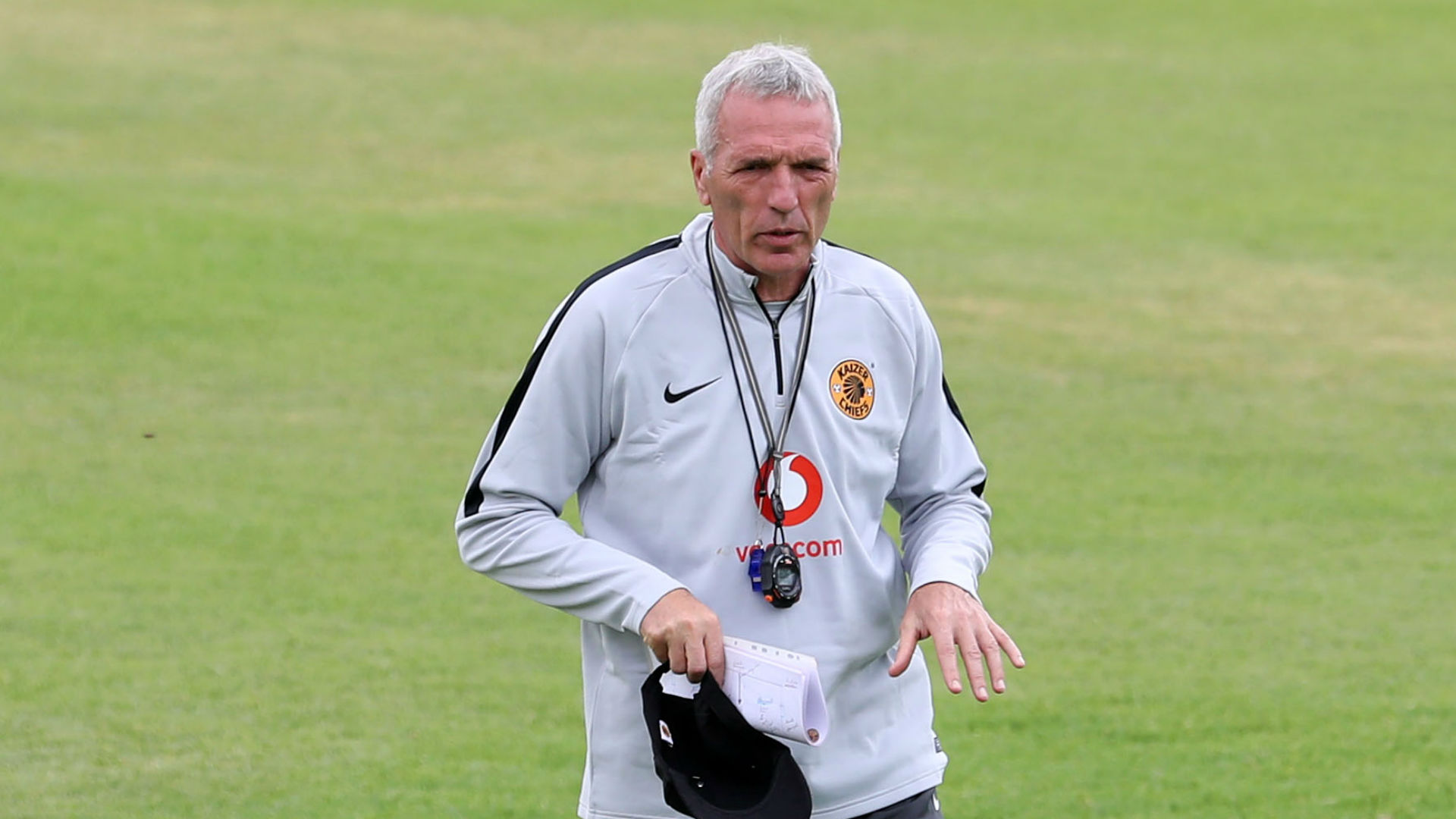 Chiefs are expected to be without defender Ramahlwe Mphahlele and midfielder Nkosingiphile Ngcobo, who are both nursing injuries.

Amakhosi's German coach Ernst Middendorp will once again look to the in-form duo of Erick Mathoho and Lebogang Manyama.

The two players have scored two league goals each this season and they will be hoping to play an important role in helping Amakhosi secure a vital away win.

AmaZulu's poor start to the current campaign sees them placed 16th on the league standings with two points from five matches.

A victory over Chiefs will see Usuthu climb out of the relegation zone for the first time this season.

However, they will have to improve their home form having recorded one defeat and two draws, including the 0-0 stalemate with Orlando Pirates last month.

Meanwhile, Chiefs are amongst the early pacesetters as they are placed fourth on the league standings with 10 points from five games.

The Glamour Boys will be keen to topple Polokwane City at the top of the standings with a victory over AmaZulu.

They will be banking on their good form on the road having registered two successive away victories against Highlands Park and Cape Town City.

In head-to-head stats since 1985, AmaZulu and Chiefs have clashed in 56 league matches.

Chiefs have dominated this fixture recording 35 wins compared to seven for AmaZulu, while 14 matches have been drawn.

Amakhosi completed a league double over Usuthu last season, winning 2-0 in Soweto, before securing a 3-2 victory in the return match in Durban.