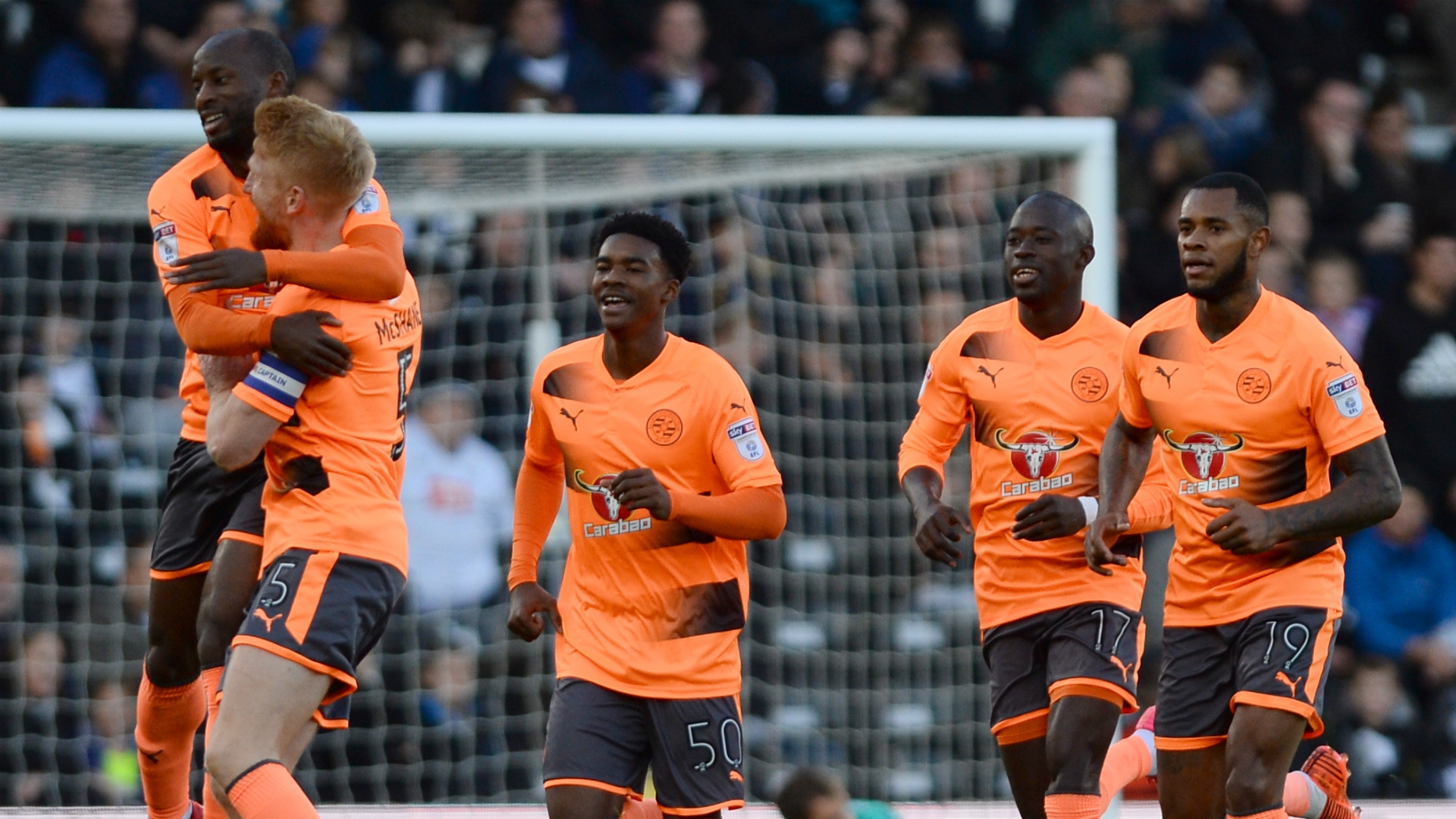 Sone Aluko and Modou Barrow were on target as Reading handed Derby County a 4-2 defeat at the Pride Park in Saturday’s English Championship encounter.

Coming off their 3-1 victory over Nottingham Forest during the week, Liam Moore and Sone Aluko put the Royals two-goal up in the ninth and 13th minute respectively.

Johnny Russell grabbed one back for the hosts in the 67 minutes after Roy Beerens had added a third for the visitors few minutes after the interval.

Barrow then put the game beyond Gary Rowett’s men after he benefitted from a David Edwards assist in the 75th minute to make to scoreline 4-1. But Chris Martin halved the deficit for the Rams with a late goal to end the tie 4-2.

Aluko and Barrow were not afforded the entire duration of the game with the Nigeria international subbed off in the 53rd minute while his African counterpart was taken off on the stroke of full time.

Aluko took his tally to two goals - after his strike in Tuesday's game against the Reds was awarded to him by the English Football League - in ten league appearances while Gambia’s Barrow is now on three with one more league outing than the former Fulham star.

The win was Reading’s sixth in 16 Championship games and they welcome Wolverhampton Wanderers to the Madjeski Stadium on November 18 for their next league outing.