Dele Alli is a "freak" and can be compared to Steven Gerrard and Paul Scholes, according to former Tottenham midfielder Darren Anderton.

The England international has scored 21 goals in all competitions this season and his performances have drawn comparisons to the best midfielders of the Premier League era.

He has played an integral role in Spurs being the only team to push Chelsea in recent weeks and he has a big admirer in Anderton.

“I’ve got to say that I loved Stevie G as a player and Scholesy but Dele Alli for his age is just a freak of a talent,” Anderton, speaking exclusively to 888sport said.

“I love his arrogance on the pitch, how clever he is in finding the positions that he does and his willingness to try everything. He is a real joy to watch.”

Alli, who is under contract until 2022, has been strongly linked with the likes of Manchester City and Real Madrid, but Anderton doesn’t expect Spurs chairman Daniel Levy to let him go easily.

Anderton continued: “Let’s not put any ideas into Daniel Levy’s mind but who knows what Dele Alli would cost now. I don’t think you could put a price on him.

“He’s that good and that young and for me, he does it all. People talk about his temperament but you can’t really take that away from him, that’s his edge.” 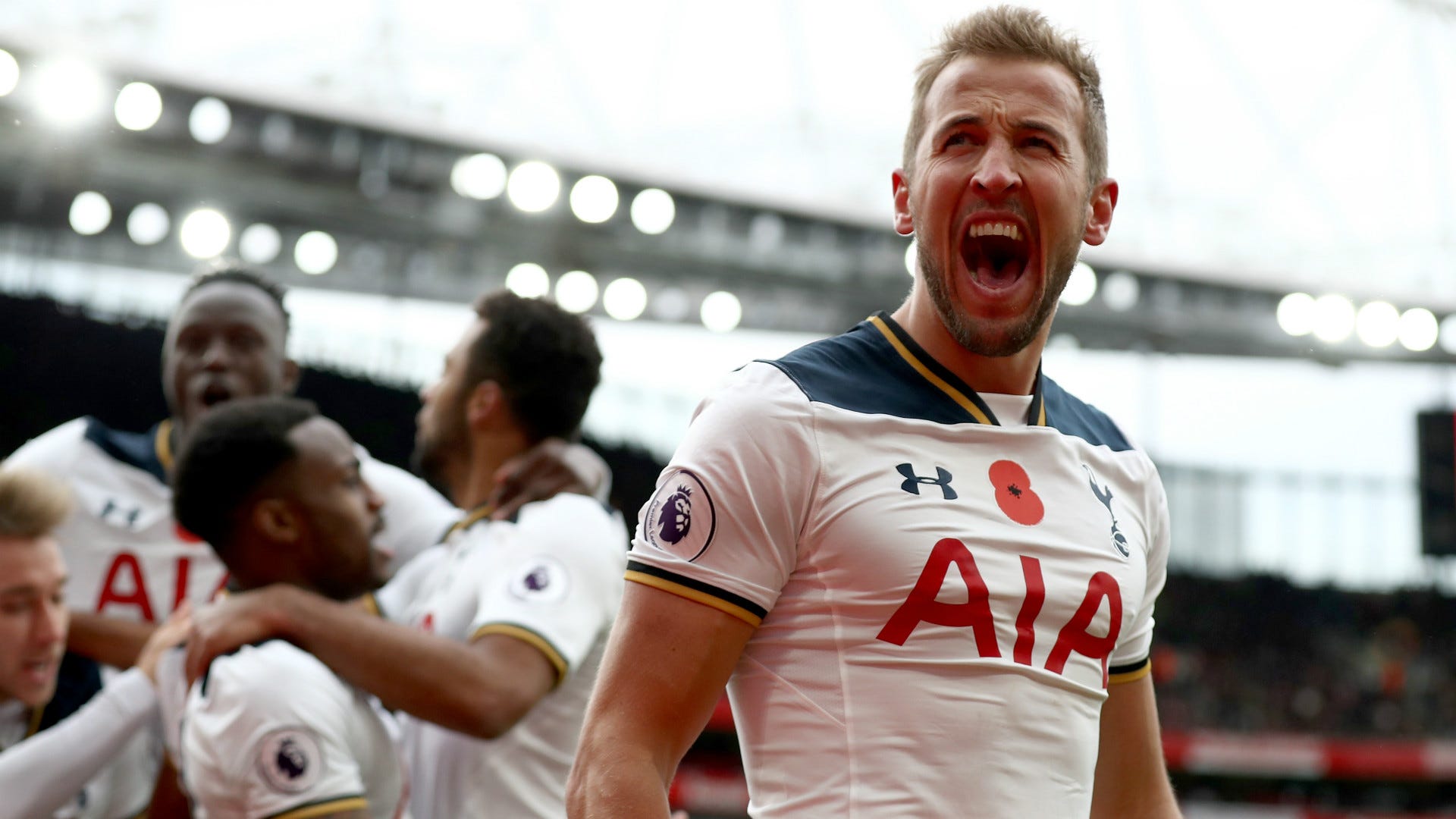 Alli’s team-mate Harry Kane has also continued to grab headlines with another campaign in which he has scored more than 20 Premier League goals, despite previous murmurs of being a one-season wonder.

Kane has also been mooted as a target for rivals clubs, but Anderton believes the striker can see out the rest of his career in north London.

He added: “I would certainly like to think Harry Kane will stay at Spurs for his whole career but there will be plenty of offers for him over the years.

“He is a genuine, grounded loyal lad who wants to do well for the club he’s with and if things stay as they are I don’t think Harry will want to go anywhere else.

“He could earn a lot more money at other places but he doesn’t seem to be guided by money.”

Read the full 888sport interview with Darren Anderton, including what Tottenham must do to win the Premier League title next season.