'Behind the Legend' Bayern Munich documentary: How to watch on Amazon & full details 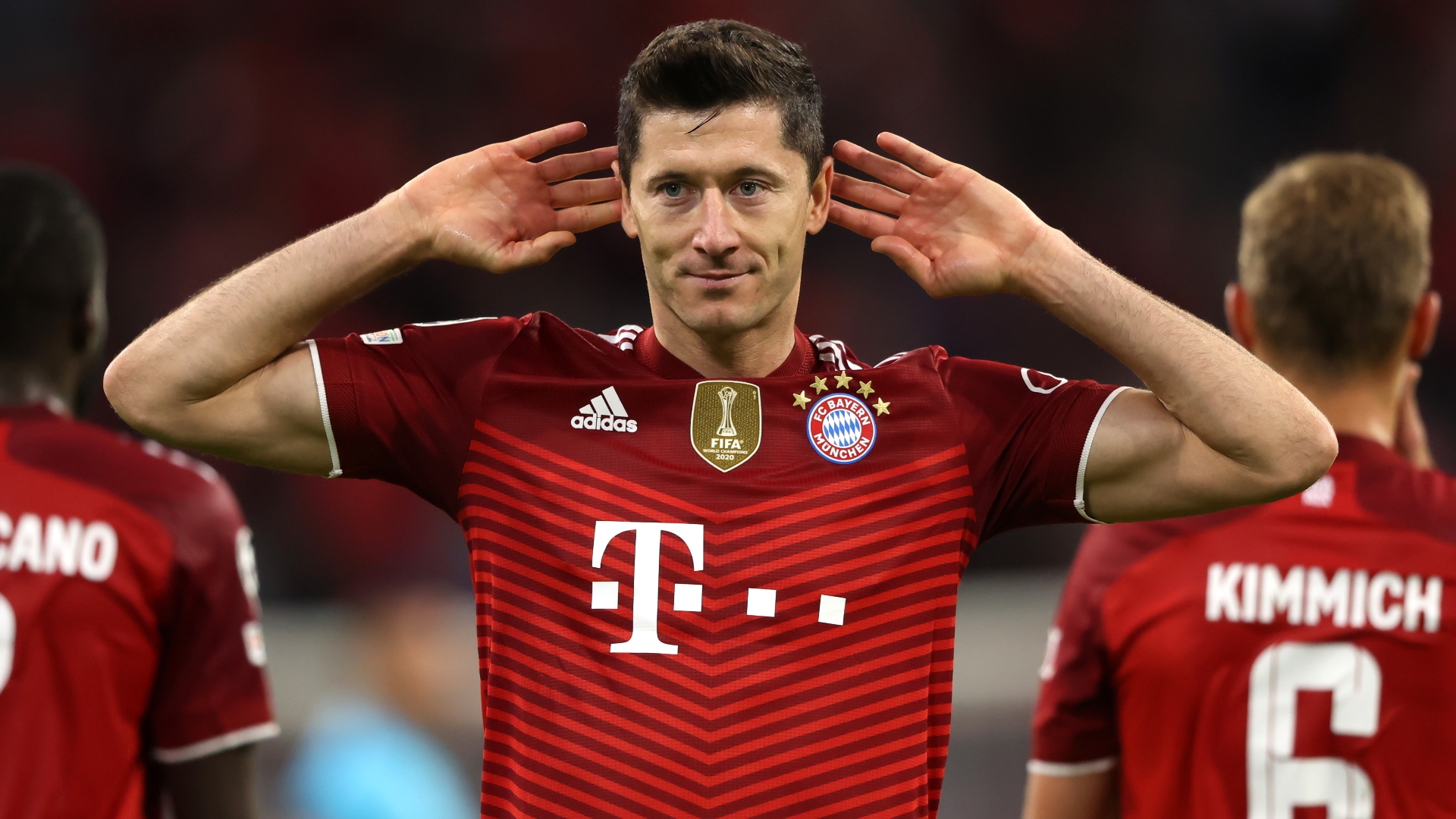 Here's what you need to know about the latest series from Amazon, this time focusing on Bundesliga giants Bayern Munich

Bayern will be joining the likes of Arsenal and Manchester City in having their own Amazon docuseries, with the Bundesliga giants the subject of the latest fly-on-the-wall programme.

These documentary series have proven to be highly popular, providing eager fans with intimate footage of their favourite clubs.

Goal has what you need to know about "Bayern Munich: All or Nothing" and more.

What is 'Bayern Munich: Behind the Legend'?

Bayern Munich: Behind the Legend will follow the Bayern squad throughout the 2020-21 season, in which they were reigning treble champions – winning the Bundesliga, Champions League and DFL Supercup – all the while dealing with the repercussions of the Covid-19 pandemic.

While it is not strictly an 'All or Nothing' instalment, it is assumed that the series will take on the same format.

Much like the previous iterations of the docuseries, viewers will be able to have an exclusive access at behind-the-scenes footage of the Bayern team and coaching staff, with the transition between outgoing coach Hansi Flick and his replacement Julian Nagelsmann also covered.

Interviews with the club's biggest stars such as Robert Lewandowski and Manuel Neuer are sure to take place, along with fly-on-the-wall coverage of the club's inner-workings.

“We’re very pleased the launch of FC Bayern — Behind the Legend is getting closer,” Bayern CEO Oliver Kahn said about the documentary series.

“In this documentary, our fans will experience the club closer than ever before: how it works, how FC Bayern ticks, with all its characteristics and facets. It’s an in-depth series for our supporters all over the world, which will certainly also be of interest to football fans not associated with our club.”

Amazon state that the final series consists of "over 2,000 hours of raw and archive material after hundreds of days of shooting at over 25 different locations and more than 145 interviews.”

🎬 FC Bayern - Behind The Legend. From 2nd November on @PrimeVideo!#MiaSanMia #Advertisement pic.twitter.com/sJNLAuzinO

For viewers living in Germany, Austria and Switzerland, all six episodes of Bayern Munich: All or Nothing will be released on November 2, 2021.

For viewers living in the rest of the world, the series will be available tow atch on December 8, 2021.

How to watch 'Bayern Munich: Behind the Legend'

The "Bayern Munich: All or Nothing" series will be available to watch exclusively on Amazon Prime Video.