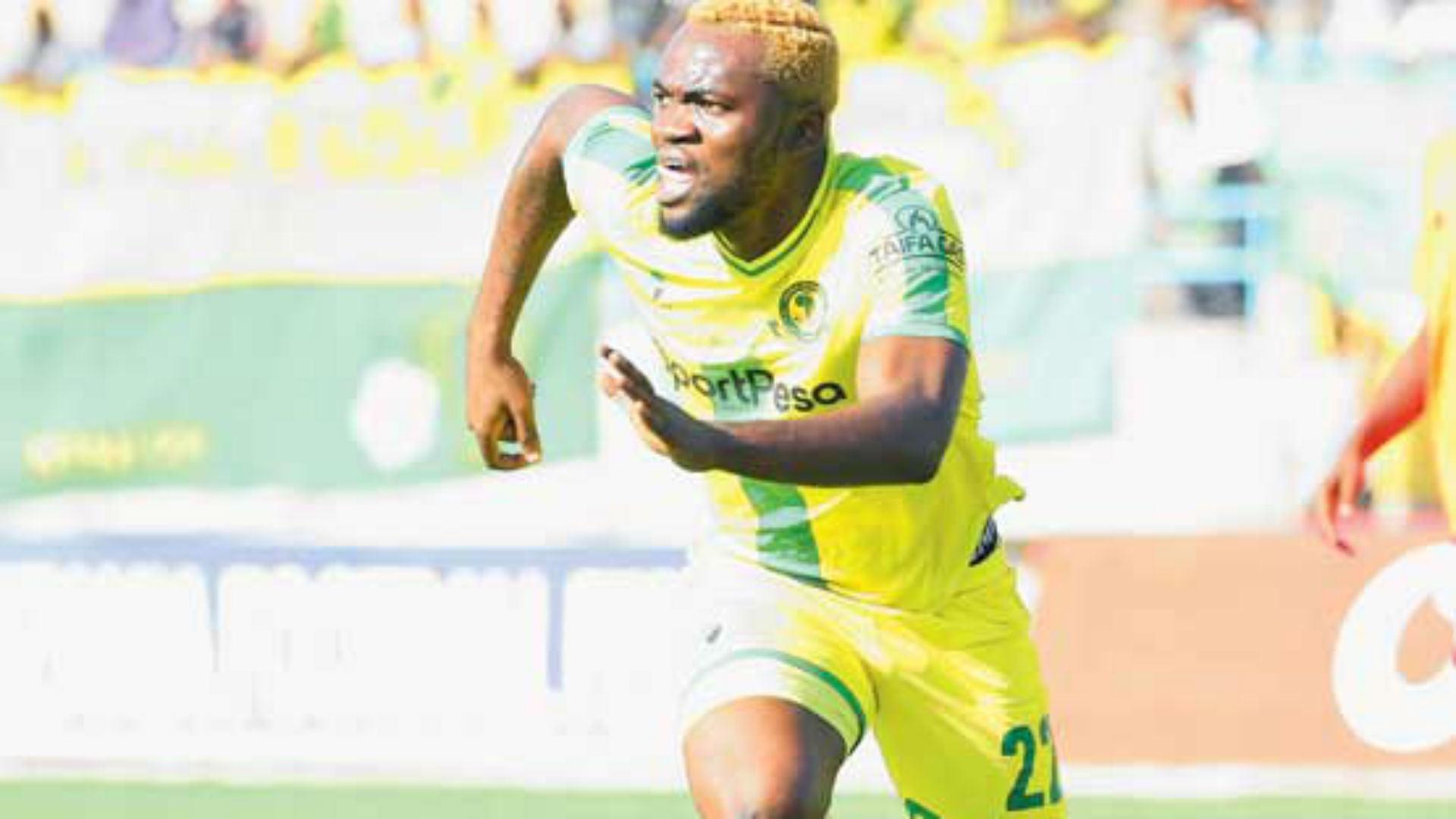 Young Africans (Yanga) SC are in trouble after reports emerged five foreign players have demanded to leave the club.

According to Daily News, the five players have prematurely demanded to leave the Tanzanian giants.

It is reported that the players have not been paid their salaries for the past three months.

A source privy to the development said: “It is true they have handed in a transfer request and it is upon the club to give them release letters.

“The players have not been paid for the last three months and they feel it is better they play elsewhere.”

In an interview last week, Yanga interim coach Boniface Mkwasa hinted at the possibility of signing new players to beef up the squad.

Speaking after the team managed a 1-1 draw against KMC, Mkwasa said: “We still have a long way to go as a team to solve finishing problems.

“I think, we must recruit extra players to help the team resolve such shortfalls,” added Mkwasa, who is undefeated after taking over the helm of the club from former coach Mwinyi Zahera.

The draw against KMC deprived Yanga of an opportunity to reach 19 points from eight matches as they now have 17 points, eight points adrift league leaders and defending champions Simba SC.