It’s the sight many Liverpool supporters want to see on a regular basis.

There was Alisson Becker; gloves on, taking the acclaim of the crowd, filling the goal at the Kop End.

Brazil’s goalkeeper is becoming well acquainted with Anfield. That’s two visits now in little more than a month. For him, the second time was better than the first.

Battered with Roma back in April, the 25-year-old could enjoy Sunday’s occasion a little more, his clean sheet helping Brazil step up their World Cup preparations with a 2-0 win over Croatia, on a day when the returning Neymar stole the show.

For Liverpool, goalkeepers are a hot topic right now. Loris Karius’s errors in the Champions League final in Kiev have ensured that the No.1 jersey at Anfield will be discussed and debated all summer long. You don’t have to look far to find an opinion on that subject.

Alisson, then, has found himself brought into the equation. Liverpool, Goal understands, are long-time admirers and earlier this season made enquiries as to the possibility of bringing him to Merseyside.

Discussions were initially promising, with the player and his representatives keen on the idea of joining the Jurgen Klopp revolution. The Premier League appeals, as does the idea of joining up with Roberto Firmino, his international colleague, and Mo Salah, his former club-mate. Players, it is increasingly clear, find Liverpool and Klopp a very attractive proposition at the moment.

Roma, though, have other ideas. The Italians are acutely aware of what happened last summer, when they sold a star player to Liverpool and were made to look foolish. The £36.9 million (€42.1m/$49.3m) received for Salah last June already looks paltry. Monchi, Roma’s sporting director, is keen to avoid a repeat – and unlike last year his club are under no pressure to sell this time.

The impasse meant that, in February, Liverpool took the unusual step of informing Alisson’s agent, Ze Maria Neis, that they would not be bidding for his client this summer . Karius’s form at the time was improving, and the idea was that the German would be given a prolonged chance to establish himself as No.1 .

Kiev, though, has certainly re-opened the debate. Karius’s two high-profile errors, on the biggest stage of all, raise fresh questions as to his long-term suitability. The 24-year-old will be supported by the club, but his credentials and his confidence have suffered a huge hit. It would be a huge gamble on Klopp’s part to place all his trust in the former Mainz man next season. 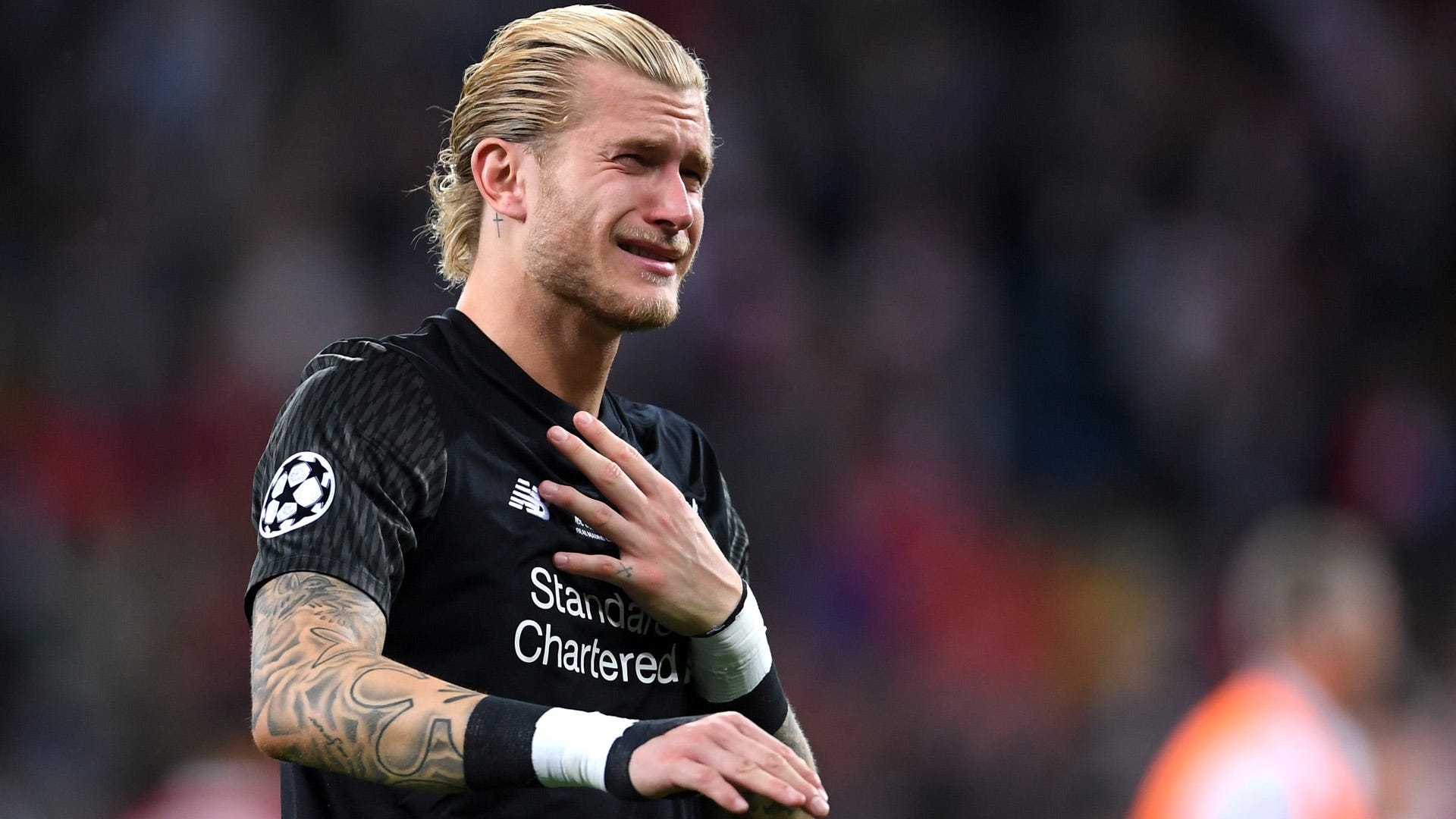 With Simon Mignolet reluctant to continue in his role as deputy, and interest from several clubs across the continent, Liverpool are likely to need at least one goalkeeper this summer anyway. They have high hopes for Kamil Grabara, the Polish youth international who has impressed at Under-23 level, but Danny Ward, the third choice, played just one game last season and turns 25 later this month; the Welshman would be wise to seek regular football himself.

The question, then, is whether Liverpool commit big money and go after a top-class No.1, effectively ending Karius’s Reds career, or whether they back their man and sign someone to deputise and compete instead.

If it is the former, then Alisson will very much be in their thoughts – more so than, say, Jack Butland, who is rated nowhere near as highly among the recruitment and coaching staff. Others, such as Jan Oblak of Atletico Madrid or the highly-rated Gigi Donnarumma of Milan, have been tentatively linked but nothing more.

Liverpool had spotters watching Alisson at Anfield on Sunday, though his performance in the friendly against Croatia was a mixed one in truth, which told us little about his suitability.

There were two smart saves down to his left - one from Andrej Kramaric in the first half, one from Ivan Perisic in the second - but also a few moments of hesitation with the ball at his feet; his first two contributions to the game saw him slam clearances straight out of play under pressure.

Even expensive goalkeepers can make errors or misjudgments, though it was notable how willing Alisson was to receive and to play the ball short to his defenders. Karius, of course, found out the hard way that such a policy comes with its own risks.

Whatever happens this summer, Liverpool will be taking a gamble with their goalkeepers. Sticking with the status quo would be a huge show of faith at a time when many would cut their losses, while spending big on a new No.1 would be a significant statement. Klopp has never done that before as a manager.

With Fabinho already on board and talks over a deal for Nabil Fekir continuing – Liverpool are keen to get that one wrapped up, but are yet to agree a fee with Lyon – the Reds are looking to make serious progress with their signings this summer.

Much will need to change if Alisson is to be a part of that, but plenty of fans will be hoping it does.