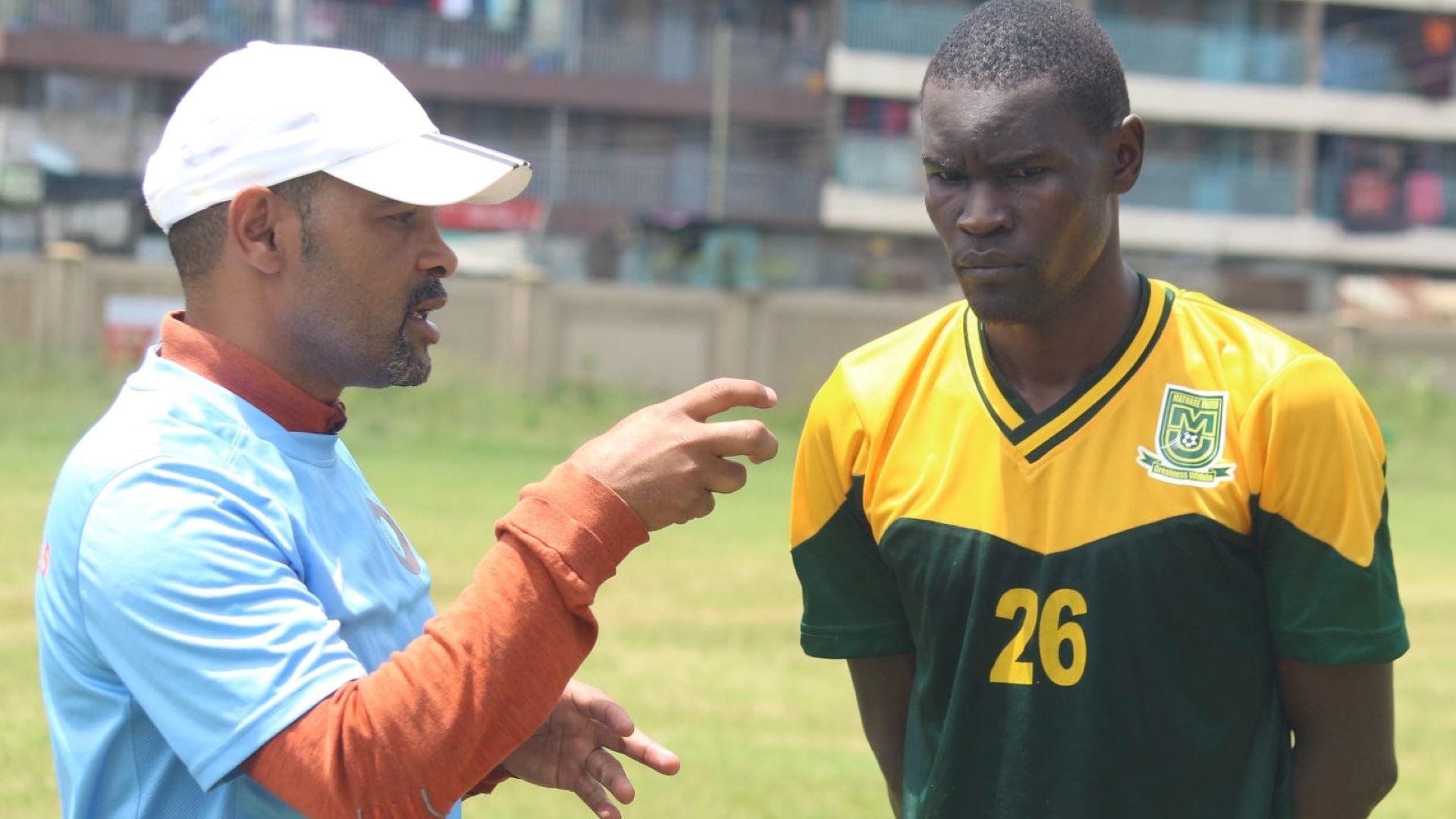 Mathare United head coach Salim Ali insists he is not to blame for the recent poor run by the club in the Football Kenya Federation Premier League.

In the 14 games played, the 2008 champions have registered nine losses, three draws, and two wins. It is a result that has put the team in the relegation zone and the soft-speaking tactician believes it has been a norm.

"We had [Stanley] Okumbi in the team, [Francis] Kimanzi, [Gabriel Njoroge] 'Kingi' before me," Ali told Goal on Saturday, "but they have passed through the same problem. The team has always been fighting relegation and it has been like that for some time. So why is everyone pointing a blaming finger at me?

"I remember in the recent past, we survived in the last game of the season; it has been a problem for us."

The former Ulinzi Stars coach went on to point out where the problem has been for the Slum Boys.

"We cannot keep letting our best players leave every season, it has to change," Ali continued. "Every season we are selling and the replacements are not good enough then the blame goes to the coach. Does it mean Kimanzi, Okumbi and Kingi were bad?

"We need to change our policy and that calls for a meeting with everyone at the club. If it does not happen we will experience the same problems season in season out."

On Friday, the former champions suffered a controversial 2-0 loss against Posta Rangers in the top tier game at Kasarani Annex.

Alex Luganji and Amos Kigadi scored the goals for the Mailmen to condemn the Slum Boys to yet another loss in a season they have struggled since they were reinstated into the competition by a local tribunal.

Mathare conceded early when Luganji took advantage of goalkeeper David Okello's poor handling of the ball to slot home in the sixth minute; the goal stood despite replays suggesting the scorer was in an offside position.

In the 80th minute, Posta doubled their lead when Kigadi found the back of Okello's net. It was another poor call as the goal had not crossed the line.