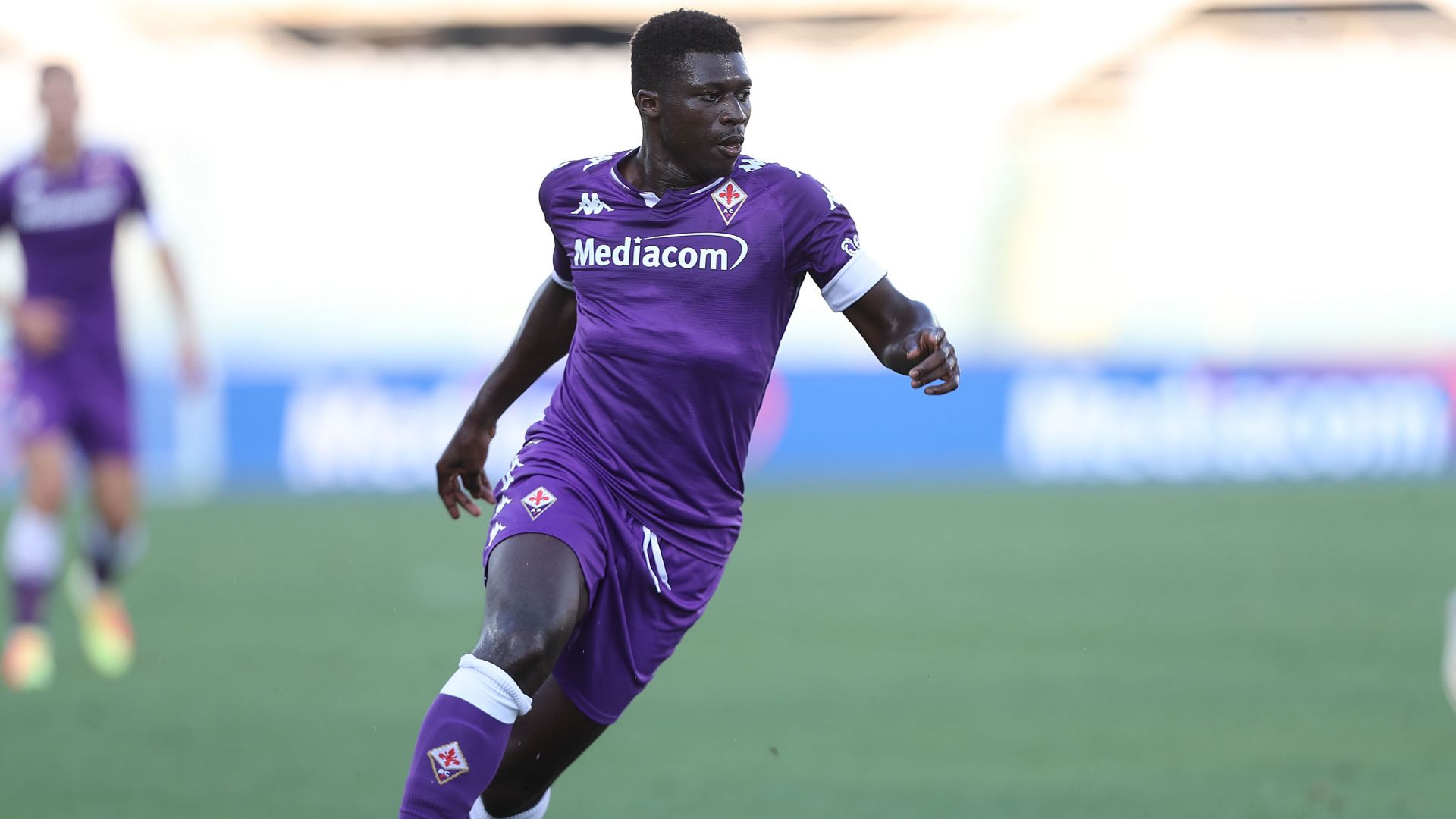 The Ghana international scored as the Purple One cruised to a convincing victory against the fourth division outfit as they step up their preparations for the 2021-22 campaign.

Eight minutes before the half-time break, Giacomo Bonaventura ensured his team took a three-goal lead into the tunnel having converted a penalty.

A minute into the second half, Fiorentina continued with their dominance as Dusan Vlahovic put the ball beyond the goalkeeper.

Aside from the goal, Duncan gave a good account of himself and he will be hoping to be a major force in Italiano’s squad this season.

After four seasons at Sassuolo, the 28-year-old joined Fiorentina on January 31, 2020, with an option to buy. With the move made permanent, he could only manage four appearances in the 2020-21 campaign – and that prompted his loan move to Cagliari, looking for a chance to get regular playing time.

There, he featured in 19 league games and he returned to his parent club, where he would be aiming for a chance to impress manager Italiano.

Before starting their Serie A campaign against AS Roma on August 22, Fiorentina will face Levico and Virtus Verona in pre-season games later this month.

Last term, they finished in 13th position after amassing 40 points from 38 matches. In the Coppa Italia, they crashed out in the Round of 16 with Vlahovic finishing as the club's top scorer with 21 goals to his credit.

On the international scene, the former Inter Milan and Livorno star represented Ghana at the 2013 Fifa U20 World Cup in Turkey, playing four games as the West Africans finished third after defeating Iraq 3-0 in the third place match staged in Istanbul.

He made his full international debut on November 14, 2012, against Cape Verde.